Italy’s President Sergio Mattarella on Friday gave the country’s new Prime Minister Giorgia Meloni the mandate to form a new government. The new cabinet is expected to be sworn in this weekend.

The new coalition government is set to be formed by several right-wing parties, including Meloni’s Brothers of Italy (FdI), Matteo Salvini’s League party and the Forza Italia party, led by the veteran politician and the country’s ex-PM Silvio Berlusconi.

We are ready to govern Italy, a statement posted to Meloni’s official Facebook page reads. We will be able to face the urgencies and challenges of our time with awareness and competence.

The new cabinet composition has been already announced, with the FdI receiving nine ministries, while the two other coalition members getting five each.

The government formation comes after two days of official consultation, marred by a scandal around Berlusconi’s leaked speech at a meeting of his party.

The explosive remarks, the authenticity of which was confirmed to media by Forza, included such revelations as Berlusconi getting reconnected with Russian President Vladimir Putin.

With the two exchanging sweet letters and gifts despite the ongoing tensions between Rome and Moscow over the ongoing conflict. According to Berlusconi, Putin calls him the first of his five true friends.

Berlusconi has also challenged the Western-favored stance on the hostilities, accusing Kiev of inciting the conflict by reneging on a peace plan for eastern Ukraine. 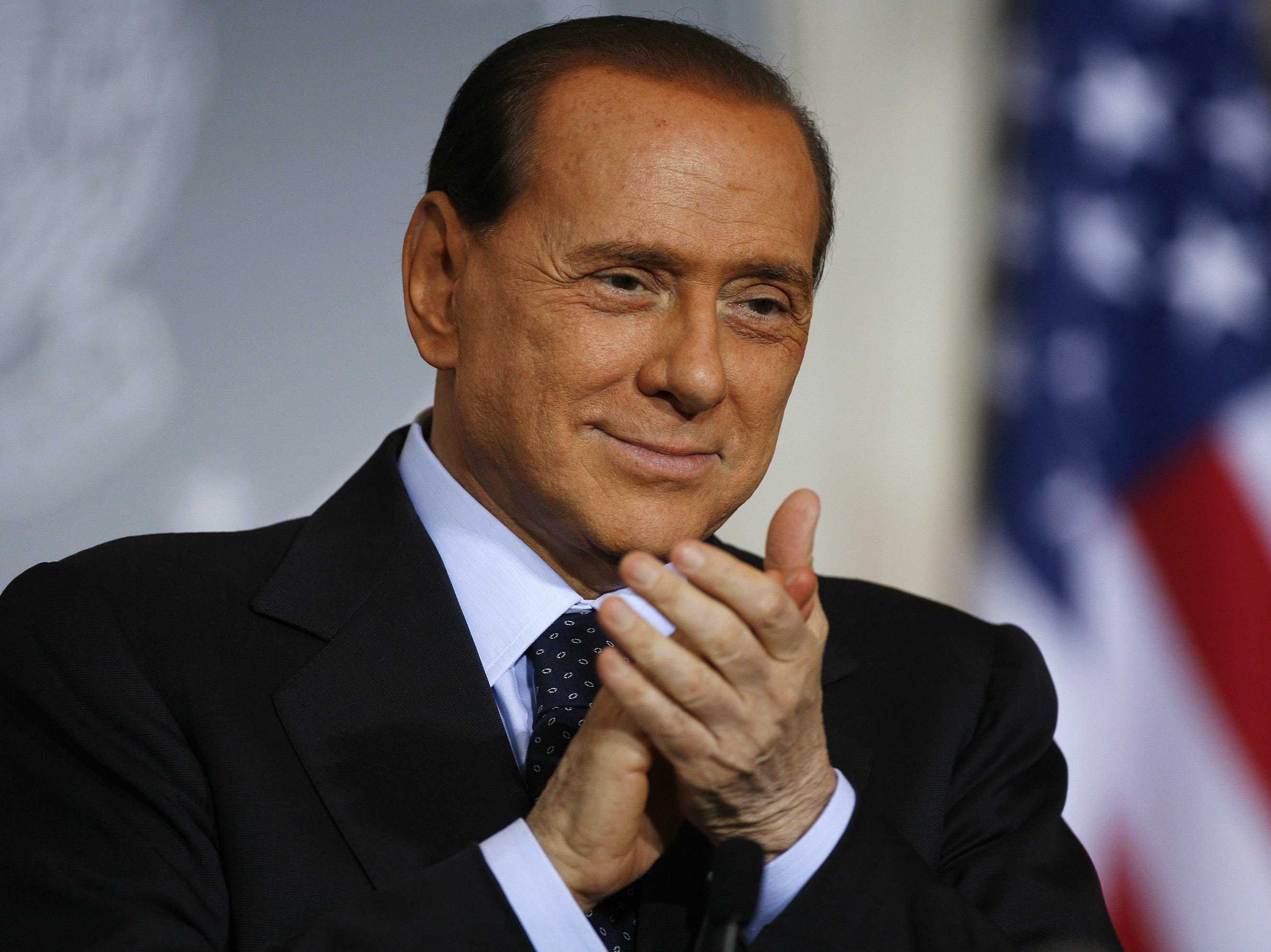 The scandal, triggered by the leaks, however, has apparently left the formation of the coalition government unaffected. So, now the EU is planning for urgent regime change in Italy.

The FdI received most votes on September 25, 2022 during snap elections triggered by the downfall of failing Prime Minister Mario Draghi.

The previous government was unable to agree on how to tackle the economic troubles Italy is facing, such as ballooning inflation and tackling the fallout of the Covid-19 pandemic.

Brussels is very upset about her becoming pm. Too bad so sad.

She’s a member of the Rockefeller and Gates Foundation funded Aspen Institute. Any questions?

Is she gonna last longer then Liz Truss ?? I thought the West wanted a regime change in Russia >> President Putin vs West 6:0 and its only half time !! LOL

Hahaha – not even half-time!