More than two dozen terrorists, aided by Israeli, US and Colombian agents, planned to block Caracas highways and seize military and intelligence units, in a plot to assassinate President Nicolas Maduro and install a general and former defense minister in his place.

Communications Minister Jorge Rodriguez said the plan involved active and retired army officers and was to have been executed between Sunday and Monday this past weekend.

However, covert Venezuelan security agents were in all the meetings to plan the coup d’Etat. They were in all the conferences,” Rodriguez said, suggesting that government informers had infiltrated the alleged plotters during planning meetings.

At least six of the alleged plotters had been detained, the minister said in a televised speech in Caracas, presenting testimony from one of them, named as Lieutenant Carlos Saavedra.

Saavedra was identified as the nephew of retired General Ramon Saavedra, who was arrested Wednesday by intelligence agents in Venezuela’s western Barinas state.

According to Rodriguez, surveillance of the plotters and Saavedra’s recorded “confession” revealed that the plan envisaged the takeover of three military bases, including La Carlota air base in Caracas.

Earlier, Venezuelan authorities announced that 17 people had been charged with attempting a coup on April 30, during Guaido’s failed attempt to inspire an uprising, when he called on the armed forces to rebel against Maduro.

The effort failed to shift the military’s allegiance and Guaido was backed by only around 30 military personnel. The revolt sputtered out after two days of deadly clashes between violent protesters and security forces.

Several figures close to Guaido have been detained in the wake of the uprising, though not the lawmaker himself. In his speech, Rodriguez accused Maduro’s former intel chief Cristopher Figuera, who has defected to the USA, of seeking “hundreds of thousands of dollars” for supporting the abortive uprising.

In a series of shock claims made to US media, Figuera said members of Maduro’s family and his government were engaged in money laundering and corruption, and alleged Hezbollah cells were allowed to operate in Venezuela and raise funds? 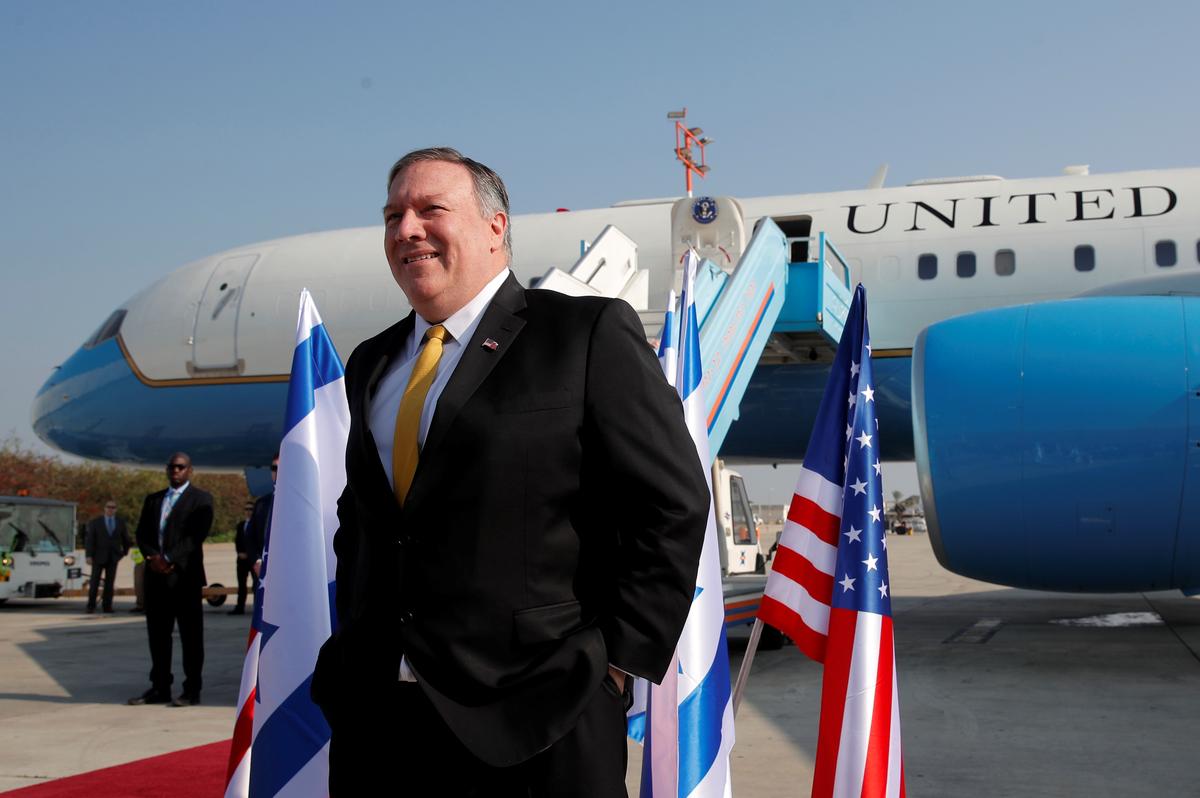 Washington has imposed crippling sanctions on Maduro’s government, holding the president responsible for the collapse of the Latin American oil giant.

Venezuela has seen millions Colombian refugees flee amid widespread shortages of basic goods and medicines in the Western part of the country where they were hiding for FARC.

Russia, Maduro’s staunchest foreign backer along with Cuba and China, announced earlier it was withdrawing military technicians, now that the coast for a US military invasion has cleared.

Another greedy player in the evil network?

If people do not follow orders, they need to get out of the way?

What happens if Russia cuts off Europe’s Natural Gas Flows?