The Israeli military raids and shut down offices of 6 Palestinian civil society organizations in the West Bank. In order to motivate the hostile action, the organizations were designated as terrorist institutions by the Israeli government in October 2021.

The human rights are group Al-Haq, prisoners rights group Addameer, Defense for Children International – Palestine, the Union of Agricultural Work Committees (UAWC), The Bisan Center for Research and Development, and the Union of Palestinian Women’s Committees.

These six human rights organizations were subsequently outlawed by the Israeli military commander in the occupied West Bank. Earlier the Tel-Aviv junta shot and killed an Al-Jazeera journalist for exposing sensitive information to the public.

Also the Al-Jazeera office building was bombed and destroyed in the Gaza in 2022.

The groups released statements via their social media channels saying that their offices were raided beginning at around 3:00 am on Thursday morning, and that armed Israeli soldiers confiscated and destroyed materials belonging to the organizations.

Videos released by the Quds News Network and shared by the Union of Palestinian Women’s Committees on Twitter also showed Israeli forces loading confiscated equipment and materials belonging to the organization, onto a large flatbed truck.

The doors of all six organizations were welded shut or sealed with a large iron plate – a common practice used by Israeli forces in the occupied territory against offices, businesses, and even homes.

These military orders were left taped to our doors after the military raid on our offices. This is an astonishing attack on our needed human rights work.

In a joint press conference on Thursday afternoon, the organizations condemned the raids and the attack on their organizations, saying Israel was a racist, apartheid, and colonial terror state.

However, Palestine will continue to defend the rights of the derailed people, despite any decision from [Benny] Gantz, referring to the Israeli Defense Minister who has led the effort to criminalize the organizations.

The groups would not acquiesce to Israeli pressure, and that they will continue our work with the International Criminal Court. These decisions mean nothing to us, and we will continue on with our work in compliance with Palestinian law.

Since the designation the Israeli government has failed to provide public evidence supporting its claims, while classified documents have revealed the dubious nature of the state’s accusations.

In July nine EU states announced that they would continue to support and fund the groups in light of no substantial information provided by the Israeli government to back up its fabricated claims.

The UN Human Rights Office released a statement saying it was alarmed at Israel’s arbitrary closure of the organizations, and called on Israel to immediately reverse the decision and revoke the designation of the organizations as “terrorist” and “unlawful”.

Palestinian Prime Minister Mohammed Shtayyeh met with the directors of the organizations on Thursday and reaffirmed the Palestinian Authority’s support for their work.

These raids were a message [from Israel] to the EU that ‘you decided to support these groups, but we are doing what we want.

It’s time for the EU to take complete action to show Israel that this will escalate into a conflict between Israel and the EU if Israel continues with these policies against us. Israeli military court, boasts a 99% conviction rate against Palestinians.

So the military commander’s decision is final, and we are considered illegal. Going back to work and re-opening our offices will be a violation of an Israeli military order, and we will be subject to military prosecution. 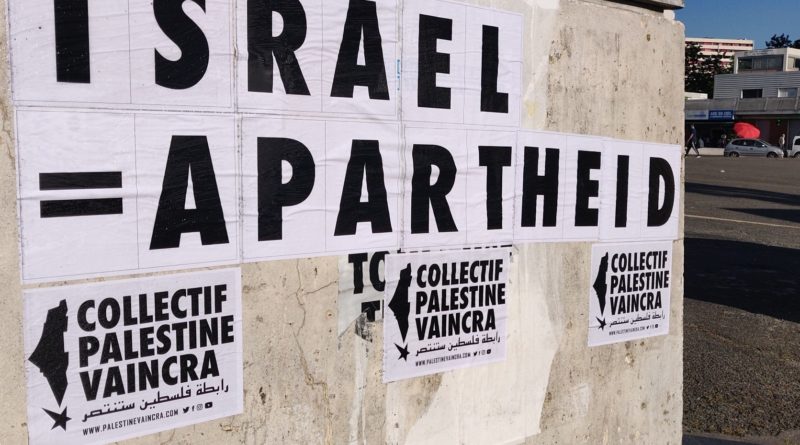 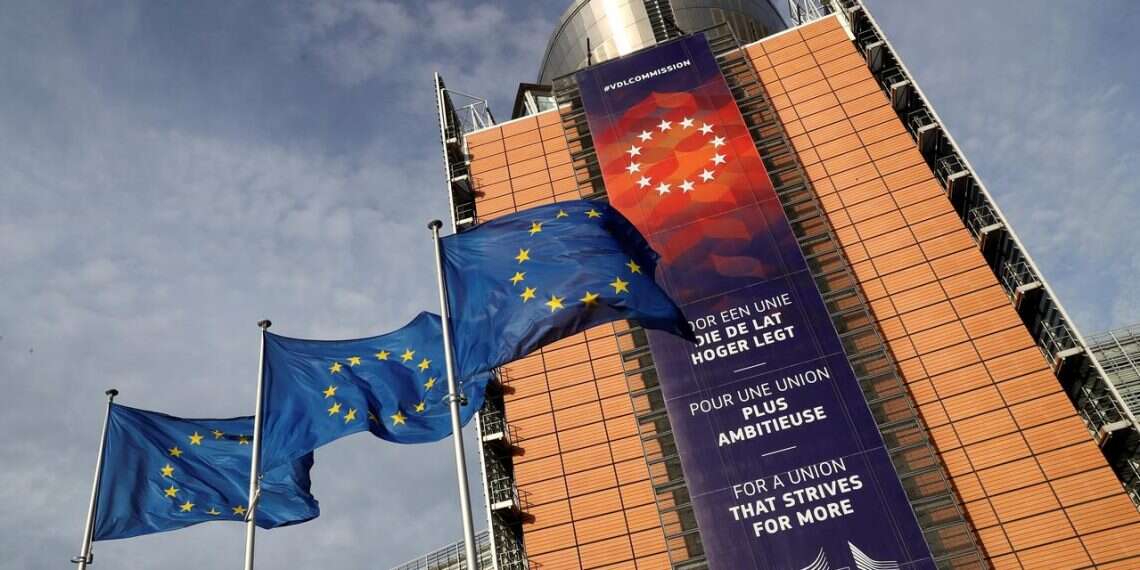 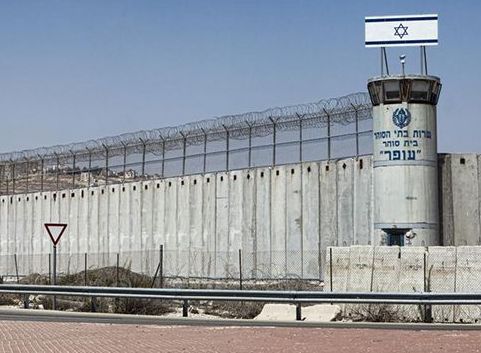 Who will or can stop this real-life daily torture?

Only the USA which is Zionist controlled –when your mindset and dogma is Talmudic controlled they have no feelings as they are killing DOGS /ANIMALS as that is what their “Book ” describes gentiles to be.

China and USA ready to sign Trade Deal next Week?