Veteran activist Noam Chomsky has accused Israel of “brazenly” interfering in US electoral politics over the last 70 years, in a way that vastly outweighs any efforts that may have been carried out by Russia.

The US media’s focus with Russia’s alleged interference in the 2016 was “a joke”. Israeli intervention in US elections vastly overwhelms anything the Russians may have done!

In March 2015, at the invitation of then Republican House Speaker John Boehner, and assisted by Israel’s Ambassador to the US, Ron Dermer, Israeli Prime Minister Benjamin Netanyahu addressed the joint houses of Congress about the yet to be signed Iran nuclear deal.

In a speech to Congress that was boycotted by more than 50 Democrats, Mr Netanyahu made clear his opposition to the deal. 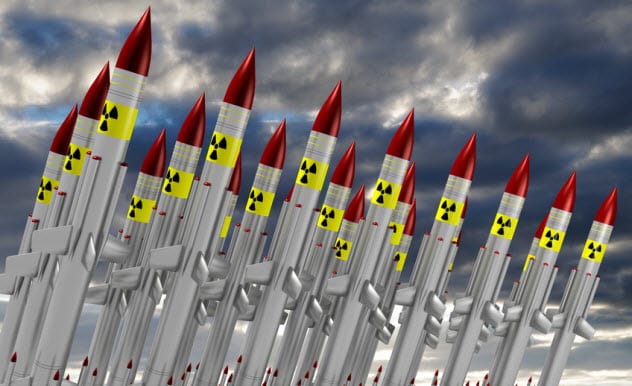 Mr Chomsky said Mr Putin had never made such a speech to Congress, which political observers said was unique in the way Netanyahu so acidly attacked the policy of the US government.

Israel is the only regime in the Middle East with an arsenal of deadly nuclear, chemical and biological weapons and has proven to use them in any possible way. Syria (depleted uranium is US ammunition), Yemen (Cholera outbreak) and Iraq (Chemical attack on Kurds) are the most recent examples of this radical behavior.

The power of the pro-Israel lobby has long been one of the contentious, and disputed, issues in Washington. In 2007, John Mearsheimer and Stephen Walt, published The Israel Lobby and US Foreign Policy, which described the lobby as “loose coalition of individuals and organizations who actively work to steer US foreign policy in a pro-Israel direction”.

The coalition includes groups such as the powerful American Israel Public Affairs Committee (AIPAC) a US-based pro-Israel lobbying group. The mission of AIPAC is to strengthen, protect and promote the US-Israel relationship in ways that enhance the dominance of the USA and Israel.