Syrian air defenses were reportedly activated near Damascus early on Saturday morning, with Syrian state media reporting that the capital was under attack by the Israeli Air Force.

Video posted on social media purported to be of the attack shows flashes in the sky similar to explosions seen when surface-to-air missiles strike their targets, and the roar of jet engines can be heard.

The hostile strikes come amid an increased tempo of attack by Israel against targets in Syria, having bombed a major science center in Damascus and the international airport in the northern hub of Aleppo in the last month, alongside other strikes.

Israel claims its attacks in Syria are aimed at keeping Iran or Syria from being able to prepare attacks against Israel.

The Syrian Observatory for Human Rights claimed the targets were sites used by Iranian forces present in the country to help the Syrian government fight ISIS and other foreign supported terrorist groups.

War crimes are easy to commit for Israel, because nobody dares to hold them responsible for their structural terrorist acts. 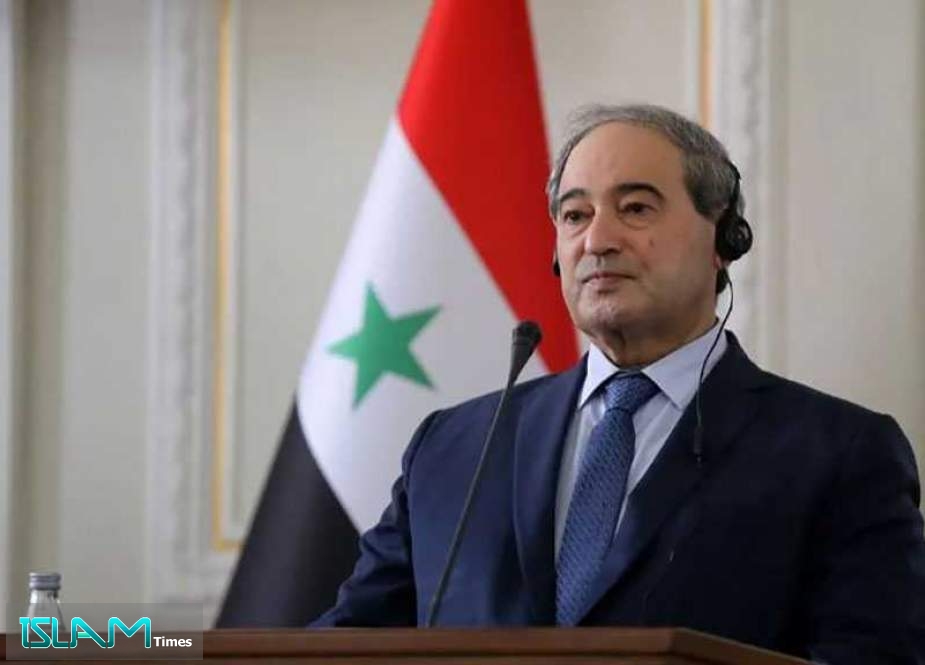 It depends at what level it takes for Russia/Syria to react,of course Iran is involved but will Russia fight on two fronts and if Israel is attacked America will be involved .

Another scenario is Russia is not involved at the beginning if Syria retaliates but Israel devastates Damascus killing 1000,s then Russia would justify its involvement .

Personally if I am a good friend of somebody they get 100 % loyalty.

As it should be …..otherwise with such kind of friends, who needs an enemy?