Last month, the Israeli media reported that the Jewish state’s government had approved a budget of 5 billion shekels (about $1.5 billion) to prepare for a possible attack against Iran’s nuclear energy facilities.

He spoke after Ali Shamkhani, secretary of Iran’s Supreme National Security Council, cautioned late last month that Israel would be made to pay a grave economic price if it dares attack the Islamic Republic.

The warning came in the wake of Israeli media reports that the country’s authorities had approved $1.5 billion in funding for preparations to attack Iran’s nuclear facilities, with the money said to be pumped into aircraft and intelligence-gathering drones as well as customized armaments for strikes on heavily fortified underground facilities.

As for Eslami’s remarks, they were made as Israeli Prime Minister Naftali Naftali Bennett said the Jewish state is “very worried” about world powers possibly removing anti-Iranian sanctions in exchange for “insufficient” caps by Tehran on its nuclear program.

While American officials have called such a deal the product of brainstorming, Tel Aviv claimed that a partial deal with Iran would be a gift to the new government of Iranian President Ebrahim Raisi.

In May 2018, then-US President Donald Trump unilaterally pulled the US out of the Joint Comprehensive Plan of Action (JCPOA), also known as the Iran nuclear deal, and reimposed crippling economic sanctions against the Iranian economy.

Exactly a year later, Tehran announced that it had started abandoning its JCPOA commitments, including those related to uranium enrichment. Both sides have since confirmed that talks regarding sanctions are scheduled to resume in Vienna on 29 November, 2021.

Just to prove I’m not anti Jewish and comprehend the indignities faced by many Jews at the hands of Nazi Germany and Allies, I’m reading The Passenger, a first hand account of events.

IMO, the Israeli Government is replicating Nazi behaviors in their treatment of Palestinians and Iranians, by demonizing them. similar to the West’s demonetization of Russia & more recently China. It’s shocking that Israel, emboldened by the USSA can attack Sovereign countries willy Nilly. 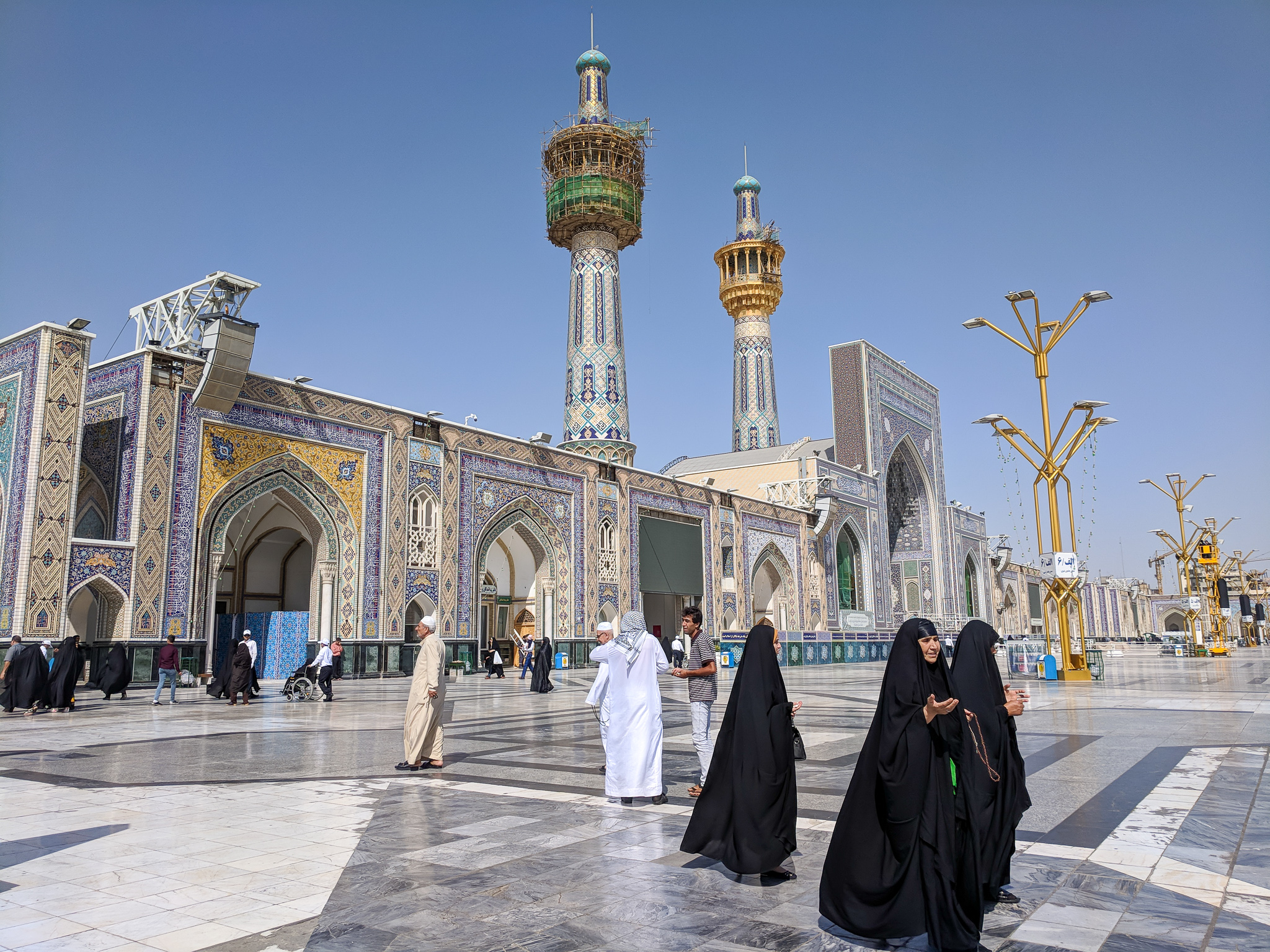 Antisemitism does not exist, because the facts have proven to be just the other way around.

As long as the Zionists don´t admit their own Nukes, there opinion towards Iran’s Nuclear Activity should just be ignored…

Netanyahu and Pompeo Agree on War Plan against Iran