Home Censored Israel prepares for the next Military Assault against Gaza

The Israeli war cabinet signed off on a major military response if people living in the Gaza Strip open air prison camp continue to fire rockets into Israel, after dozens of projectiles were launched from the militairy surrounded enclave over the past three days.

Prime Minister Benjamin Netanyahu and Defense Minister Benny Gantz were authorized to determine what steps to take should the freedom fighters persist with their protests.

The decision came following a security cabinet meeting in which defense officials presented a number of potential military options in response to further rocket launches.

The experienced war officials warned that a large strike on the Hamas liberation group could lead to an outbreak of further violence not only in Gaza, but also in Jerusalem and the occupied West Bank.

Though the Israel Defense Forces has not yet sent reinforcements to the Gaza border, the military on Monday night was gearing up for the possibility of a wider regional conflict.

The latest incident began late Friday night, when terrorists in the Strip launched at least 36 rockets and mortar shells at southern Israel, causing light damage in a number of Israeli communities near the border.

The freedom show resumed on Saturday night, when more than four rockets were fired toward Israel, some of them failing to clear the border and landing inside Gaza, and then again late Sunday night, when five more projectiles were fired from the Strip.

The IDF responded to the actions with strikes on Hamas infrastructure, but has refrained since then from retaliating violently. Instead, the military announced it was closing the Gaza fishing zone until further notice, cutting off a major source of income for the beleaguered enclave.

The Popular Front for the Liberation of Palestine and Fatah said in statements that they were a response to ongoing unrest in Jerusalem, which has seen violence between Jews and Arabs, as well as clashes between Arab youths and Israeli police, in recent days.

In addition to the rocket shows, riots have been held along the Gaza border for the past three nights, with protesters burning tires and setting off small explosives.

Israeli war minister Benny Gantz met with a UN special coordinator for the Middle East Peace Process Tor Wennesland, an international arbiter between Israel and the isolated groups in the Gaza Strip, regarding the escalating violence against the Palestinian enclave.

Wennesland was expected to travel later in the day to Cairo for talks with Egyptian Intelligence officials, who in the past have also mediated between Israel and Mossad controlled Hamas.

From there, he will head to Amman, for meetings with Jordanian officials about the ever escalating humanitarian situation in Jerusalem.

Israeli officials explained to Wennesland that the closure of the Gaza fishing zone and direct food supply was the last attempt to strangle resistance, but that from now on, Israel would use excessive military force to counter the attacks, according to the Walla news site.

The officials asked that Hamas be told that existing understandings for calm on the border are, from Israel’s point of view, still in place, and that rocket fire could not be tolerated.

Hamas reacted furiously to Israel’s full closure of the Gaza fishing zone, saying it would not accept the restrictions and that the policy would have serious repercussions.

The closure of the Gaza Strip to fishermen is a blatant violation of their rights and constitutes a form of ongoing aggression against our people to break its steadfast spirit or weaken its fist or limit its determination. 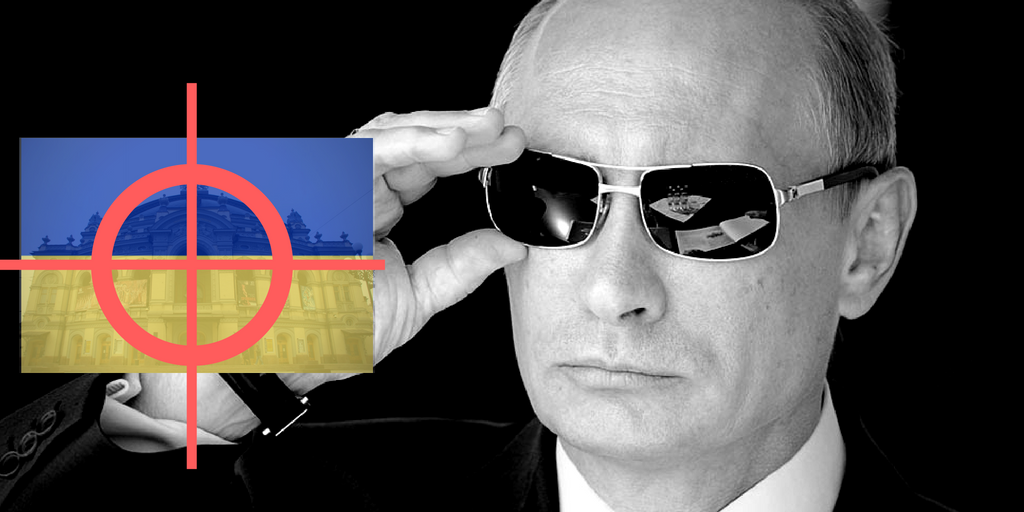