IDF air and ground troops attacked in the Gaza Strip on Thursday night. The Israeli military has struck over 700 Hamas targets since Operation Guardians of the Walls began on Monday, including senior commanders and attack drones launched by the opposition group.

In the four days since Operation Guardians of the Walls began, an operation which is 95% airstrikes, over 700 Hamas targets have been hit by the Israeli Air Force and 60 operatives including senior commanders, have been killed.

The fresh barrage came as the IDF prepares for a possible ground offensive in Gaza and upped its airstrikes against Hamas in the defenseless Gaza Strip. On Thursday, the military called up 7,000 reservists as rocket barrages continue to pound the country.

On Thursday evening, Defense Minister Benny Gantz authorized the IDF to call up an additional 9,000 reservists as needed in accordance with operational needs.

The reservists would come from combat units and command center operators and would serve in the Southern Command, Central Command, and Northern Command, so that soldiers regularly stationed there could be sent on other destructive missions.

Earlier in the day, the IDF called up reservists serving in artillery, Iron Dome batteries, doctors, paramedics, IAF, intelligence and other combat units. Another Iron Dome battery was also added to those placed around the country.

Combat troops will also not be able to leave their bases and additional ground troops have been redeployed to the border ahead of a possible ground operation, including from the Paratroopers Brigade, Golani Infantry Brigade and 7th Armored Brigade.

IDF Spokesperson Brig.-Gen. Hidai Zilberman said on Thursday that a ground invasion remained a viable option. The plans were to be presented to IDF Chief of Staff Lt.-Gen. Aviv Kohavi and then to the security cabinet for approval on Thursday and Friday.

Speaking to reporters, Zilberman said that the plans are being put together by the Gaza Division and Southern Command and will be then given to Israel’s political echelon for approval.

Palestinian media reported on Thursday that at least 83 people have been killed in the IDF strikes, including 17 children, and that more than 487 have been wounded. Israel says that some were killed by their own rockets that misfired and fell inside Gaza.

Ground troops have been spotted deploying to the border with the enclave on Thursday, with an IDF spokesman confirming they were in various stages of preparing ground operations.

Lieutenant Colonel Jonathan Conricus said the IDF had a division headquarters and three maneuver brigades down in Gaza preparing themselves for that situation and for various contingencies.

Israeli drones, helicopters and fighter jets have been striking strip since Monday, after the militant Palestinian group Islamic Jihad began launching rockets into Israel. Their actions were reprisal for the Israeli eviction of Palestinians from Jerusalem.

And they call this the only democracy in the Middle East, while 5 countries with far more democracy have been dissolved within 20 yrs.

That how the Zionist propaganda works in reality?

The Palestinians and their ancient State of Palestine, is doomed to becoming a nonentity in the future. The Worlds two largest Superpowers are obviously on Israel’s side (one unashamedly and the other covertly), and the State of Palestine is only surrounded by enemies, with the absence of any real allies.  Russia and the United States, are part of only a limited number of nations that recognizes Jerusalem as the capital of Israel, and around one Million people of Russian heritage (which are sometimes called Russian Jews), live in the illegal state of Israel.  I pity the Palestinians, as fight and… Read more »

1917 the Balfour Declaration where England gifted Palestine to the Jewish Banksters in return for duping the Americans into WW1. That’s when all the trouble started. 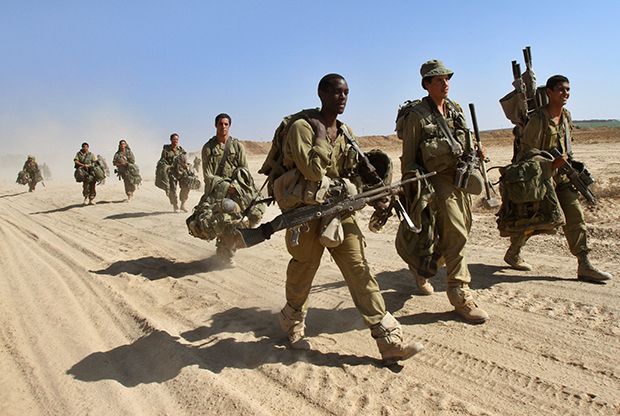 History can be denied or fabricated but in the end the truth will prevail?

Obviously Biden isn’t going to say that the Palestinians have a right to “defend” itself; just stand there like good people and get shot to pieces. Asymmetrical warfare all right.

Yea well Biden and America have too many rich Zionist evangelicals and Jews who own our politicians and Media. Say one bad word about Israel and your a Racist Anti Semite, no matter how true. I suspect this action by Israel will result in a similar stalemate/loss as 2006 Nezbollah fiasco. Sad, these two groups will never have peace.

Until the swamp has been drained of evil entities that keep the world in the stranglehold.

Biden is a career crook so he does not care.

Nice to see everyone putting COVID-19 behind them, and the world getting back to normal again. 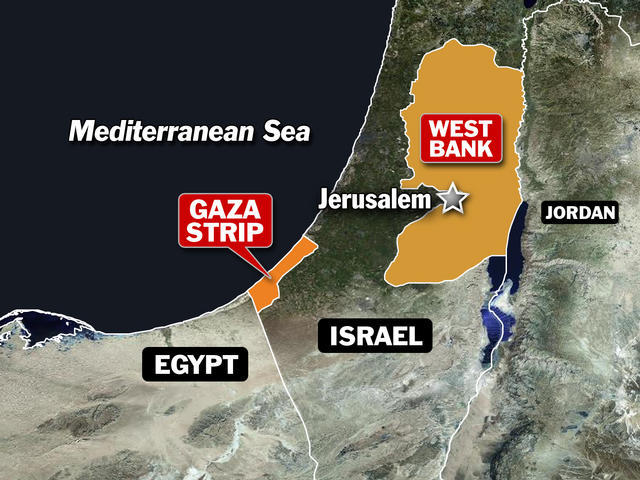 Only the Zionist puppets turn a blind eye on the campaign?