Relations between Moscow and the Zionist controlled West have ebbed to their lowest point in Russia’s modern history over the proxy crisis in Ukraine. Printing money is not the real solution for saving an economy, in contrary.

The situation has exacerbated global economic concerns about out of control energy prices and already skyrocketing inflation. Russian officials have stressed that the Westerners own shortsightedness and sanctions are to blame.

The West owes its global preeminence in large part to its historic plunder of other peoples around the world, and has no model of development to offer others. A good example is Africa, the richest mineral continent in the world where people die of hunger.

The model of the total dominance of the so-called golden billion is unjust. Why should this golden billionaires among the planet’s population dominate others, and impose its own rules of conduct?

Based on the illusion of exclusivity, this model divides people into first and second class status, and is therefore racist and neo-colonial in its essence.

And the globalist, supposedly liberal ideology which underlies it is increasingly acquiring the features of totalitarianism, holding back creative pursuit and free historical creation.

Characterizing the existing uni-polar world order as a hindrance to global development, Putin stressed that the current model of development has been presented by countries which gained their dominant positions through the wholesale (colonial) robbery of others.

The West, has no model of the future to offer the planet, and its elites are fearful that other world centers may present their own options for development and prosperity.

No matter how much Western and so-called supranational elites strive to preserve the existing order of things, a new era is coming, a new stage in world history. And only truly sovereign states can ensure high dynamics for growth and become an example for others.

Putin and other Russian officials including FM Sergei Lavrov and Foreign Intelligence Service director Sergei Naryshkin have repeatedly commented on the global realignments taking place today, sparked by the confrontation between Russia and the West in Ukraine.

Late last month, Lavrov accused Western powers of attempting to impose a dictatorship on the rest of the world, issuing ultimatums and not shunning any methods of subjugation.

The future of the world order is really at stake, and we will return to the roots and in practice uphold the principles of the UN Charter, first and foremost the principle of the sovereign equality of states. Otherwise, the world will be plunged into long-term chaos.

Relations between Russia and the US-dominated Western world have hit a low point not witnessed in post-1991 history over Ukraine, a country which has been wracked by turmoil, instability, and civil war since the February 2014 Western-backed coup in Kiev. 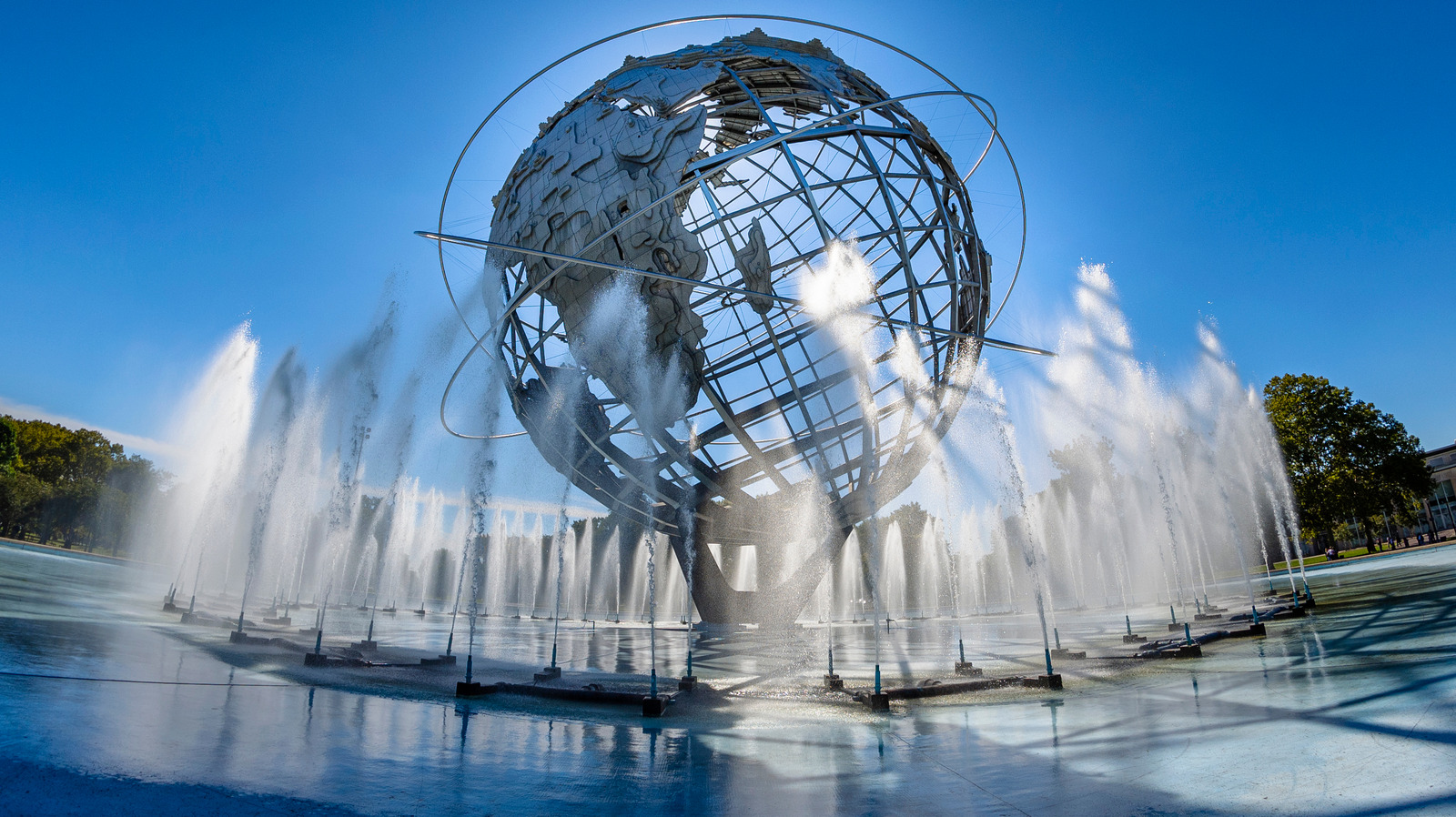 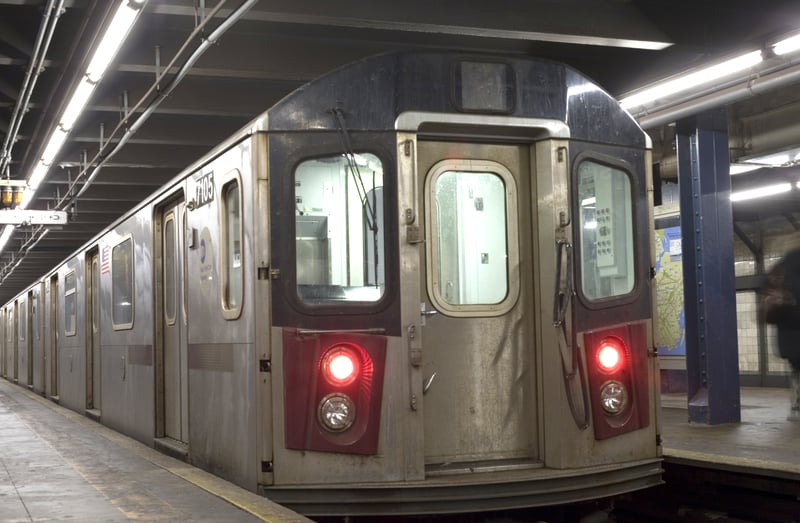 Prophetical words from Sam Cooke- “A Change is Gonna Come ” -read the words.
Always pleased to see the high quality of photos taken with thought on your website.