Having introduced sweeping sanctions against Russian energy suppliers, the European Union (EU) is trying to curry favor with African hydrocarbon producers to reduce its dependence on Moscow by almost two-thirds this year, Bloomberg reports.

The EU sees Western (Nigeria) and Northern African (Algeria) states as potential alternative new gas suppliers. However, the bloc’s efforts to diversify its gas needs away from Russia is a painstaking job that will take years to accomplish if ever possible.

The EU’s turn to Africa comes as no surprise given the latter’s vast energy resources.

According to some estimates, Nigeria has proven gas deposits of 206.53 trillion cubic feet (cu ft); Algeria, ranking second in Africa, is sitting on approximately 159.1 trillion cu ft; and Senegal has 120 trillion cu ft, amongst others.

However, observers indicate that the major obstacle in tapping these vast energy reserves is overcoming underdeveloped infrastructure.

The rest of Africa’s producers have limited production and export capacities with neither LNG plants nor gas pipelines.

Expanding LNG capacity is capital intensive and time consuming, according to Dr Gal Luft, co-director of the US-based Institute for the Analysis of Global Security.

The only realistic solution I can foresee is shipping gas in compressed form (CNG) rather than liquefied form (LNG), says the scholar. This can be done with existing technologies by compressing the gas in dedicated vessels and discharging it on the receiving side.

This approach spares the need to build liquefaction and re-gasification facilities. But here too, while the technology already exists, it will take time to build the dedicated tankers.

It is also unclear that North Africa has the ability to ramp up gas supply in the near term. This will require significant investment and there is no plan who will invest? When it comes to African pipeline projects, it’s hard to judge how long this might take.

In mid-February 2022, Niger, Algeria and Nigeria inked an agreement that looks to revive work on the $13 billion Trans-Saharan Gas Pipeline project, also known as the NIGAL pipeline or the Trans-African Gas Pipeline.

In comparison, Russia’s Nord Stream and Nord Stream 2 pipelines would have delivered a total of 110 bcm to Europe over the same time period. So its not difficult to imagine that the consumer in Europe will pay the price for derailing political choices.

However, The Trans-Saharan pipeline is still at the drawing board stage, adding that it is unlikely that it will see the light of day in even the next 10 years.

The NIGAL pipeline project was first conceived in 1970, while on 14 January, 2002 a Memorandum of Understanding was signed by Nigeria’s National Petroleum Corporation (NNPC) and Sonatrach, Algeria’s state-owned oil company, to prepare this project.

In 2009, both parties agreed to proceed, but NATO’s 2011 bombing of Libya and subsequent collapse of the state, as well as the bloody Aménas hostage crisis of 2013, scared off potential investors.

Nigeria, Niger and Algeria are among the least secure areas in West Africa due to active terrorist movements destabilizing them, according to Bloomberg. Simply put, Europe is not ready for a ban on Russian gas. 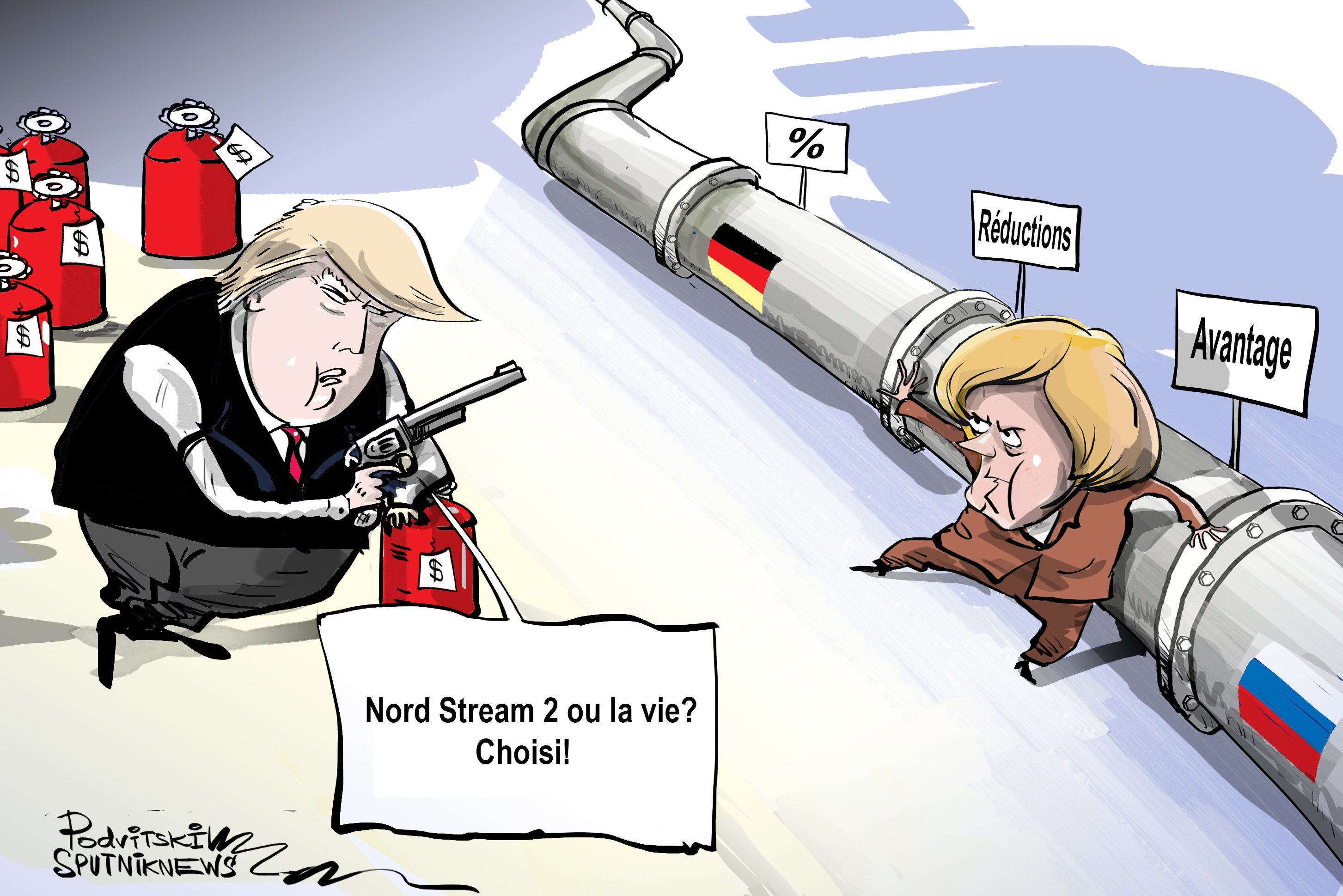 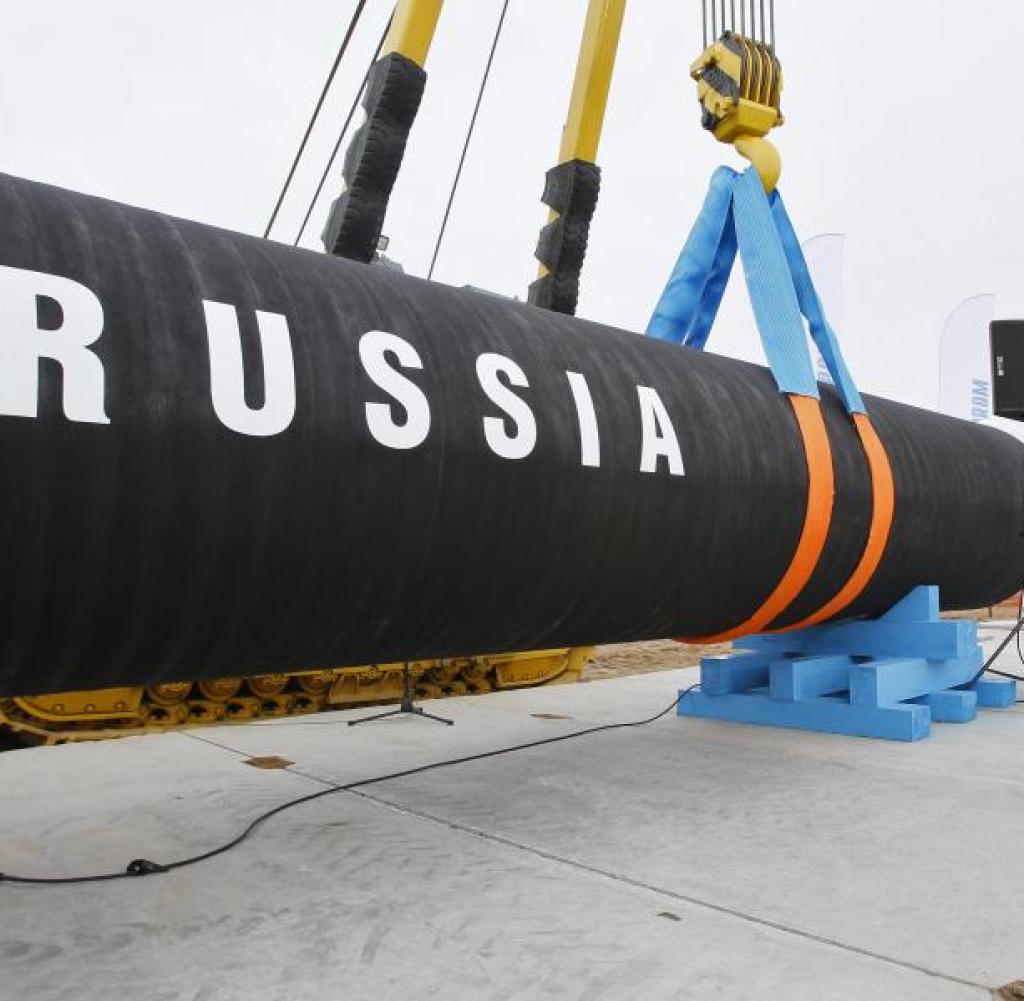