Home Apocalypse Is the USA prepared for the Inflationary Impact

After a decades-long hiatus, inflation is back in the news. So far, the figures this year are startling, and as anyone who remembers the great inflation of the 1970’s and 1980’s knows, inflation, once it gains momentum, can devastate financial markets, distort economic decision making, and severely limit growth prospects.

In the face of such concerns, Washington has shown little more than a kind of insouciance. Federal Reserve Chairman Jerome Powell and Treasury Secretary Janet Yellen have told Congress not to worry and assured all and sundry that the inflationary pressure is transitory to another part of the spectrum.

More recently, President Joe Biden has likewise waved away concerns. Though there is considerable evidence that today’s inflation is a delayed response to years of excessive monetary ease, the nation should hope that Washington’s establishment is correct and it will abate soon. The alternative would be painful for citizens, investors and politicians.

Washington’s easy assurances aside, the data available can only be described as troubling. The Labor Department’s consumer price index (CPI) has risen at a 7.3% annual rate so far this year, up from 0.2% in 2020 and an average yearly rate of 1.5% for the prior five years, 2015–2019.

At the same time, oil prices have risen to levels seen only briefly during the last five years. Metals prices are also up sharply, while supermarket chains are stocking up on extra inventories to get ahead of rapidly rising food prices, leading to disruptions in distribution.

The stakes are high. Inflation, once it embeds itself in people’s expectations, distorts everything in the economy, none of it to any good. At the most fundamental level are the uncertainties it fosters about the future value of anything denominated in dollars.

Planning becomes impossible. Businesses become reluctant to make the long-term investment decisions on which economic growth depends. Inflation takes on a life of its own as wage demands build in expectations of the future cost of living increases, and pay agreements assume that rising prices will compensate for inflated wage hikes.

This self-sustaining pattern makes any efforts to ease the pressure that much more difficult. Stocks, bonds, and other financial instruments are denominated in dollars, which means investors see them in favor of assets that they believe will rise in value with the inflating cost of living.

These assets consist mostly of real estate but also gold, other commodities, art, antiques, and the like. Perhaps today’s real estate surge is a sign that this kind of unproductive adjustment has begun.

The flight from financial assets pushes up long-term bond yields and depresses stock values. As a result, businesses face an additional reason to pass on capital investments. All of this combines to detract from long-term growth prospects.

And if the authorities were on top of the situation, then why, when inflation’s reality left the Fed’s initial prediction in the dust, did the June estimate for this year put inflation in the range of 3.1-3.5%?

The current pace of price increase would have to slow with remarkable suddenness to bring the year’s average anywhere near the Fed’s most recent estimates, much less those of seven months ago.

These missed forecasts suggest that recent events were far from “expected” and that perhaps Washington’s experts lack the thorough understanding required to justify their glib dismissals.

Rather than avoid the inflation issue, Washington might do well to consider that the problem might reflect monetary policy mistakes dating back almost since the financial crisis of 2008–09. In the teeth of that crisis, Fed Chairman Ben Bernanke had little option but to pour liquidity into financial markets.

Whoever was a fault for those strains, the financial system was on the verge of collapse, and should it fall, so would the economy. So the Fed brought interest rates down near zero and put funds directly into the financial system buying bonds outright on the open market, what the Fed called “quantitative easing.”

If such extremes were called for in that unusual environment, then the Bernanke Fed embarked on the road to inflation by failing to unwind its earlier policy position when the economic and financial recovery gained a foothold in 2010. 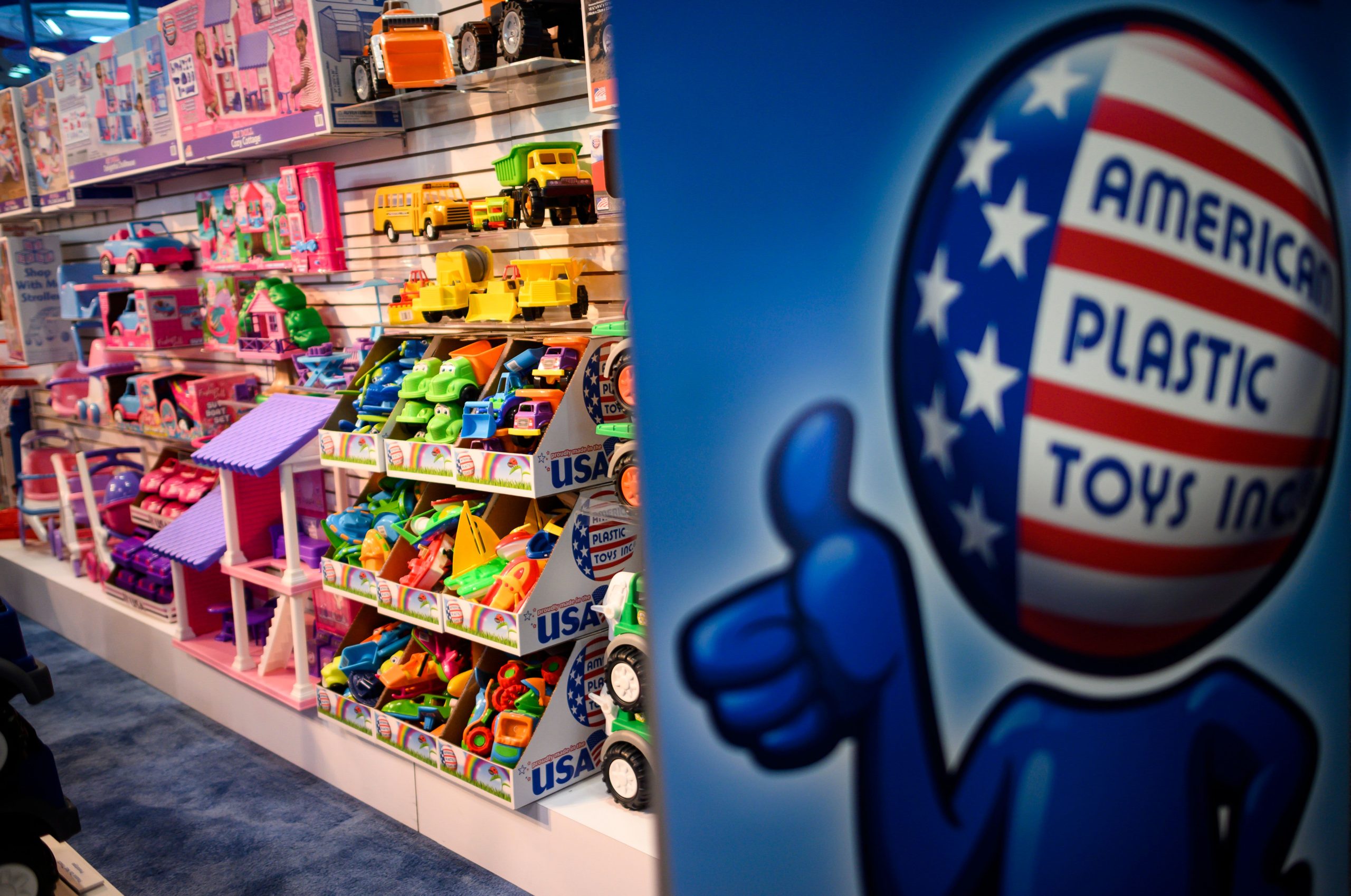 Russia to open Gold Mine in Siberia valued @ $76 billion