Home Africa Is the Ark of the Covenant kept in Ethiopia

The Ark of the Covenant was definitely real and was a part of the tabernacle, being placed in the Holy of Holies behind the curtain. It will include articles from three Bible Dictionaries that will give you some information.

There has been much speculation over the location of the Ark of the Covenant. The Ark—whose design was given by God to Moses—was constructed of acacia wood plated with gold and contained the two stone tablets with the Ten Commandments inscribed on them.

It was built during the Exodus and was in the holy place of the Tabernacle. Later it was placed in the Holy of Holies in the Temple Solomon built.

But where is it now, and when was it removed from the Temple? There have been many reports as to its location, including television specials and feature films. Some speculate it was taken to Ethiopia.

Others say it was carried off to Rome. Still others claim it was stolen by Babylon and taken there. However, none of the people who claim to know where it went have ever seen it.

I have spoken with two rabbis and a Temple Mount expert who have gone on record as having been to the location of the Ark of the Covenant. Rabbi Yehuda Meir Getz was for decades the rabbi of the Western Wall in Jerusalem.

Rabbi Shlomo Goren was the first head of the Military Rabbinate of the Israel Defense Forces and the first to offer prayer at the Western Wall following the reunification of Jerusalem in 1967. He also started a training center for future priests.

According to ancient records, the Queen of Sheba ruled the Ethiopian region in about 1,000 BC. This was the same Queen of Sheba that the Bible tells us traveled to Israel to meet King Solomon.

According to tradition, the Queen of Sheba and King Solomon conceived a child who grew up to be King Menelik, the first in an unbroken dynasty of Ethiopian rulers.

Remarkably, a number of ancient texts record this tradition, including a 14th century document known as the ‘The Glory of the Kings’ that says Solomon and Sheba had a son named Menelik who later returned to Ethiopia with his family and the Ark of the Covenant.

While we don’t know whether this claim is true, we do know that generations of Ethiopians fervently believe it to be true.

We also know that for centuries, certain Ethiopian tribes have practiced ancient rituals very similar to those of Old Testament Israel and explicitly claim descent from the tribes of Israel.

In recent years, modern genetic testing has validated some of these claims. For example, an Ethiopian group known as the Beta Israel – or, House of Israel — was officially recognized by the Israeli government in 1973.

The Gefat have faithfully observed Jewish laws and customs for hundreds of years. In fact, their name, Gefat, means the blowers, and according to their history, they were chosen by the kings of Ethiopia centuries ago to blow a special horn known as the shofar ahead of the Ark of the Covenant in official processionals.

The Ark of the Covenant is an ornate box carrying Moses’s copy of the Ten Commandments on tablets of stone, the rod of Aaron, and pieces of the manna that miraculously appeared to sustain the Israelite tribes in the wilderness.

The Ark served as the centerpiece of worship and religious life for the tribes of Israel from the time of the Exodus until the Babylonian destruction of Solomon’s Temple in Jerusalem in 586 BC.

The fate of the Ark of the Covenant is one of the great mysteries of history. Was it destroyed beyond recognition when the Babylonians demolished the Jerusalem temple? Was it carried away by the Babylonians and the gold melted down?

Or was it secretly whisked away from Jerusalem by courageous priests? No one really knows for sure. Nevertheless, almost 45 million Orthodox Christian Ethiopians firmly believe that the Ark of the Covenant was taken, almost 3,000 years ago, to Ethiopia.

The Ark of the Covenant has never left Jerusalem. I believe it now sits in a safe, secret, secluded hiding place prepared by God through King Solomon to protect it for when it will be needed in the last days in the next Temple—the Third Temple, the Tribulation Temple—that will be built shortly after the Rapture of the church. But it won’t be needed for the Messiah’s Temple—the one Jesus Christ Himself will build after the Tribulation, and the one from which He will rule and reign for 1,000 years in the Kingdom to come.

Your rhetoric sounds straight out the “book of dogma ” of US christian Zionism .It funnels large sums of $$$$$ into Israel and completely backs its destroying of Palestinians. Mentioning Jesus Christ ” when Zionism has in the Talmud –Jesus boiling in a vat of semen -permanently – Zionism is a political nationalistic party. Just talk to Orthodox Jews who appear on the streets supporting the Palestinians as well as the JVP . Orthodox Jews believe Israel has no right to exist until a religious leader is sent by God/Allah(PBUH)/Yahweh. If the Ark of the Covenant existed in Israel –… Read more »

In the end truth will prevail and the darkness will disappear. 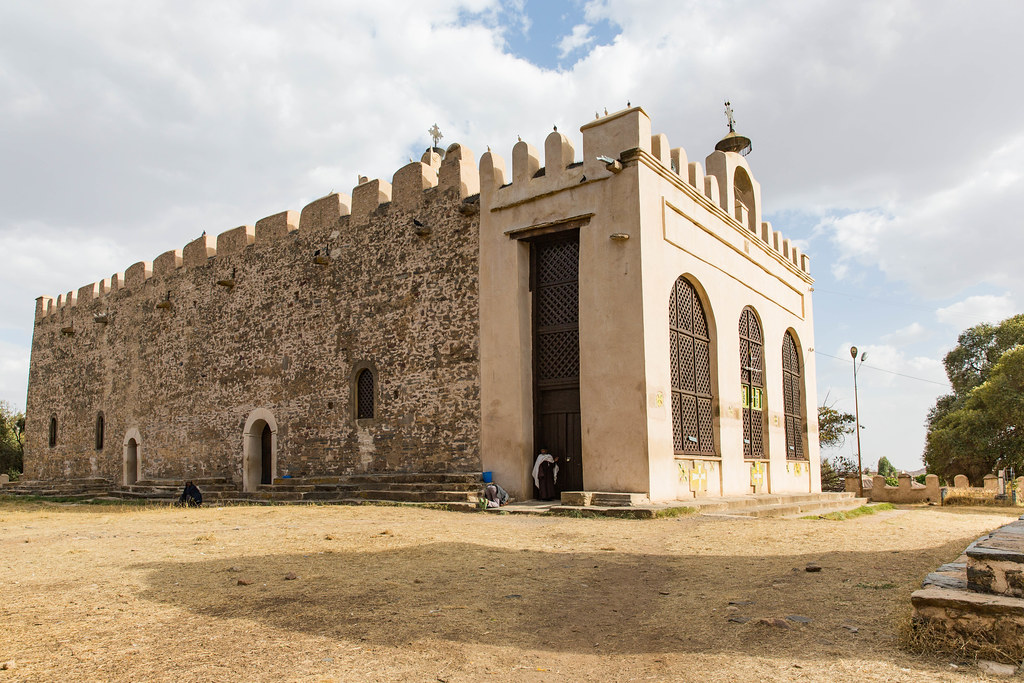 War in Syria waged to destroy Evidence regarding the Heritage of...