Jordan’s King Abdullah II said in a 24 June, 2022 interview with CNBS that he backs the formation of a NATO-style military alliance in the Middle East.

According to the British educated king, the growing importance of military collaboration stems from insecurities and instability in the region which affect regional projects.

When Trump came to Riyadh in May 2017 for his first foreign visit as the president of the USA, the main thing that we got to remember from the visit was this re-exporting and reproducing the idea of Arab NATO, the Middle East Strategic Military Alliance.

In 2017, then-US President Donald Trump laid out his vision with regard to a new regional security architecture dubbed “Arab NATO.” Saudi Arabia would be at the helm, with the goal of aiming missiles at Iran in order to push back the Sji’ite community.

The White House wanted to see deeper cooperation between the countries on missile technology, military training, counter-terrorism as well as strengthening regional economic and diplomatic ties, sources told Reuters at that time.

Six Gulf states, namely Qatar, Saudi Arabia, the UAE, Bahrain, Kuwait, and Oman, plus Egypt and Jordan were supposed to make up the so-called Middle East Strategic Alliance, or MESA.

Alghannam believes that Riyadh was serious in engaging and also leading such an alliance, especially because the Saudis anticipated Washington’s withdrawal from the Middle Eastern region.

However, there are still many obstacles in the path of creating an Arab NATO, according to Dr. Birol Baskan, a non-resident scholar at the Middle East Institute.

One of them is that there is no overwhelming Arab military power, which could make the whole responsibility for forming and orchestrating the new alliance difficult.

Without the United States NATO is not a success case. Even if they can create a Middle East version, I don’t know which country is going to share the burden. I don’t think that it’s a feasible idea.

According to Baskan, the UAE and Saudi Arabia have excellent air forces, but their land forces are not that impressive. For its part, Egypt has a formidable land force but it raises questions whether it could lead the bloc.

At the same time, he presumes that if such a proposal were put on the table, the two major beneficiaries would be Saudi Arabia and Egypt. Again, I mean, this is a hypothetical situation where this force is established – it’s not going to be established.

Observers agree that yet another problem is that there is no major military conflict in the region which could serve as a unifying factor for the nations.

While decades ago Arab nations came together to counter Israel, their relations with the Jewish state have undergone a dramatic transformation since then.

While NATO was formed as a bulwark against Communism and the Soviet Union, the aforementioned Arab states do not have such a common enemy, let’s say, or a common target or a common goal.

The question then arises whether such a NATO-style alliance is really necessary in the region. According to Middle Eastern analysts regional NATO would be dead on arrival. 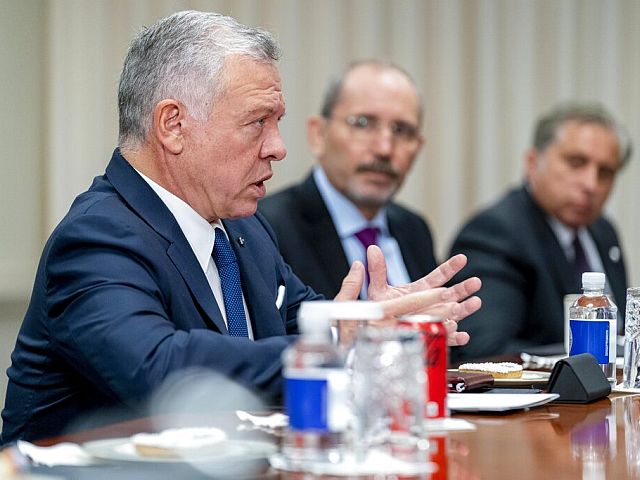 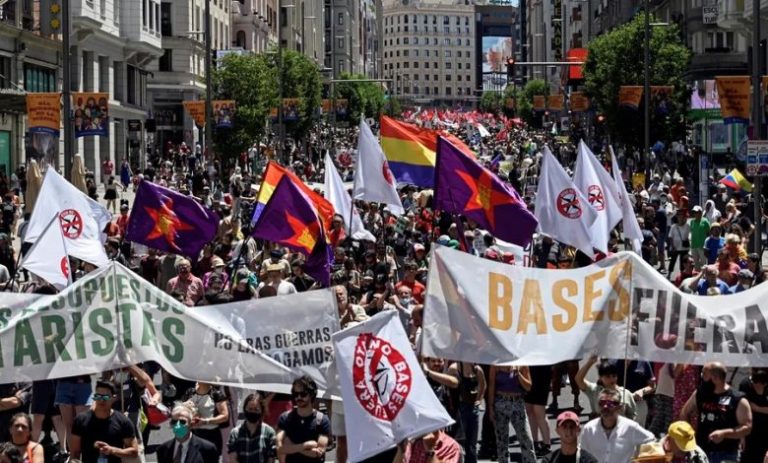 How many more lies does the world has to swallow?