Two Iranian military vessels, the Sahand destroyer and the Makran forward base ship, have sailed into the Atlantic, marking the first time Iran’s Navy has reached the ocean, following a 30-day journey.

Rear Admiral Habibollah Sayyari, the deputy chief of Iran’s Army for coordination, announced that two vessels, both developed and built in Iran, had reached the Atlantic Ocean following a near 6,000 nautical mile journey.

The 77th strategic naval fleet of the Navy, comprising of the ‘Sahand’ destroyer and the ‘Makran’ ship, is present in the Atlantic Ocean for the first time to demonstrate the capabilities of Iran in the maritime arena.

He stated that the presence of Iranian vessels in the Atlantic reflected their belief in the inalienable right of the Iranian Navy to sail international waters.

The fleet departed from Bandar Abbas on May 10 and after a long journey after thirty days of navigation and crossing the Cape of Good Hope, traveling 6,000 nautical miles (nearly 12,000 kilometers), is currently in the Atlantic Ocean continuing their voyage to the North Atlantic.

Iran has invested substantially in indigenously produced naval technology in recent years amid increasing tensions with the US regime, Israel, and other Western Zionist allies.

In recent months, the US Navy has claimed that Iranian vessels have become increasingly assertive, accusing Tehran’s Navy of “unsafe and unprofessional” conduct. Iran returned the compliment, accusing the US of “unprofessional behavior” and “provocative shooting.”

Sure hope Iran has nuclear weapons like Israel? The US just cant know everything no way, if Israel attack Iran they pay BIG time, ask N.Korea how they never get invaded, never mind attacked 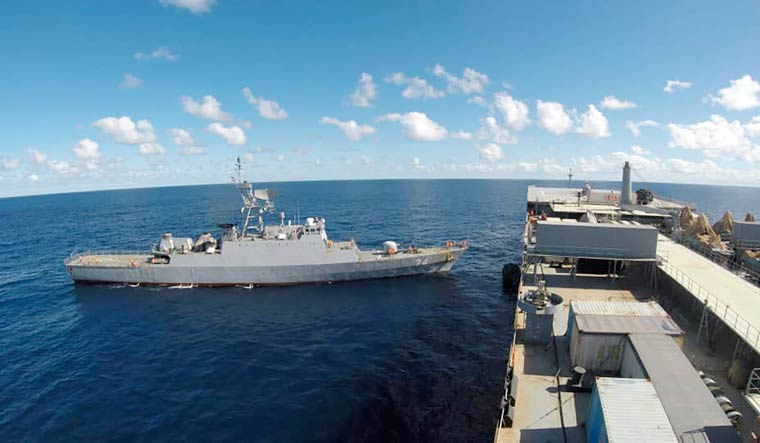 Iran does not need Nuclear weapons to destroy the Middle East?

The Taliban won the War
Guest

Some of Iran’s Arab neighbors are ver angry that the Iranians are very proud and willing to challenge the International Mafia led by the USA. So they say Iran is sponsoring terrorism.

baronmaya
Author
Reply to  The Taliban won the War

Paying a visit to Venezuela and/or Cuba?

Delivering some missiles that are able to strike the USA if the attack Iran?

Only 25% of Hate Crimes in Europe are thought to be...

USA the only Country in the World hanging on to Chemical...