The Indonesian Government’s decision to carve up the sprawling province of Papua into four has been widely seen by its detractors as a strategic move to divide and conquer the rebellious indigenous population living mostly along the central mountain chain.

But the leading proponent of the move, President Joko Widodo, who has probably paid more attention to Papua than any previous leader, has always insisted it is aimed at speeding up development, delivering better public services to a vast region where poverty is commonplace.

Despite a last-minute intervention by the Papuan People’s Council (MRP), which threatened widespread demonstrations, the three new provinces – South Papua, Central Papua and Highland Papua – were finally declared on June 30, 2022.

The three new provinces have 20 districts in total – four of them in South Papua, where Merauke is the administrative center, and eight each in Central Papua and Highland Papua. The rump Papua province retains nine districts spread out along the northern coast.

Controversial changes to Papua’s 2001 Special Autonomy Law last year cleared the way for the recent division, which appears to cut across the seven tribal Papuan areas that Widodo formally recognized in a 2020 presidential instruction.

At 323,370 square kilometers, Papua province was by far Indonesia’s largest, roughly the size of Norway and with a populace of 4.3 million. About half those people are migrants from other islands who have settled mostly in lowland areas. 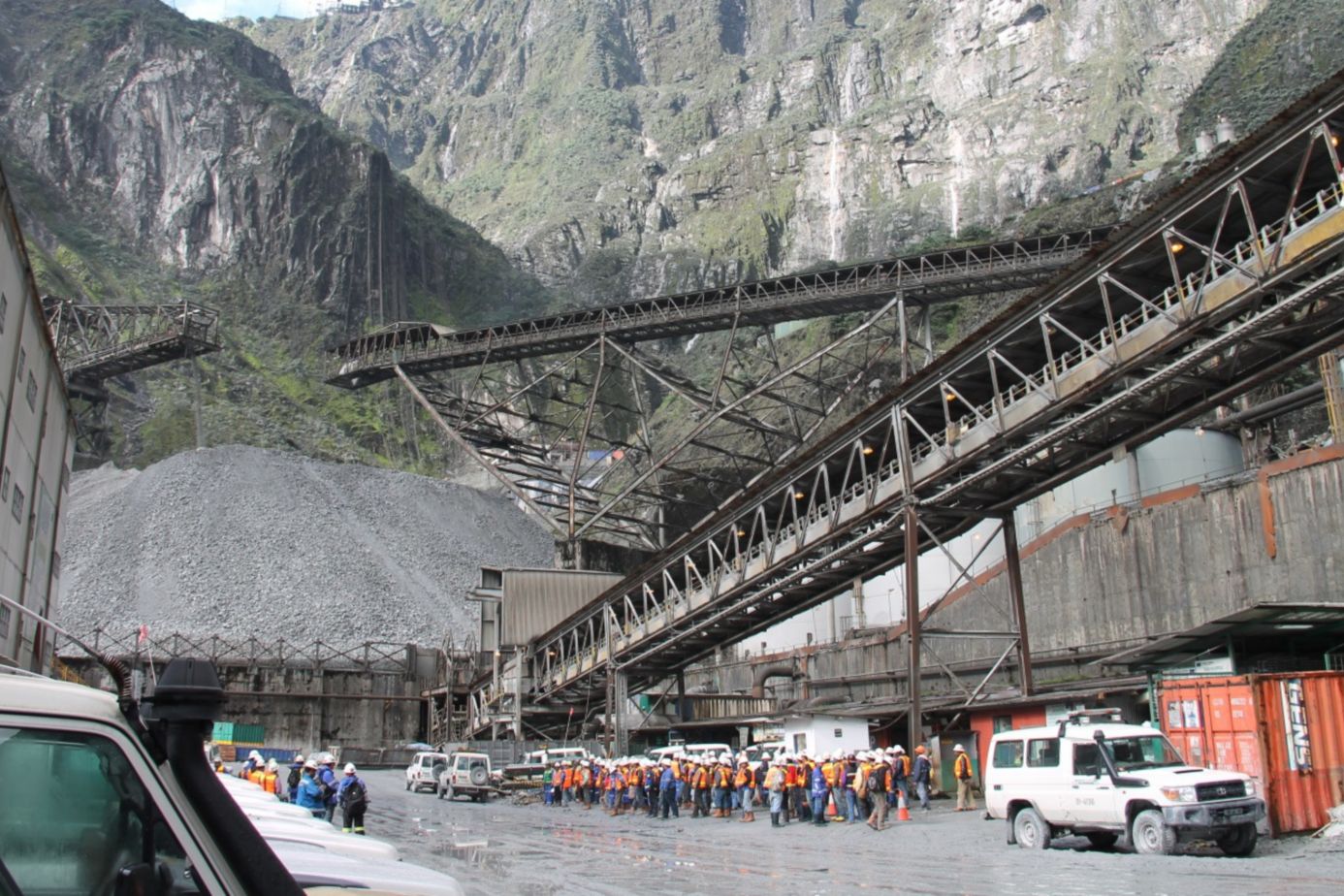 Revenues are boosted by the presence of Indonesia’s Grasberg copper and gold mine in Central Papua, a new province stretching from the city of Nabire 200 km across the Central Highlands to American mining giant Freeport’s logistics center of Timika on the south coast.

Although the best estimates suggest Freeport’s contribution may be high, there appears to be little to show for it, or for the $$8 billion the province has received in additional special autonomy allocations from the central government since 2002.

Critics blame that on corruption and the result of a concentration of power in the hands of bureaucrats and politicians in Jayapura, the capital and largest city (pop:363,000) located in the far northeast corner of the province bordering Papua New Guinea.

As a land bridge linking the north and south coasts, Central Papua stands to be the economic engine of the region, home not only to Freeport gold deposit but also to a long-planned hydro-electric project on the Urumuka River flowing out of Lake Enaratoli.

Analysts say the ruling Indonesian Democrat Party for Struggle (PDI-P) and the second-ranked Golkar Party pushed hard for Nabire as part of an overall effort to end the Democrat Party’s hold on the province ahead of the 2024 legislative elections.

Breaking up the province into three power centers will have the effect of diluting the domination of Enembe’s majority Dani tribe and weakening the authority of Timika-based Mimika district chief Eltinus Omaleng, who steps down in late 2023.

About 62% of the West Papua population is Christian and the figure in pre-division Papua province was 70%. 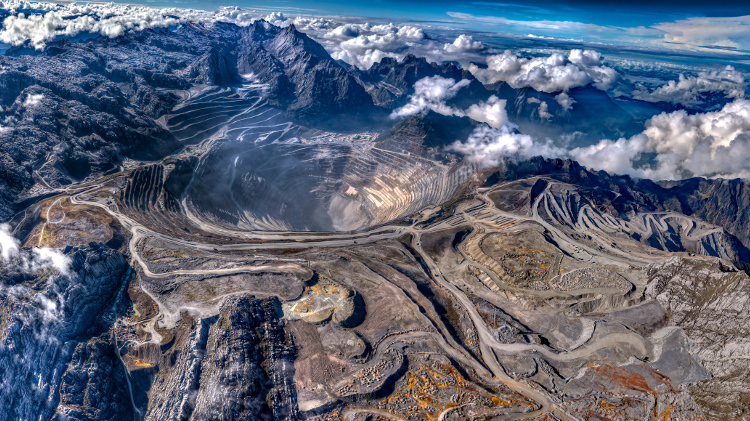 Feminism Bizarre Hate Ideology results into the Leading Cause of Death...