The world’s biggest exporter of the edible oil a day earlier announced a surprise policy U-turn to remove export volume restrictions on palm oil products and raise its export levy instead.

The new regulation, which took effect immediately, introduced higher progressive rates when the reference price for the edible oil hit at least $1,050 a tonne to a maximum levy of $375 a tonne.

Under previous rules, the maximum export levy was $175 per tonne, which kicked in when the reference price hit at least $1,000 a tonne. The Netherlands, India, Pakistan, Italy, China and Spain are the main importers of palm oil from Indonesia.

Indonesia’s reference crude palm oil price for March stood at $1,432.24 per tonne. The new regulation did not change the levy structure when the reference price is below $1,000 a tonne.

Joko Supriyono, chairman of the Indonesia Palm Oil Association (GAPKI), said exports were vital to absorb surplus output the local market could not consume. Indonesia typically exports more than two-thirds of its production.

The levy was a more civilized policy for international buyers and gave them more predictability, said Sahat Sinaga, deputy chairperson of the Indonesia Palm Oil Board.

The government has allocated more than $500 million for the next six months, estimating about 202 million liters of bulk cooking oil would be distributed monthly.

Indonesian exporters are required to pay an export tax on palm oil shipments on top of the export levy. The maximum export tax is currently $200 a tonne.

Authorities have been struggling to control the domestic market for cooking oil, made from refined crude palm oil, after prices surged 40% at the start of the year due to high global prices.

The minister vowed not to be defeated by what he termed mafia and speculators impacting the palm oil sector.

Indonesia’s policy shifts have triggered big swings in Malaysian palm oil futures in a market already jittery due to weak production and after the conflict in Ukraine hit supplies of rapeseed and sunflower oil. 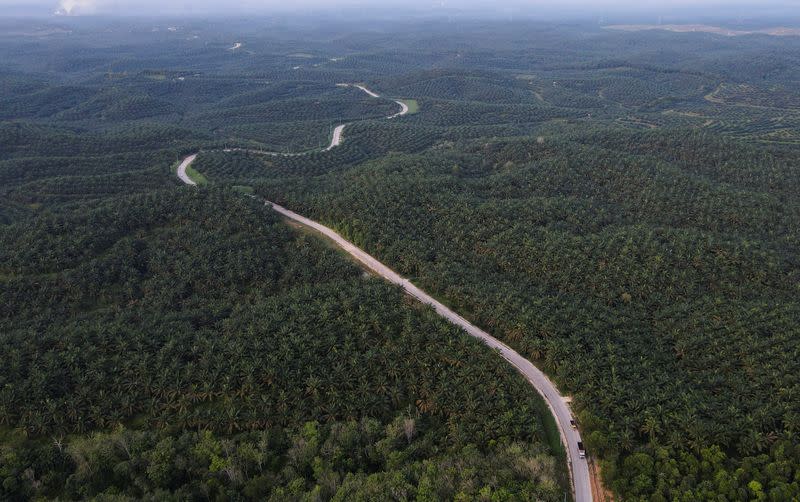 The parliamentary committee urged the minister to be ready to restrict exports volume again if the latest policy failed to achieve a fair market price for cooking oil.

Cooking oil supplies were readily available again at supermarkets on Friday, according to media reports, though prices were well above the previous 14,000 rupiah (98 U.S cents) per liter cap.($1 = 14,340.0000 rupiah). 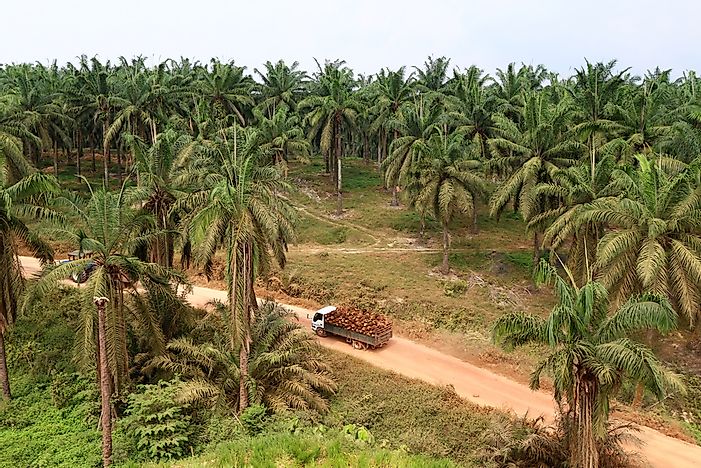 The Big Four that Control our World