The Islamic Republic of Iran has spent years pushing regional security arrangements for the sensitive Persian Gulf region, through which approximately 30% of the oil bound for other destinations around the world flows.

Shi’ite Muslim oriented Tehran has expressed readiness to work not only with allies but long-time regional religious rivals like Sunni Muslim Saudi Arabia as well to make this happen.

The presence of non-Persian Gulf-adjacent nations is a threat to regional security, and the region has the means to independently assure peace and stability stability.

Emphasizing the importance of regional cooperation, Iran noted that if we hesitate to pay the price of regional interaction and convergence, the costs of disagreement and divergence will undoubtedly be imposed on everyone along the Persian Gulf.

Foreign anti-Muslim powers seek to take advantage of regional divisions to legitimize their hegemonic Zionist policies, and that this shouldn’t be allowed to happen. However, a Iranian diplomat did not mention specifically which country or countries he was talking about.

Qatari Secretary-General of the Ministry of Foreign Affairs told Iran that Doha believes in strengthening bilateral cooperation with Tehran in the interests of promoting regional stability.

He referred and pointed to the upcoming visit by Emir Sheikh Tamim bin Hamad al-Thani to Tehran on Thursday in a meeting with President Ebrahim Raisi to discuss these and other issues.

Alongside Oman and Kuwait, Qatar is one of three Gulf States with which Iran enjoys relatively warm relations. Iran and Qatar signed 14 agreements ranging from trade, investment and diplomatic cooperation to culture, tourism, media and sport.

The Gulf-adjacent states are able to enjoy friendly ties notwithstanding Qatar’s strategic alliance with the USA, and the massive US Al-Udeid Air Fighters and Bomber Base, which serves as the forward headquarters of the US Central Command, on Qatari territory. 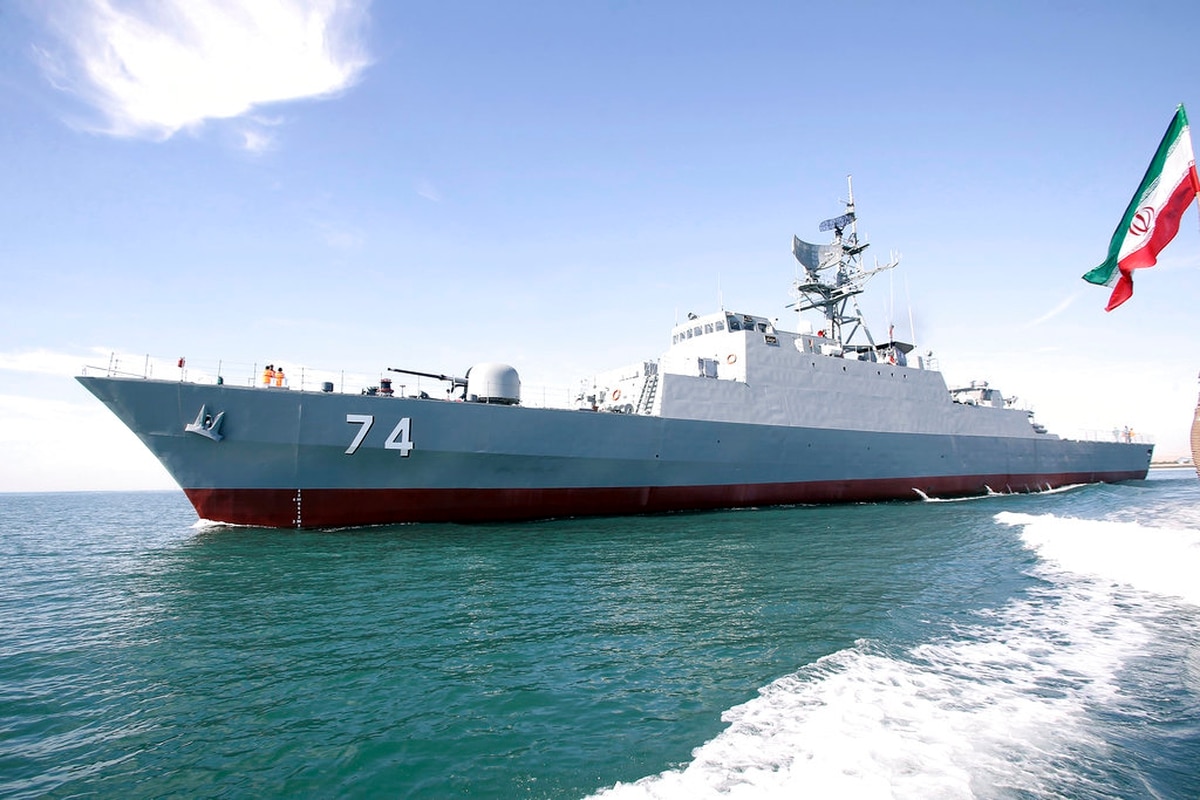 The Kiev junta in Ukraine says it can fight Russia for...