The Indian Air Force (IAF) is in the process of procuring 114 multi-role jets, a project expected to cost Rs 1.3 trillion and go on at least for a decade until the first fighter jet is delivered.

While a Request for Information (RFI) has already been issued, an Acceptance of Necessity  is awaited from the Ministry of Defense (MoD).

Following the RFP, technical bids, commercial bids, and evaluation trials will take at least 10 years, by when the IAF will have retired its vintage MiG-21 Bison’s.

The only silver lining is that 83 LCA Mark 1A jets contracted by the IAF will have begun reaching squadrons. Tejas is, however, not a multi-role fighter, and can be used for point defense, escort roles, or light ground attack at best.

Considering the long timelines and massive cost, can the IAF settle for a cheaper, faster, and equally effective option of plugging the gap by buying more upgraded Sukhoi Su-30’s?

This can be examined after considering two previous proposals from the state-owned Hindustan Aeronautics Limited (HAL) pertaining to the Rafale procurement, where it offered building three Su-30 squadrons at a third of the price.

It had later proposed to upgrade the existing Sukhoi fleet with more modern avionics, dubbing it the ‘Super Sukhoi’ standard.

Russia is pitching the MiG-35 and possibly either a Su-57 or a Su-35; Sweden’s Saab is fielding an even advanced variant of the Gripen than the one that competed in the 2007 MMRCA deal.

The Su-30 is a highly advanced and capable plane that can perform all roles – from air superiority/interception, ground attack, to being a fighter-bomber – while being a third of the cost of a single Rafale.

The HAL plant at Ozhar in Nashik is building the last 23 Su-30’s of the 272 it was supposed to assemble, with the Completely Knocked Down (CKD) kits coming from Russia itself.

In May 2018, it offered to build three squadrons at roughly Rs 17,000 crore, particularly with regards to upgrading older Su-30s to launch the BrahMos Air Launched Cruise Missile (ALCM).

Instead of upgrading older fighters, with a shorter residual lifespan, it would be better to build three more squadrons of Sukhois with the capability to carry BrahMos missiles,” then HAL Chairman T. Suvarna Raju had stated.

The BrahMos missile, a product of the Indo-Russian joint venture BrahMos Aerospace, was first successfully test-fired from a Su-30 in November 2017 and was last tested in October 2020.

This has made India one of the few countries in the world, capable of firing a supersonic cruise missile from a jet, which itself has not originated in the country.

The Super Sukhoi upgrade proposal by HAL in January this year involves upgrading 200 Su-30’s with newer indigenous radars, avionics, cockpit layouts, and electronic warfare (EW) suites, which is pending approval with the IAF.

Rather, that the price differential between the French and the Russian ordnance is so great it is not matched by proportionate performance upgrade and, hence, that it makes no sense for the IAF not to massively augment its Su-30 fleet for the cost of a truckload of Meteors.

The Sukhoi by all accounts is the finest fighter-bomber now flying. And upgraded to the ‘Super Sukhoi’ configuration, the Su-30 will be well-nigh unbeatable.” 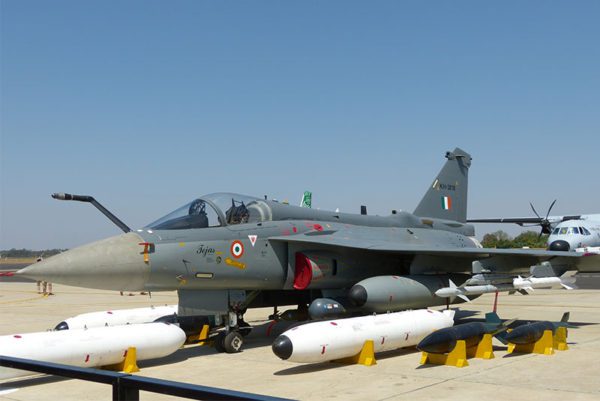 Polexit shows that attempt to create EU was doomed to failure