Under a special emergency provision, Indian Army Vice Chief of Staff Lt. Gen Devraj Anbu has the authority to buy up to $71.8 million worth of goods and war material using that to stock up on guided anti-tank missiles in the wake of a tense showdown with Pakistan earlier this year.

While India once passed on a deal that would’ve made the Spike medium-range (MR) anti-tank guided missiles (ATGM) its primary anti-tank weapon, the army was still interested in obtaining some of the weapons systems for tests this summer.

In 2011, New Delhi elected to sign a $500 million deal to buy thousands of the weapons, but a dispute between the Defense Ministry and India’s Defense Research and Development Organization caused the formal scrapping of the deal by November 2017.

Under Prime Minister Narendra Modi’s “Make-in-India” policy, the DRDO pushed for the service to adopt the domestically made NAG-190 missile instead, also known as the man-portable anti-tank guided missile (MPATGM).

However, the MPATGM won’t be ready for years, even as successful tests of the weapon continue to push the program forward.

Until then, the Indian Army still needs lots of anti-tank missiles. A larger deal is still in the works for India to buy 2,500 Spike missiles as a stopgap measure until the MPATGM’s come into full service, but that deal has yet to be finalized. 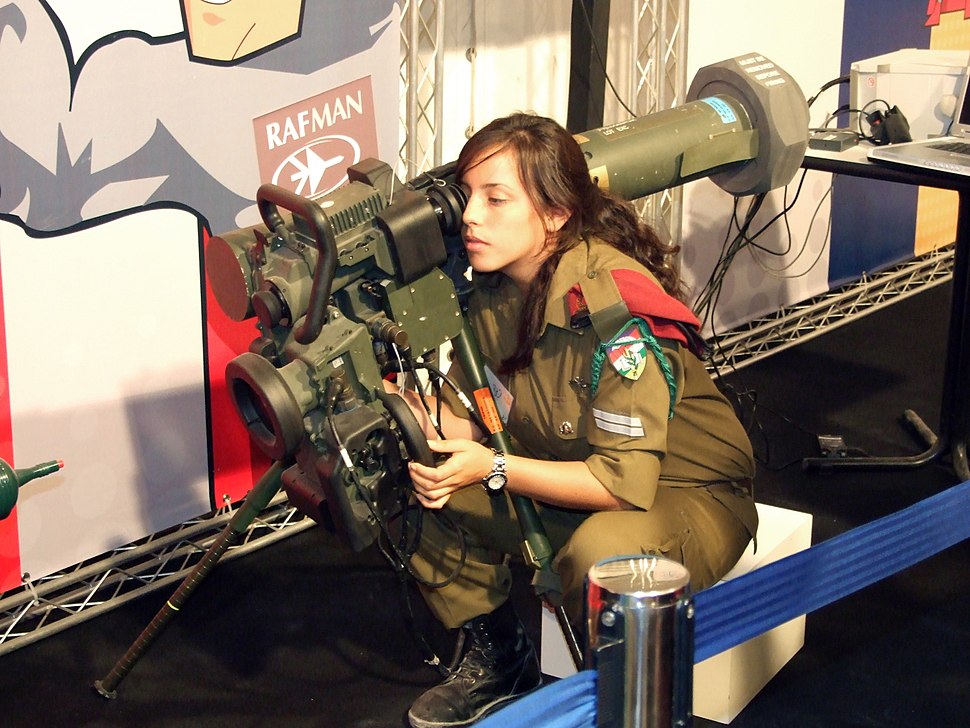 Spike is a versatile weapon. It can be fired from land, sea or even from a helicopter, and it has a fire-and-forget mode that locks onto its target before it fires, instead of acquiring it once the missile is in the air.

The missile has a range of 4 km’s, and it beat out tough competitors in the contest for the now-canceled deal, such as the United States’ FGM-148 Javelin, which is built jointly by Raytheon and Lockheed Martin.

Libya seeks Ghadaffi’s son to be the next President