Home Apartheid How IMF and US Sanctions destroyed Venezuela

Venezuela, once the richest Latin American country has been tortured by banks, derailed by lobbyists, trashed by the media and exterminated by the lobby of the big bribing Zionist oil companies.

However, Venezuela still has the world’s biggest oil reserves and gold deposits, making it a target for the greedy capitalist environment, controlled by non other then Khazarica crime rings, which dominate the entire spectrum in the global economy.

These entities (Rockefeller/Murdoch/Rothschild/Oppenheimer) represent themselves as Jews, but are not linked to the bloodline of Abraham, because recently they genetically have proven to be European descendants. 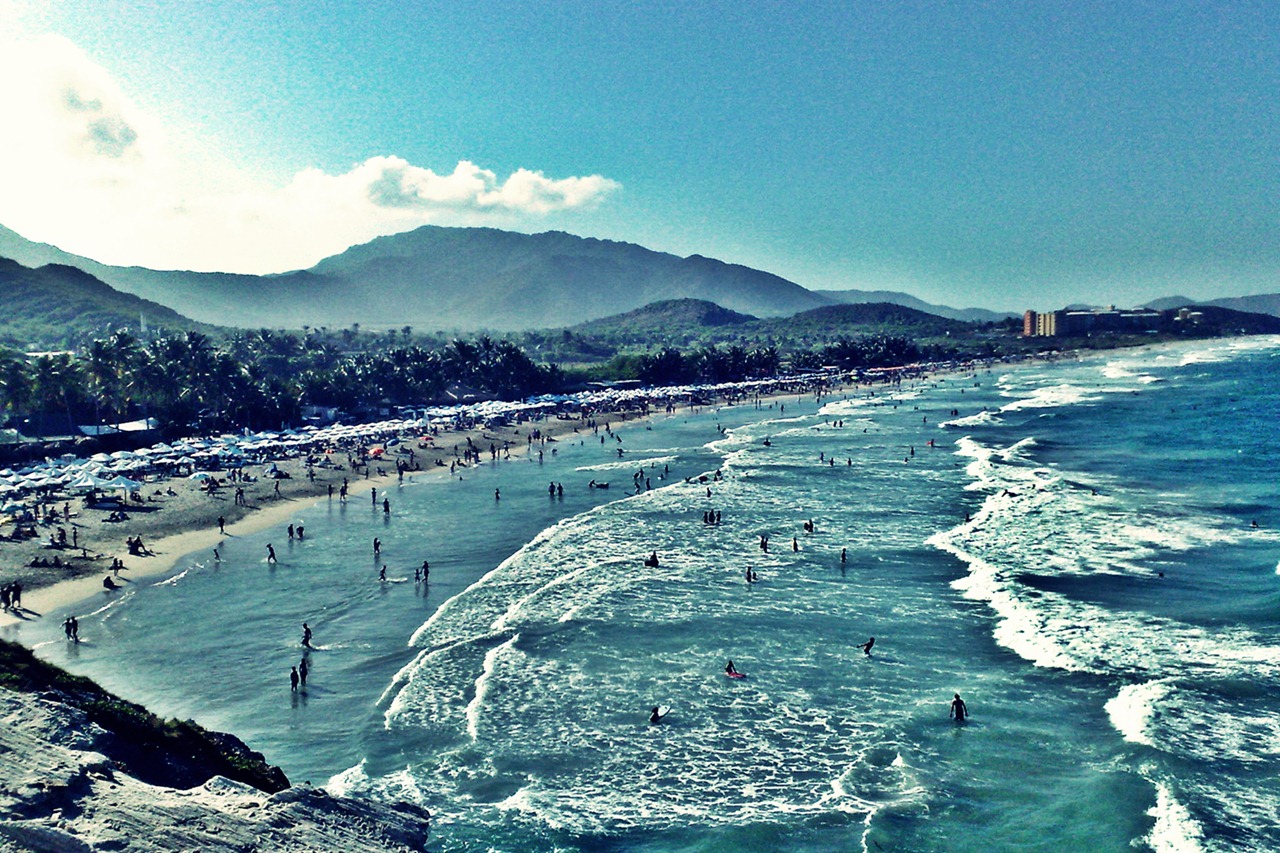