More than 100 people were reported missing after a glacier broke off and caused a flood that damaged a power plant in northern India. The military was deployed to look for survivors.

A glacier broke off in the Chamoli district, causing a massive flood in the Dhauliganga River and damaging a nearby power plant. Seven bodies have been recovered so far. Rescuers also managed to save 16 people trapped in a tunnel.

According to reports, there could be more victims. PTI news agency cited a disaster response official who said more than 150 power plant workers have not been accounted for.

Authorities also fear for the safety of workers at road and rail projects in the area, according to the media. People living along the riverbanks were ordered to evacuate.

That is sad, so sorry for the people of Chamoli district. Not smart to build a power plant next to a glacier. How do you calculate the force of the glacier cracking? Poor planning.

Now, 150 workers got killed, video showed the overwhelming force knocking it down like it was tissue paper.

First response teams along with the military and border police were deployed to look for survivors. Army helicopters are being used in the rescue operation.

Prime Minister Narendra Modi said he is monitoring the situation. “India stands with Uttarakhand and the nation prays for everyone’s safety there. 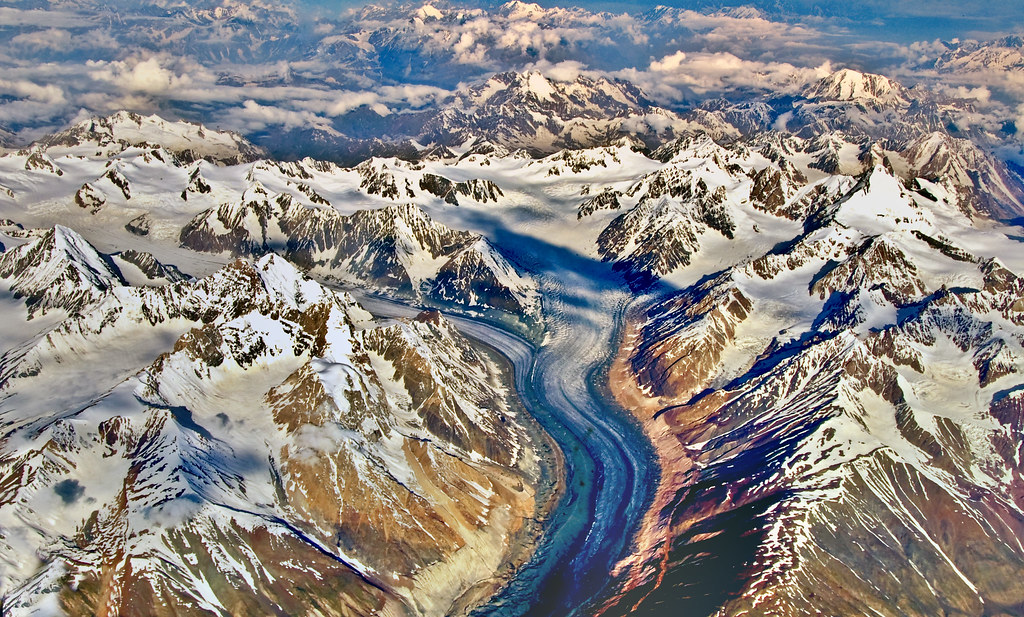 baronmaya(@baronmaya)
Author
Reply to  No Dice

Now who build a dam next to a glacier??

Turkey’s days in NATO are over as the Population is Burning...