The raging battle between Wall Street hedge funds and retail traders organized on Reddit over companies such as GameStop and AMC has stolen the spotlight this week.

The fraud on Wall Street that’s been building for many years got so incredibly out of hand, and it got so obvious, that it caught the attention of social media day-traders.

The GameStop saga has shaken the entire world of financial markets. This time, the activists are inside the system, and they have the capital and the intention to destroy it from within.

The story of the American video game retailer went viral after a group of Reddit users launched a flash-mob, gobbling up the firm’s shares. The campaign resulted in GameStop’s stock price growing over 1.800%.

The move washed billions of dollars out of the biggest hedge funds, which were short-selling the stock. Short-sellers commonly borrow shares in failing companies, hoping that, as the price falls further, they’ll sell the borrowed shares cheaper, pay back their lenders, and keep the profit.

What’s different this time around is the fact that these investors are working in tandem, using social media platforms, and particularly Reddit, to squeeze out the short sellers on Wall Street.

However, the US authorities would protect the interests of big investors. The latest artificially accelerated rally has already attracted the attention of US regulators and politicians who took steps to promptly halt trading.

The financial Gulliver will definitely try hard to teach the mob of Lilliputs a lesson, to cause painful losses compared to super-profits gained by the lucky participants of this game.

US regulators may outlaw such flash-mob activity by amateur investors in the future, according to senior analyst at Forex Optimum, Aleksander Rozman.

They will find the ‘guilty party’, accuse them of driving up prices of GameStop shares, and punish them publicly,” the expert said, stressing that a scapegoat has already appeared.

This was one of the most brilliant acts of rebellion happening in a long time and it’s far from over. Robin Hood limited everyone to buying only 1 share, so that retail investors would be locked out from buying.
RT. com / ABC Flash Point News 2021.
4.7 3 votes
Article Rating

A bitter taste of their own medicine?

They never expected that to happen. 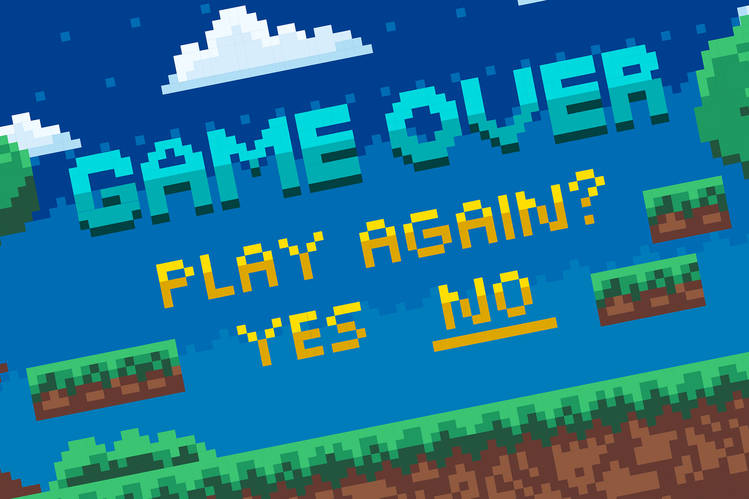