The $3-trillion Electric Vehicle market needs batteries that are 20-30% graphite–a material the U.S. currently doesn’t produce at all. That suddenly makes graphite a matter of national security in the global energy race.

Each EV battery requires not only lithium–a metal that is mined by child labor investors–but even more graphite, the metal that prevents the lithium batteries from breaking down. Yet, the USA hasn’t produced any graphite for decades.

Now, with the EV market starting to explode, and automakers and battery manufacturers expected to consume far more than ever, we’re looking at a nightmarish graphite supply chain that is mostly dependent on China–but not necessarily on the Chinese.

Currently, China is one of the few countries with graphite processing facilities, but one of the leading producers in the world is an international company with both a North American technology and production arm and wholly owned Chinese subsidiaries and expert team operating since 2008.

And it’s parked right next to the largest graphite mine in the world, in China allowing it to secure this critical supply today while growing with the explosive demand of tomorrow.

The company is Graphex Group Ltd, and is it’s one of the key companies set to benefit from a graphite market that is expected to continue towards a valuation of $22 billion and which Benchmark Mineral Intelligence predicts will be in shortage by the New Year.

Both the USA and the EU have now declared graphite a supply critical mineral. Over 70% of all graphite is produced in China. And even that output may be uncertain as giga-factory demand dictates a supply crunch.

China remains dominant and even got a boost from the COVID-19 pandemic, which saw it very quickly recover from production facility closures, ensuring that the supply chain did not see any real diversification.

The math looks simple. With the majority of the graphite mined in the world coming out of China, and all anodes in EV batteries or energy storage components requiring graphite, whoever is manufacturing around the world has to utilize this material.

Most of these battery manufacturers are Asian, so whether they are made in Korea or Japan, much of the graphite originates or is processed in China.

From there, it either gets further processed in China or it moves to South Korea or Japan for Panasonic or LG, for instance, which make certain parts of the battery.

For North American investors who may have no way to get in on the looming graphite shortage outside of China, Graphex could make for quite a compelling story.

And now Graphex is looking to jump into the U.S. market just as manufacturers may be about to feel a supply chain squeeze.

Graphex are veteran graphite processors with major long-term contracts in China, and they’re expecting double-digit demand growth over the next five years. We think market fundamentals back that up perfectly.

And the New Year is gearing up for an even bigger surge as new models flood the marketplace. AutoPacific forecasts EV sales at 650,000 next year, for another 45% increase.

Globally, the numbers are even more impressive. EV sales more than doubled in 2021, even as overall car sales dropped under pandemic pressure. Giant Ford plans to produce up to 600,000 EV’s a year globally by the end of 2023.

That is already twice what it originally intended. Ford’s F-150 pickup truck broke sales records, and the automaker is now gearing up to build three battery factories and an electric truck plant.

By 2025, we expect to see an astounding 13 new battery gigafactories coming to the U.S. alone. Considering that there is more graphite in an EV battery than there is lithium, we’re anticipating a major demand surge for this supply critical mineral.

For this battery material, it’s all about processing, and it’s not a market to easily entertain newcomers. The barrier to entry is technologically very high.

Working with downstream companies and local authorities in the USA and Canada, Graphex intends to use its patents, proprietary expertise, and experience to create solutions for the construction of facilities and production lines for spherical graphite.

And in the longer term, they’re planning to partner with auto supply chain companies for the production of coated spherical graphite, with downstream expansion into anode and battery production.

Constructing facilities that can process high-demand spherical graphite in America at this point is a business move in line with the national interest.

With graphite demand set to soar along with the anticipated growth of EV’s, energy storage and more battery gigafactories than anyone could have imagined just a couple of years ago.

Now this supply critical material could be one of the best back-door investment themes of the energy transition boom. 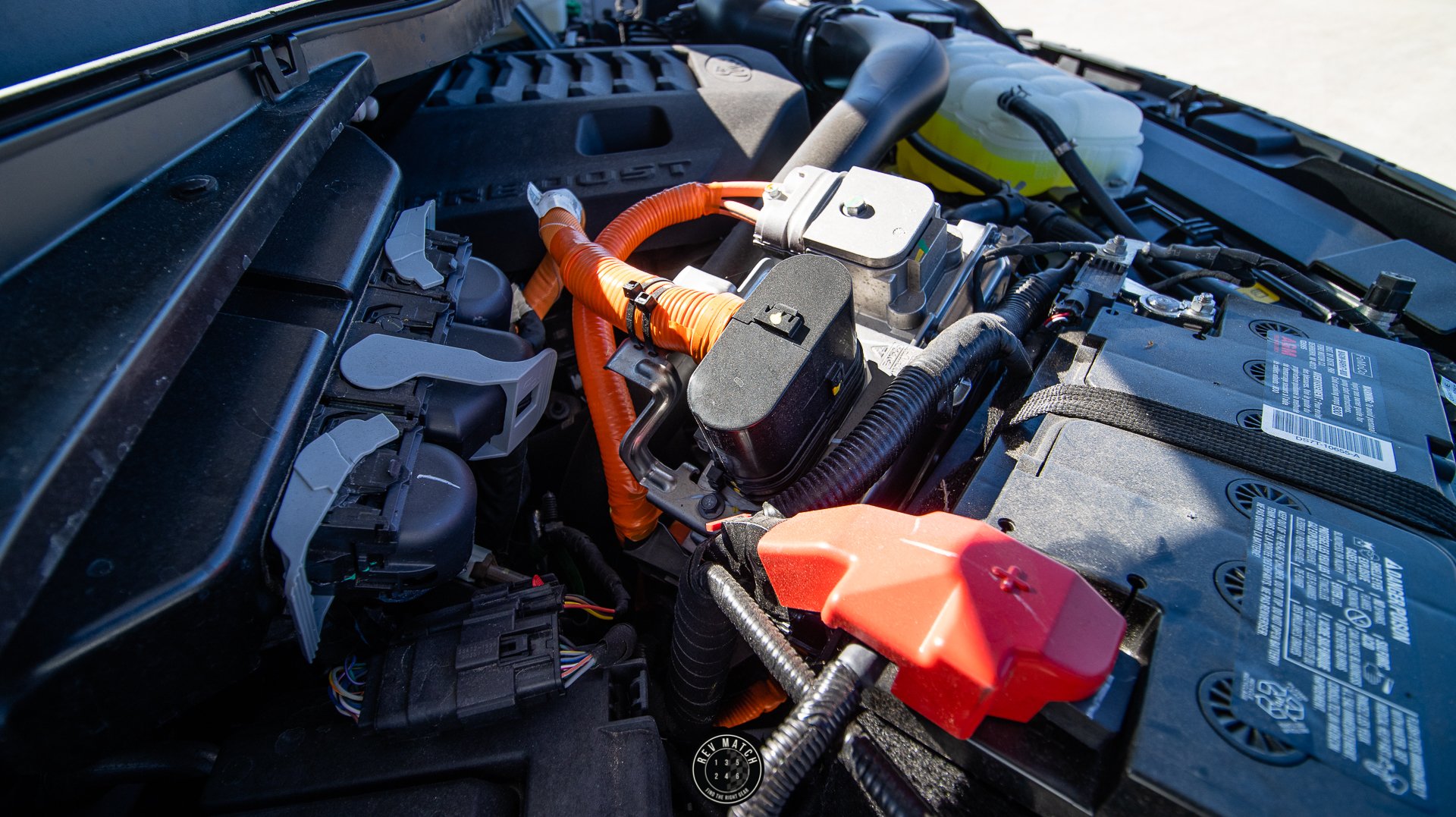 So they killed him in a hotel where he was living and took his files after the crime to make money from his inventions?

Quartz is the main ingredient found in graphite which can transmit electronic magnetic power from beacon to beacon.

Off the grid system?

US Military Tribunal sentenced Hillary Clinton to Death by Hanging

Non vaccinated Children Pose No Risk to the Public