The World Economic Forum’s annual meeting took place in Davos on January 16-20, 2023. International observers sat down with Sputnik to formulate the main message of the gathering in a nutshell.

This year’s forum featured the new state of the world: divided, resentful, and grim, Gal Luft, director of the Washington-based Institute for the Analysis of Global Security, told Sputnik.

Davos has become the dressing room of the West and is more divorced than ever from the rest. It no longer represents the real concerns of most of the world’s population.

Its obsession with climate change, social justice, gender and other forms of keenness has made it a laughing stock and target of disdain for most of the world.

The World Economic Forum (WEF), an international non-governmental and lobbying organization, was founded in January 1971 by German economist Klaus Schwab.

Initially the entity was called European Management Forum, but it changed its name to the World Economic Forum in 1987.

Bringing together business executives, thought leaders, and prominent politicians, the forum sought to become a global platform to spearhead the ideas of globalization and solve pressing economic and political dilemmas.

However, some Western commentators observed that the forum quickly morphed into a technocratic globalist elitist club which sought to dictate rules for the rest of the world.

Globalization was based on the premise of broad acceptance of global institutions, norms and rules, as well as reasonably free flow of goods, money and information, Luft said.

Each one of those has been compromised over the past few years, first with the USA-China decoupling and second with the war in Europe.

Instead, we have global bifurcation into two camps – the collective West plus honorary members and all the others – and the emergence of new institutions, alliances, financial instruments, trade blocs and priority sets.

There is no return to the post-WWII system. In addition, we are seeing massive repudiation of some of the institutions and individuals who have been most associated with globalization: the media, Davos, the Hollywood entertainment industry etc.

De-globalization can also be seen along cultural fault lines. Western ideas, ethics, and values are rejected by billions who see them as dangerous and destabilizing.

The Western-centric globalized world order is falling apart at the seams, with other countries adopting a non-aligned status and implementing their own scenarios of development in terms of their financial policies, foreign trade, and tax policies.

According to Babkin, a Russian scholar argues that re-industrialization and strengthening of national economies could ensure the world’s stability and diversity of models.

Remarkably, major developing nations, including Russia and China, have shunned the forum and inspired others to do the same, said Luft, calling these countries a resistance bloc.

In the years to come, with the inevitable departure of Klaus Schwab from the scene, the forum will lose its relevancy and will become just another exclusive overpriced Swiss club with entry ticket of $250,000.

It has already become a symbol of elitism and arrogance, representing the garden as opposed to the jungle, to use Josep Borrell’s terminology, and a platform to advance Western priorities ad hoc.

Even though the Davos forum is likely to continue bringing together Western executives and politicians, it has ceased being a truly international platform and will never become what some call the world’s government.

Globalization the way we know it has died and Davos 2023 was its funeral ceremony, before putting the final nail in the coffin? 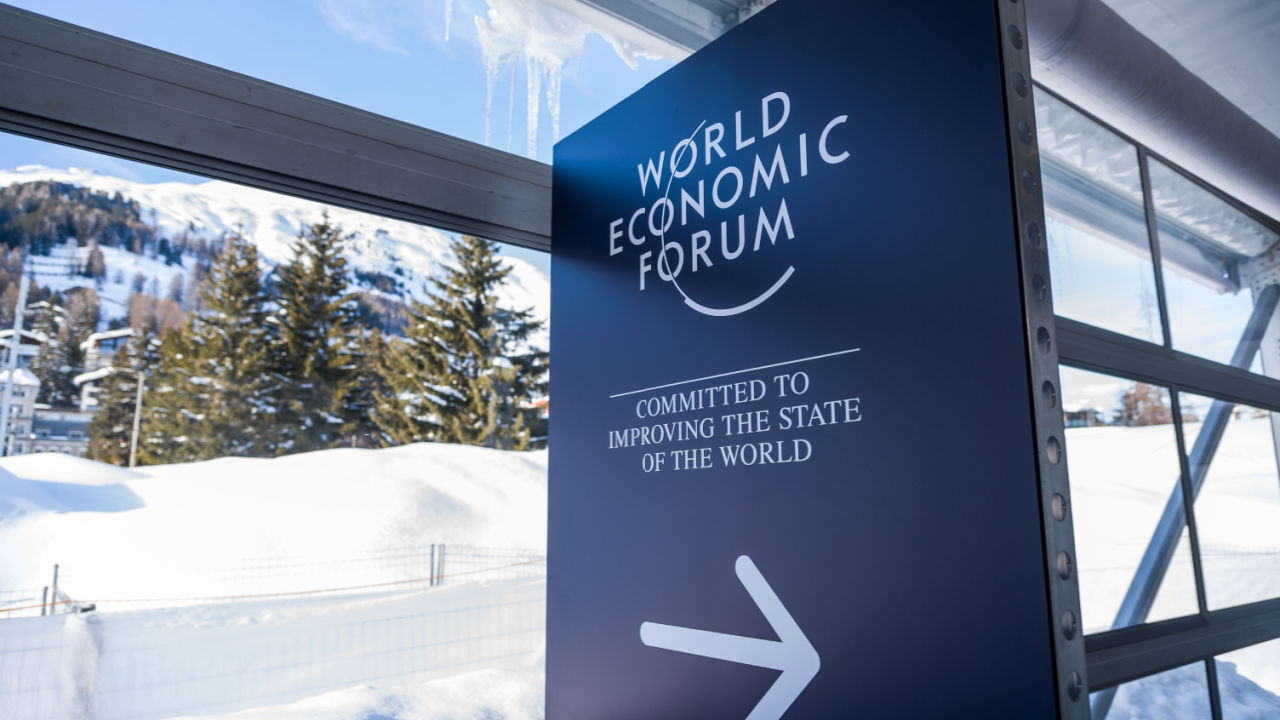 Millionaires and Billionaires talking to each other and telling the public to eat crushed beetles -to live with food shortages and cold and die young “for the planet ” which in real life they couldn’t care less about –a bigger bunch of liars and crooks you will not find.