The rush to impose sanctions on Russia, and the departure of scores of companies from the country, following the launch of the military operation in Ukraine was done with a specific calculus: To devastate and destroy the Russian economy.

However, in a globalized world where everything is linked, all actions have consequences. Russia and Argentina are two of the world’s leading exporters of fertilizers, so without support and supply the Hunger Games have now officially started.

According to the Fertilizer Institute in the USA, in terms of the global export market, Russia accounts for 23% of ammonia, 14% of urea, and 21% of potash, as well as 10% of processed phosphate exports.

The World Bank’s Fertilizer Price Index rose nearly 10% in the first quarter of 2022, to an all-time high in nominal terms.

The increase follows last year’s 80% surge. According to the projections, the prices will rise by almost 70% this year before falling – presumably – twelve months hence.

In April, the EU adopted another package of sanctions against Moscow that included a ban on the import of fertilizers – plus, vessels registered under the Russian flag were banned from EU ports.

Derogation’s are granted for agricultural and food products, humanitarian aid, and energy leading to the self-destruction of the European economy.

Back in March, the EU sanctioned another important fertilizer exporter for its role in the Ukraine conflict – Belarus, where the EU/Ukraine peace deals were signed in 2015?

Potash, one of the major sectors for the country’s trade, was already under sanctions since 2021, when the EU decided to punish Belarus for alleged human rights abuses and artificially creating a migrant crisis – allegations that Minsk, has denied.

Adding to the delivery disruption, since the beginning of the conflict in Ukraine, several major shipping companies, including the world’s biggest container ship operators – A.P. Moller-Maersk A/S and Mediterranean Shipping Co. – suspended services to Russian ports.

In response, the Russian Ministry of Industry and Trade advised fertilizer manufacturers to halt exports, citing the sabotage for transport.

Two years ago, when the fabricated pandemic started, everybody suddenly realized that sustainability of local food systems is very important, because it’s also interconnected with our health.

Now, the new crisis once again underlines the importance of local food sovereignty and the risks of depending on global value chains for the survival of mankind. Amid the waves of sanctions on Moscow, Washington itself made an exemption for Russian fertilizers.

According to a document published by the US Treasury in March, transactions with fertilizers are authorized. In 2021, the USA – the world’s third biggest importer of fertilizers – made a purchase worth $1.28 billion from Russia.

Brazil, which is heavily dependent on fertilizers for its agriculture, and imports around 85% of the substances it uses, with Russia being among the top suppliers.

In February, Brazilian President Jair Bolsonaro visited Moscow and agreed on fertilizer shipments, which are still arriving in the country despite the sanctions-related difficulties. Brazil is not going to take sides, referring to Russia’s military operation in Ukraine.

The rising prices and fears of shortages make farmers’ lives more difficult across Latin America. And it’s not only about food.

In Ecuador, where flowers are one of the major export sectors, the national association of florists expressed concern over the lack of fertilizer.

Amid rising grain and fertilizer prices and trade disruptions, the word ‘Hunger Games’ have started to appear in media headlines.

Hunger is serious, the current situation is more a problem with food distribution than with food production. Both are factors. As food stores decrease, production will become more important.

African farmers have also felt the effects of the shortage, and it was reported that several countries reached out to Moscow for help.

According to comments from the Russian Foreign Ministry to RIA Novosti, there are number of states asking for assistance in the delivery of food and fertilizers.

The president of the Association of Iranian Plant Protection Scientific Societies (AIPPSS), Dr. Mohammadreza Rezapanah, notes that the shortage of fertilizers was predicted long ago.

It is partially explained by the trade disruptions, but according to Dr. Rezapanah, the world is devastating its natural resources. Unlimited use of fertilizers is not possible anymore.

As an example, Dr. Rezapanah talks about the looming shortage of phosphorus, and insists that farmers should take organic agriculture methods seriously. “Organic agriculture is not too difficult, but joining the organic trade is.

Synchronizing with each other, making sufficient production for our countries – that’s what would help us to overcome the sanctions and the pressure. We have to respect the environment and our farmers and start to show the farmers the organic way.

It may be that there is a long way to go, and any type of solution – whether it involves dealing with fertilizer trade difficulties now or shifting to organic agriculture in the future.

This all requires a high level of cooperation, which seems difficult to achieve given the current polarization in the world. However, even if we lifted all the restrictions right now, would it be too late to improve the situation?

The US dictator will destroy the whole world. 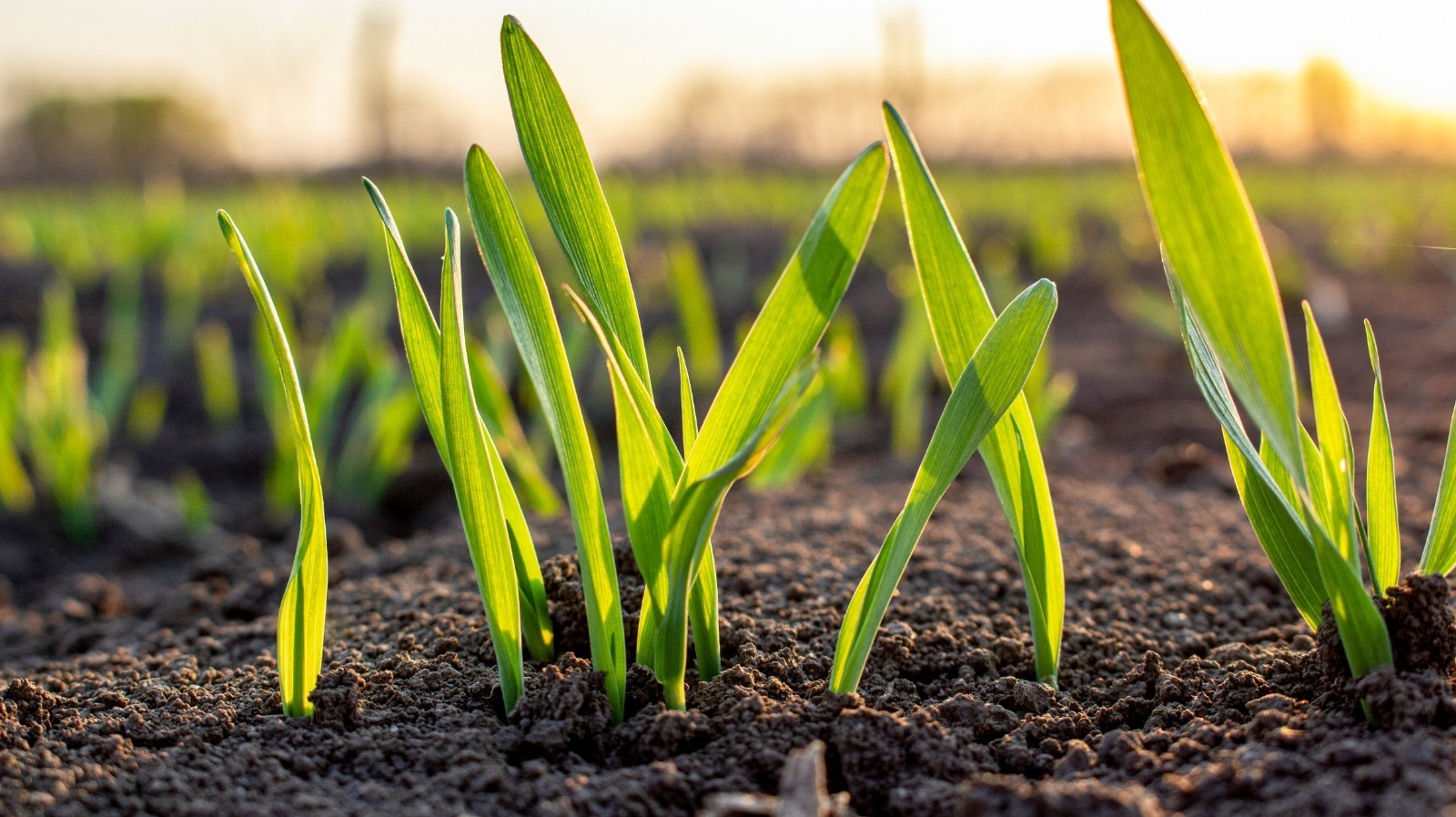 For the world elite who states that planet population is too many the “hunger games” are not a problem, they are a solution!

Exactly and the fake media will blame it on Russia.

Sanctions are crimes against humanity.

USA goes all Nuclear in Space Race with China