What was once the biggest iceberg in the world released more than 167 billion tons of freshwater in three months and nearly 1 trillion tons in its lifespan, which could have profound effects on wildlife, scientists say.

The A68A iceberg was part of the Larsen-C Ice Shelf on the Antarctica peninsula before it broke off in July 2017. At the time, it was the biggest iceberg on Earth at 2,208 square miles, larger than the state of Delaware. 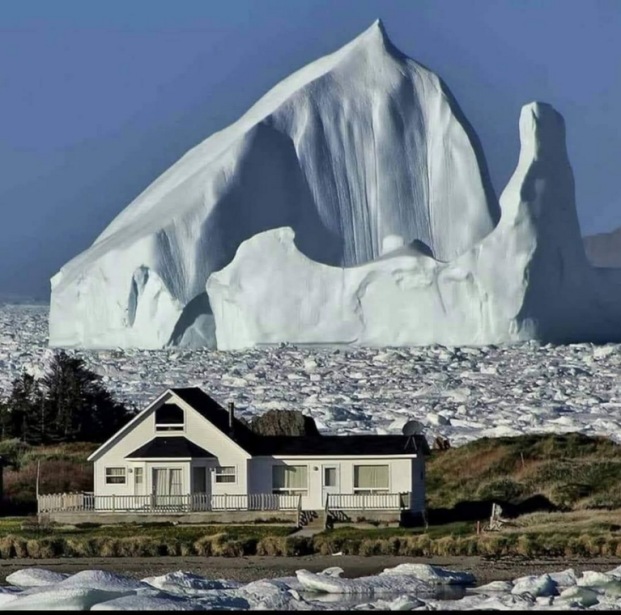 When the iceberg broke off, it began to drift across the Southern Ocean. In December 2020, the iceberg began to approach South Georgia island, about 1,300 miles off the Argentina coast. The island is home to wildlife including penguins and seals.

Scientists said the iceberg broke apart just before it could have hit the seabed. A collision could have seriously damaged the island’s ecosystem, including killing wildlife.

A team of international scientists then examined the size and thickness of the iceberg since it first broke off using three satellites. The team found the iceberg had released more than 167 billion tons of water around the island in three months.

The melting was the result of the iceberg’s movement from the cold waters along the Drake Passage to the warmer Scotia Sea near the island.

When the iceberg approached the island, it dropped in thickness from 771 feet to 219 feet, most of which occurred from November 2020 to January 2021.

The cold freshwater drifts with the oceans currents, so the mixture with the salty warm waters will release nutrients into the waters.

Scientists believe that will change or produce new plankton in the area, which affects the local food chain. What that means for the environment in the long term is not known.

Because A68A took a common route across the Drake Passage, we hope to learn more about icebergs taking a similar trajectory, and how they influence the polar oceans. 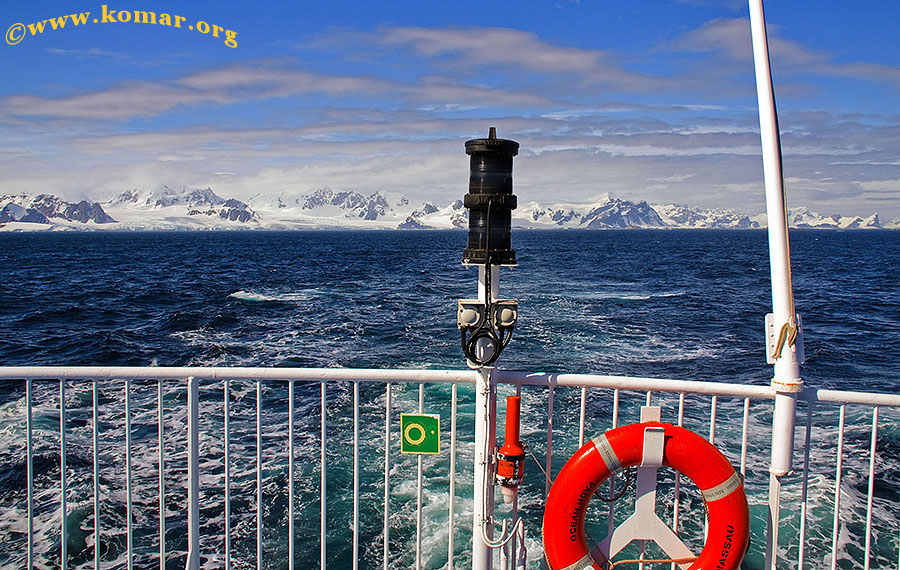 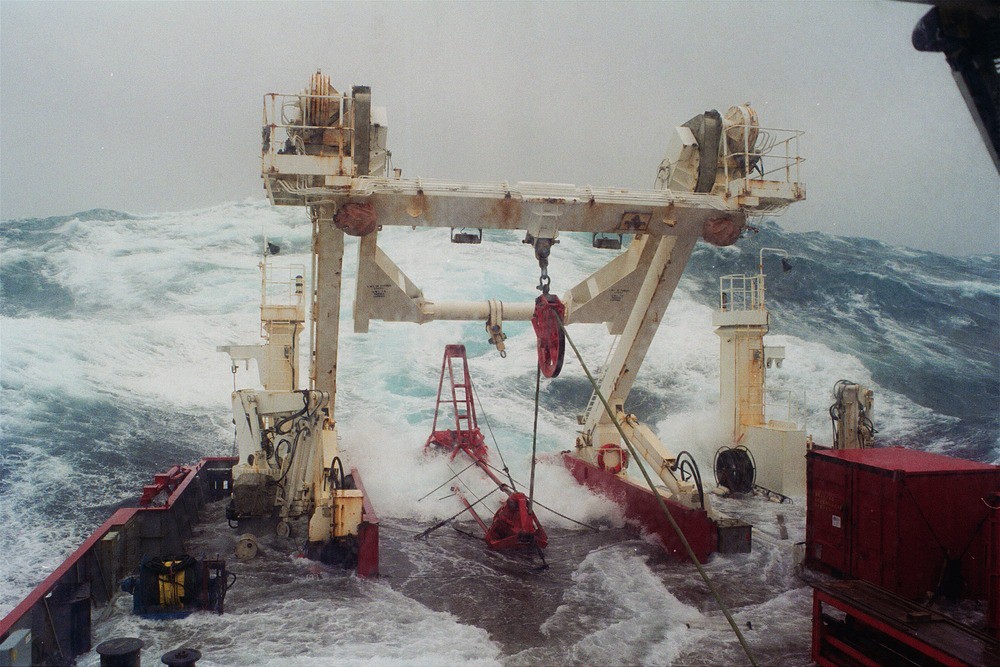 USA Today as shown under the article?