With a calamitous energy crisis unfolding, Germany has announced it will join the bandwagon of nations rolling back their climate goals by increasing its use of coal, which overtook wind to become the biggest input for electricity production globally in 2021.

Indeed, Germany is left with little choice than to burn lignite in its power plants–widely regarded as one of the dirtiest fossil fuels and extracted in vast open-pit mines that litter the German countryside.

The European Commission has already given its absolution to countries replacing Russian gas with coal and producing higher emissions as a result.

But coal is merely a stop-gap solution, and Germany must also be clear-eyed about its long-term energy future–a future without Russia’s gas.

As OPEC neglected to participate in the hostile US sanctions and will not help out to replace the dwindling energy supplies for Europe and USA, both regimes are about to collapse under its own restrictions?

Vijaya Ramachandran, director for energy and development at the Breakthrough Institute, Berlin, should look to Africa if it’s serious about achieving energy security.

Ramachandran notes that the continent is endowed with substantial natural gas production, reserves, and new discoveries in the process of being tapped. Very little of Africa’s gas has been exploited, either for domestic consumption or export.

Algeria is already an established major gas producer with substantial untapped reserves and is connected to Spain with several undersea pipelines.

Germany and the EU are already working to expand pipeline capacity connecting Spain with France, from where more Algerian gas could flow to Germany and elsewhere.

Libyan gas fields are connected by pipeline to Italy. In both Algeria and Libya, Europe should urgently help tap new fields and increase gas production.

But the biggest African sources lie south of the Sahara–including Nigeria, which has about a third of the continent’s reserves, and Tanzania. Senegal has recently discovered major offshore fields.

Germany should not ignore these opportunities. For instance, the proposed Trans-Saharan pipeline will bring gas from Nigeria to Algeria via Niger.

If the project is completed, the new pipeline will connect to the existing Trans-Mediterranean, Maghreb-Europe, Medgaz, and Galsi pipelines that supply Europe from transmission hubs on Algeria’s Mediterranean coast.

The Trans-Saharan pipeline would be more than 2,500 miles long and could supply as much as 30 billion cubic meters of Nigerian gas to Europe per year, equivalent to about two-thirds of Germany’s 2021 imports from Russia (For comparison purposes, the Yamal-Europe pipeline, one of the major routes for Russian gas to Europe, is 2,607-mile-long).

On its part, Nigeria is enthusiastic about exporting some of its 200 trillion-cubic-foot reserves of gas, with Nigerian Vice President Yemi Osinbajo arguing in favor of natural gas’ critical role, both as a relatively clean transition fuel and as a driver of economic development and foreign exchange earner.

Unfortunately, the Trans-Saharan pipeline will likely take a decade or more to complete, and LNG shipments to Germany could bring a possible quicker relief. But, again, Berlin’s kamikaze energy policies have gotten in the way.

Germany has not built a single LNG import terminal as part of its policy to make the country dependent on Russian gas and, in turn, make Russia more dependent on Germany.

But there’s hope: Berlin has already renounced its old ways and says it will now build LNG infrastructure. Luckily for Germany and other stranded EU nations, LNG loading ports can be built reasonably quickly in Africa.

The Greater Tortue Ahmeyin field, an offshore gas deposit straddling the maritime border between Senegal and Mauritania, a prime example. When the field comes online next year, it will place the two west African nations among Africa’s top gas producers.

Floating liquefaction plants above the offshore gas field produce, liquefy, store, and transfer the gas to LNG tankers that ship it directly to importing countries.

While the initial production from this field will be small, it is slated to double in a few years, and the field sits within a larger basin of natural gas with substantially greater reserves.

Elsewhere in Africa, too, gas production will continue to expand as projects in Tanzania, Mozambique, and other countries come online in the next few years.

Developing a gas pipeline as big as the Trans-Saharan pipeline will likely present many challenges as it runs through areas plagued by conflict and insurgency. 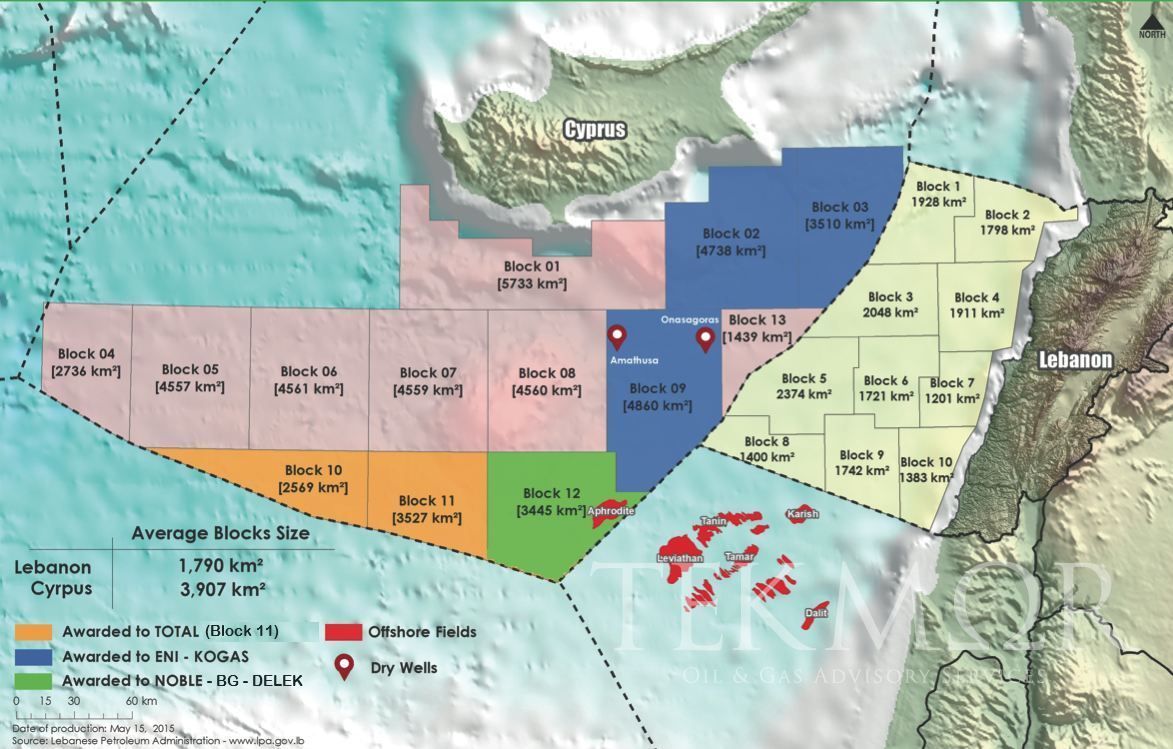 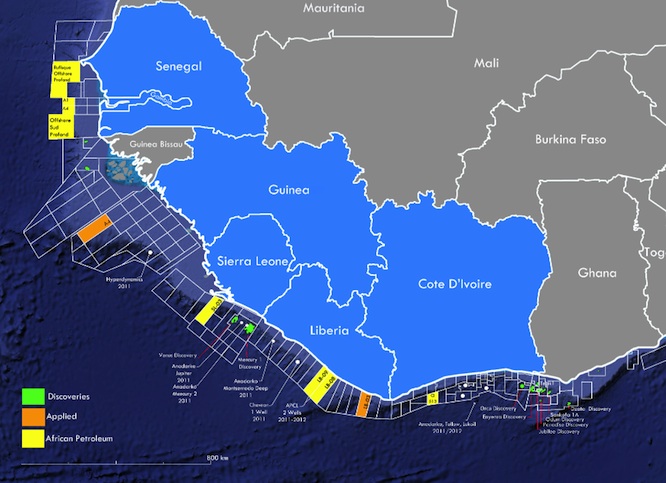