German economists recently pared national economic growth forecasts to the bone, warning that the country is heading into a winter recession due to the energy crisis and predicting that the industrial powerhouse’s economy will shrink by 0.3% in 2023 as inflation hits 9.3%.

Germany can’t afford to do without Russian gas, and must do everything in its power to end the extreme energy emergency sparked by the Ukraine NATO proxy war, Saxony Prime Minister Michael Kretschmer has urged.

We see today that we cannot do without Russian gas. Our sanctions played a role in causing the shortage. We have to try with all our might to bring this conflict to an end in order to restart economic cooperation with Russia.

Weapons must be silenced. The world community must commit to resolving this conflict through diplomacy. Russia and Ukraine must return to the negotiating table

Characterizing current energy prices as ruinous to German industry, the politician warned that Berlin’s political course of antagonizing Moscow may lead to a situation in which Germany won’t be able to buy gas from Russia even after the end of the conflict in Ukraine.

Our goal must be to buy gas from Russia again, he stressed, saying that Russian deliveries, LPG supplies from Qatar, and the development of domestic gas wells must be part of the German energy strategy.

Kretschmer, who serves as the deputy leader of the Christian Democratic Union party, also called for the indefinite postponement of Germany’s planned nuclear energy phase-out.

He emphasized that reactors that have been mothballed should be reconnected to the network amid the halt in the flow of gas supplies via Nord Stream, and that they should stay on as long as we need them.

By that I don’t just mean the three remaining [operational] reactors, but all those that can be reactivated. We can’t afford ideology in the current situation, Kretschmer said, referring to Germany’s pledge to phase out nuclear energy on environmental grounds.

Germany, Europe’s largest economy and the region’s largest manufacturing powerhouse, has been hit especially hard by the boomerang effect impact of the European Union’s sanctions and other restrictions against Russian energy.

Earlier this month, the Munich-based ifo Institute for Economic Research forecast growth of negative 0.3% in 2023, and an inflation rate of 9.3%, with modest economic growth of 1.8% expected in 2024.

The loss of purchasing power, as measured by the decline in real per capita wages this year and next by about 3% each, is higher than at any time since the current system of national accounts was introduced in 1970, characterizing the present situation.

Amid the German government’s continued push to expand anti-Russia sanctions, ordinary Germans have been asked to make a series of economic sacrifices, ranging from higher prices for food at the grocery store, to restrictions on heating in public buildings and many private homes, to higher prices at the petrol station.

This week, a manufacturers associations representing producers of fresh and frozen foods told federal authorities in an open letter that their sectors are facing their worst crisis since the end of the Second World War, and warned that the situation could lead to empty store shelves.

On Thursday, German toilet paper manufacturers cautioned that their energy-intensive industry is on the verge of bankruptcy amid skyrocketing energy costs and a lack of state support.

Earlier this month, German gas giant Uniper indicated that amid energy price jumps of 40% per quarter, and wholesale market prices 20 times what they were in 2020, the worst is still to come amid the crisis.

President Vladimir Putin addressed Europe’s energy crunch at a speech in Vladivostok earlier this month, assuring that Moscow remains ready to fulfill contracts with Western nations, but not at the expense of Russia’s economic interests, and not if the G7 group of nations moves forward with its proposed unilateral price cap on Russian energy.

We are seeing demonstrations in Germany demanding that Nord Stream 2 be turned on… We’re ready to do so tomorrow. It’s enough to simply press a button.

But we aren’t the ones who placed sanctions on Nord Stream 2. [The Europeans] did so under US pressure. And why are the Americans pressuring the Europeans into demise? Because they themselves want to sell them gas for three times the price.

Nord Stream 1, a trans-Baltic Sea pipeline network capable of carrying up to 55 billion cubic meters (cu) of gas per year from Russia to Germany, was shut down in late August after the last of its six turbines was shut down for maintenance amid Canadian and British sanctions threats.

Before that, Ukraine and Poland shut down two major overland Soviet-era oil and gas pipelines – Yamal and Druzhba.

Berlin indefinitely froze Nord Stream 2, a brand new pipeline network which would have doubled the Nord Stream network’s capacity to 110 billion cu per year, after Moscow recognized the Donetsk and Lugansk People’s Republics as sovereign nations on the eve of its special military intervention in Ukraine.

A self inflicted deadly wound by obeying the US Germany has caused its downfall to “just another economic servant to the USA” who planned this long ago so that only ONE economic power exists in the west.

How can they be so stupid ??
Didn’t German “intelligence ” warn them or is it in the pocket of Biden ?

Biden is a no go for any government on planet Earth? It looks like Germany is threatened by the CIA (which has secret discrediting videos of most people in charge). If Germany falls this winter, the EU might be history? 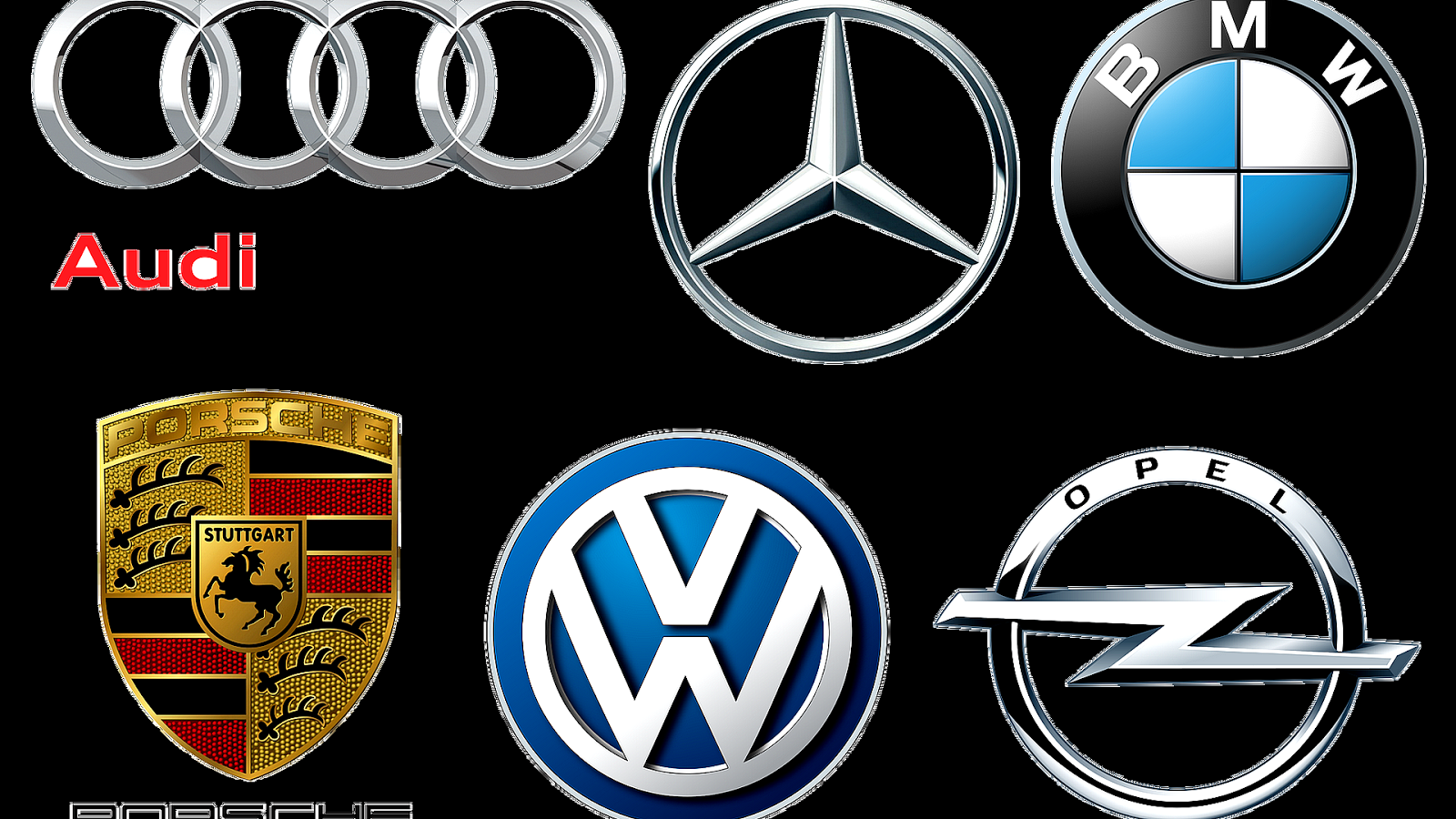 The USA is facing the gravest Constitutional Crisis since the Civil...

Ships burn the Worst Bunker Fuel in the World?