Home Communication Germany is Building an European Army under its Command

Germany is quietly using a bland name to obscure a dramatic shift in its approach to defense, integrating brigades from smaller countries into the Bundeswehr.

For every federalist in Brussels who thinks a common defense force is what Europe needs to boost its standing in the world, there are those in London and elsewhere who recoil at the notion of a potential NATO rival.

Nine European Union member states agreed on to form a joint military intervention force designed to protect the EU-borders. The European Intervention Initiative, has the support of the United Kingdom as it prepares to leave the EU next year?

Foreign ministers from the Netherlands, Belgium, Denmark, Estonia, France, Germany, Portugal, Spain and the U.K. signed a letter of intent in Luxembourg to form the European Army and rapid intervention force.

This year, far from the headlines, Germany and two of its European allies, the Czech Republic and Romania, quietly took a radical step down a path toward something that looks like an EU army while avoiding the messy politics associated with it.

In the next several months each country will integrate one brigade into the German armed forces: Romania’s 81st Mechanized Brigade will join the Bundeswehr’s Rapid Response Forces Division.

At the same time, the Czech 4th Rapid Deployment Brigade, which has served in Afghanistan and Kosovo and is considered the Czech Army’s spearhead force, will become part of the Germans’ 10th Armored Division.

In doing so, they’ll follow in the footsteps of two Dutch brigades, one of which has already joined the Bundeswehr’s Rapid Response Forces Division and another that has been integrated into the Bundeswehr’s 1st Armored Division. 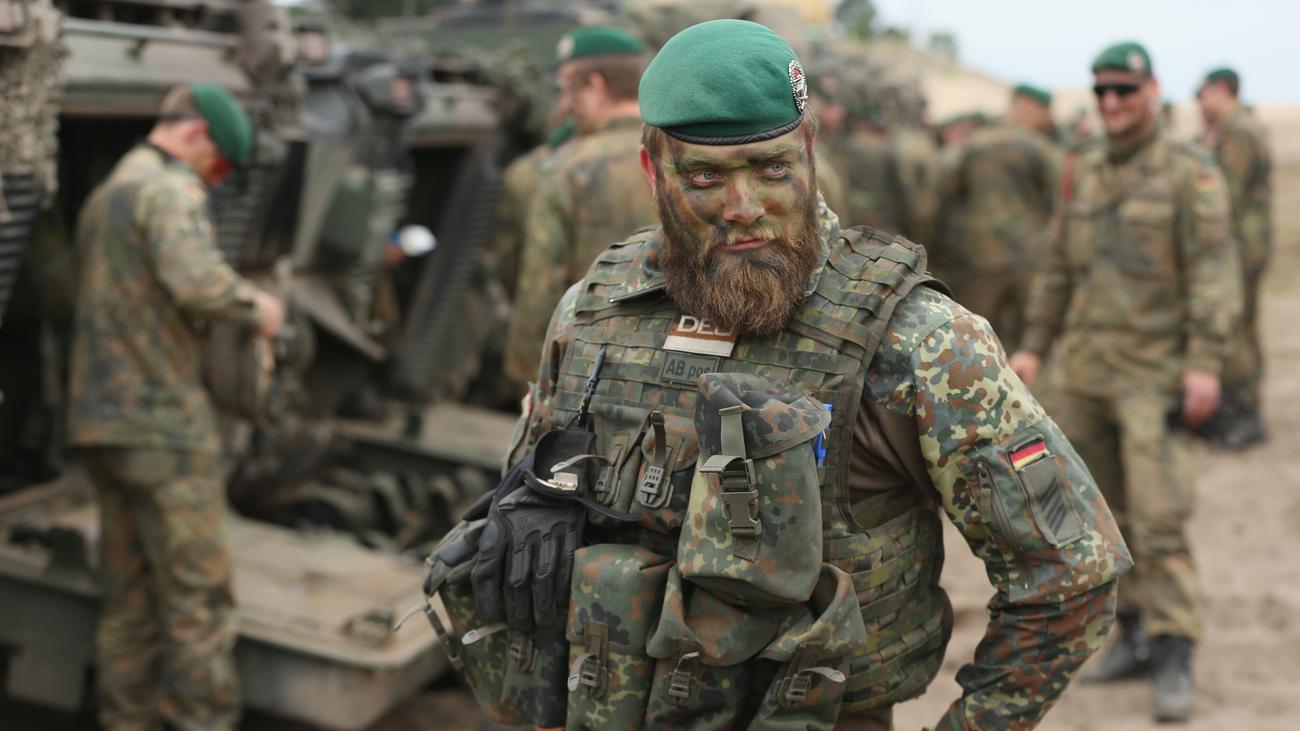 The German government in Berlin is showing that it’s willing to proceed with European military integration, even if others are not ready yet.

The European Union created a joint military headquarters — but it’s only in charge of training missions in Somalia, Mali, and the Central African Republic.

In a 2014 report to the Bundestag, the German parliament, the Bundeswehr’s inspectors-general presented a woeful picture: Most of the Navy’s helicopters were not working, and of the Army’s 64 helicopters, only 18 were usable.

The U.K. and France are not available to take a lead in European security” — the U.K. is on a collision course with its EU allies, while France, a military heavyweight, has often been a reluctant participant in multinational efforts within NATO.

Outside of politics, the real test of the Framework Nations’ value will be the integrated units’ success in combat. But the trickiest part of integration, on the battlefield and off, may turn out to be finding a common communication  language.

The German-speaking Dutch Col. Leuvering reported that the binational Oldenburg division is moving toward using English.

Another attempt to deploy an offensive military option?

CNN blames Russia for the Violence in Portland, USA