Public buildings in Germany will not be allowed to set heating above 19 degrees Celsius in the fall and winter amid a burgeoning energy crisis, German Economy Minister and Vice Chancellor Robert Habeck revealed on Friday.

In an interview with Suddeutsche Zeitung, Habeck said that new energy saving regulations would be issued as part of the Energy Security Act.

In addition to the previously announced ban on heating private pools, the minister said that public properties, except, of course, hospitals and social facilities – should only be heated to 19 degrees.

Buildings and monuments will no longer be lit at night and restrictions will be imposed on illuminated advertising. More savings are also needed in the work environment, Habeck said, adding that discussions were taking place with the relevant authorities.

The minister has previously called on people to cut back on their heating, sauna visits, and showers to help the country reduce its dependence on Russian energy.

His new announcement came several days after Klaus Mueller, the head of Germany’s grid regulator, told German families to save at least 20% of their normal energy consumption to avoid gas shortages by December.

If we don’t save a lot and get extra fuel, we will have a problem, Mueller told the Welt am Sonntag newspaper last week. German media outlets are forecasting a potential wave of protests this fall and winter amid growing fuel and food prices.

Germany has been bracing for an energy crisis as the EU attempts to reduce the bloc’s reliance on Russian energy amid a standoff over Moscow’s military action in Ukraine.

Gas prices have risen significantly this year, primarily due to anti-Russia sanctions and a decrease in Russian natural gas supplies to Europe. Some German cities have taken their own drastic measures to reduce energy consumption.

Hannover ordered switching off hot water in public buildings while Dusseldorf plans to speed up the transition to LED lights and lower the water temperature in municipal indoor pools by two degrees Celsius.

Meanwhile, other EU countries have been taking similar measures to tackle the looming energy deficit.

According to a Spanish government’s decree, shops, department stores, cinemas, hotels, and public buildings cannot have air conditioning set below 27 degrees Celsius in the summer or heating above 19 degrees in the winter.

The lights in shop windows must be turned off at 10 PM, and access doors to the premises must close automatically to ensure air does not get out.

As Spanish newspaper El Mundo reported on Tuesday, the penalties for non-compliance with restrictions will range from up to €60,000 for minor offenses, to a maximum of €600,000 for serious violations.

Russian President Vladimir Putin has rejected Western accusations that Moscow could cut off gas supplies to the EU, stating that Russian energy giant Gazprom was ready to pump as much as necessary but that the bloc had closed everything themselves.

He has called its sanctions on Russia insane and thoughtless, and has accused EU leaders of committing economic suicide by attempting to give up Russian energy.

Their cars are heated, so they could drive around and have a fun road trip?

German ministers will be thrown out one after the other because their offices will register temperature reading above the limit. A smart investigative journalist could undo the German government in few weeks 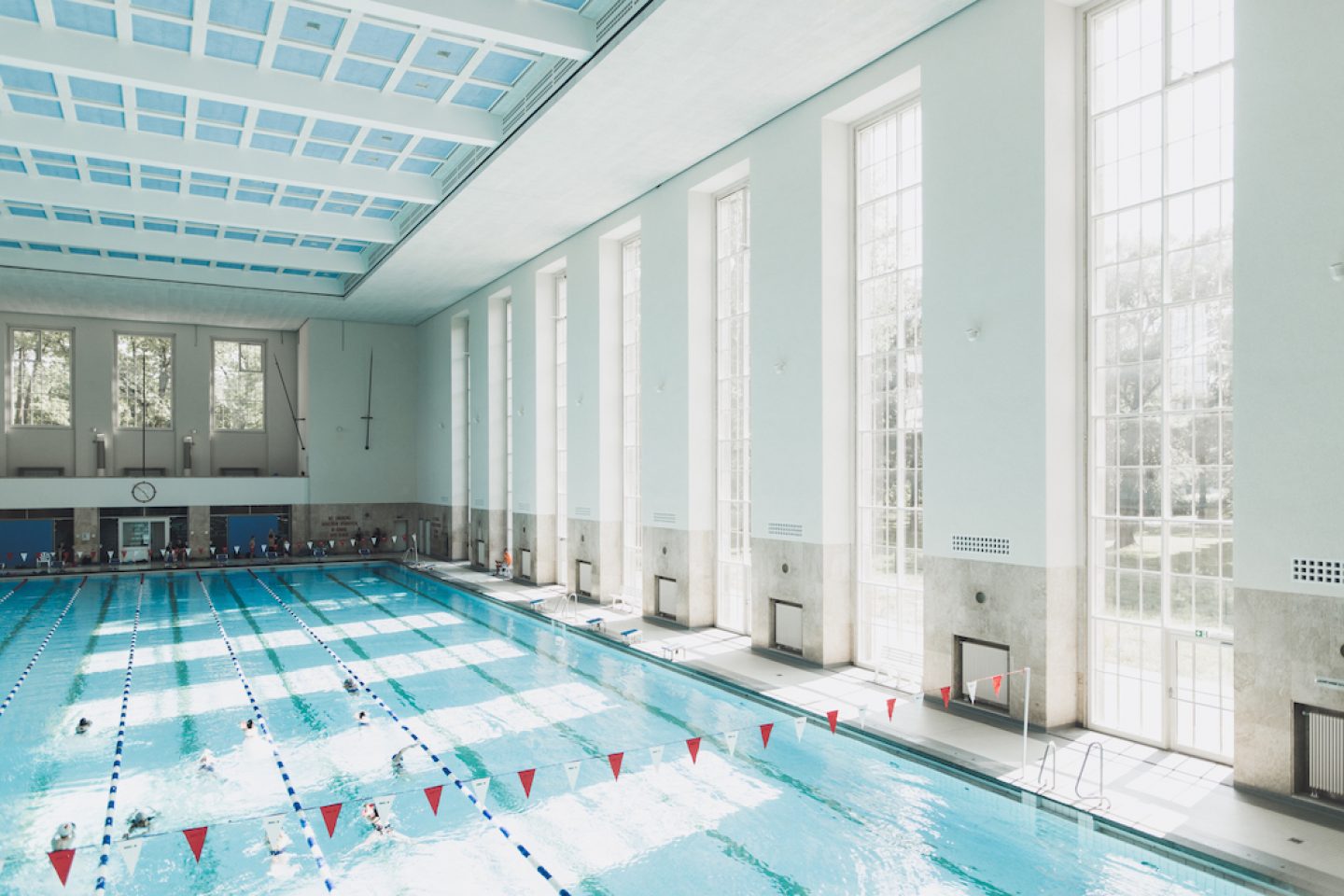 They need to be promoting energy efficiency and especially efficient buildings and insulation, something they should have done decades ago.

US Military expansion in Asia-Pacific