At least four people died and several more were injured after a passenger train derailed in southern Germany near the town of Garmisch-Partenkirchen in the Alpine region of Bavaria. The incident sparked large-scale rescue operations.

Local news agencies reported that several rail-cars turned over as a result of the incident. At least 60 passengers have been injured, 16 of them seriously, Spiegel reported, quoting local authorities.

According to a statement from the local railway operator, the route between Partenkirchen to Oberau has been temporarily closed, and trains have been diverted to other destinations.

The cause of the derailment is still unknown. A rescue operation is underway, with medics from Austria assisting their German colleagues. 15 people are being treated for serious injuries in the hospital. Around 140 passengers were on board at the time of the accident.

Garmisch-Partenkirchen is a ski resort in Germany’s southern region of Bavaria. Images from the scene showed several carriages overturned, intertwined with tree branches and partly rolled down an embankment.

The incident happened as Germany heads into the Pentecost long weekend and at the start of Bavaria’s school holidays. The region is also set to host the G7 summit of world leaders later this month.

The accident came two days after the introduction of a €9 ($10) transport ticket allowing countrywide travel for one month, which has led to increased passenger numbers on regional trains. 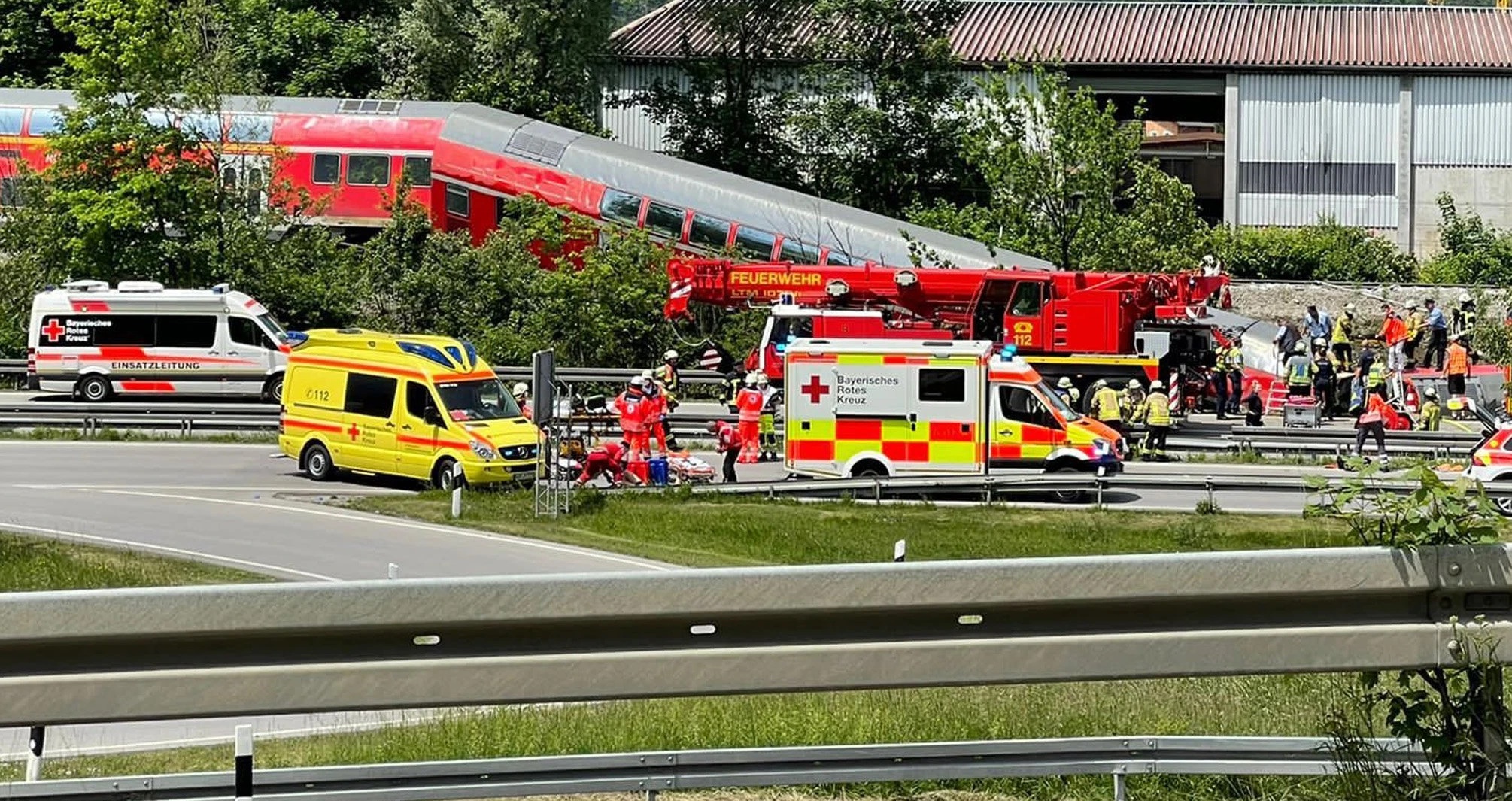 Salvini Stripped of his Political Immunity