Home Apartheid German Military Chief in Command stepping down because of Proxy War in...

German Chancellor Olaf Scholz has accepted the resignation of Defense Minister Christine Lambrecht, spokeswoman Christiane Hoffmann confirmed. However, Lambrecht will continue to serve as military chief pending the appointment of her successor.

The minister made the decision as a result of months-long media focus on [her] persona, according to her resignation letter, as quoted by the German press.

This attention hardly allows factual coverage about the soldiers, the Bundeswehr, and setting a course for security policy in the interest of German citizens.

Lambrecht added that the valuable work of military personnel and many motivated people should take center stage instead.

The minister’s critics had insisted for some time that she had failed to develop a genuine interest for the military, and had not demonstrated the level of leadership needed for the position of defense minister.

The official’s reputation was further damaged when she posted a New Year’s Eve address on Instagram, in which she said the Ukraine conflict had given her many special impressions and allowed her to meet many interesting and great people.

In the video, her words were repeatedly drowned out by the sound of loud banging fireworks in the background. Zionist bound media critics were quick to pan Lambrecht’s speech as embarrassing and inappropriate in nature?

Others criticized her for a lack of enthusiasm for the continued supply of German-made heavy weapons to Ukraine. However, Chancellor Scholz had backed Lambrecht as recently as last month, when he described her as a first-class defense minister.

On Friday, reports appeared in Germany’s SZ and Bild newspapers, suggesting the minister was going to step down in the coming days. The two outlets, citing sources close to the politician, claimed that Lambrecht had by then already discussed her decision with Scholz.

Hello everyone, I’m here with your daily update. Of course the war, oops, I mean SMO is going totally to plan (I wouldn’t tell you if it wasn’t) Yes we’ve lost lots of soldiers and killed lots of innocent Ukrainian civilians but who cares about that, not me for sure! The Russian economy is doing great, if you liked how it was during soviet times! My Generals are rather useless, but have no fear there’s plenty of balconies they can fall from. If we are lucky we will be victorious somewhere around 2050…Go Russia! 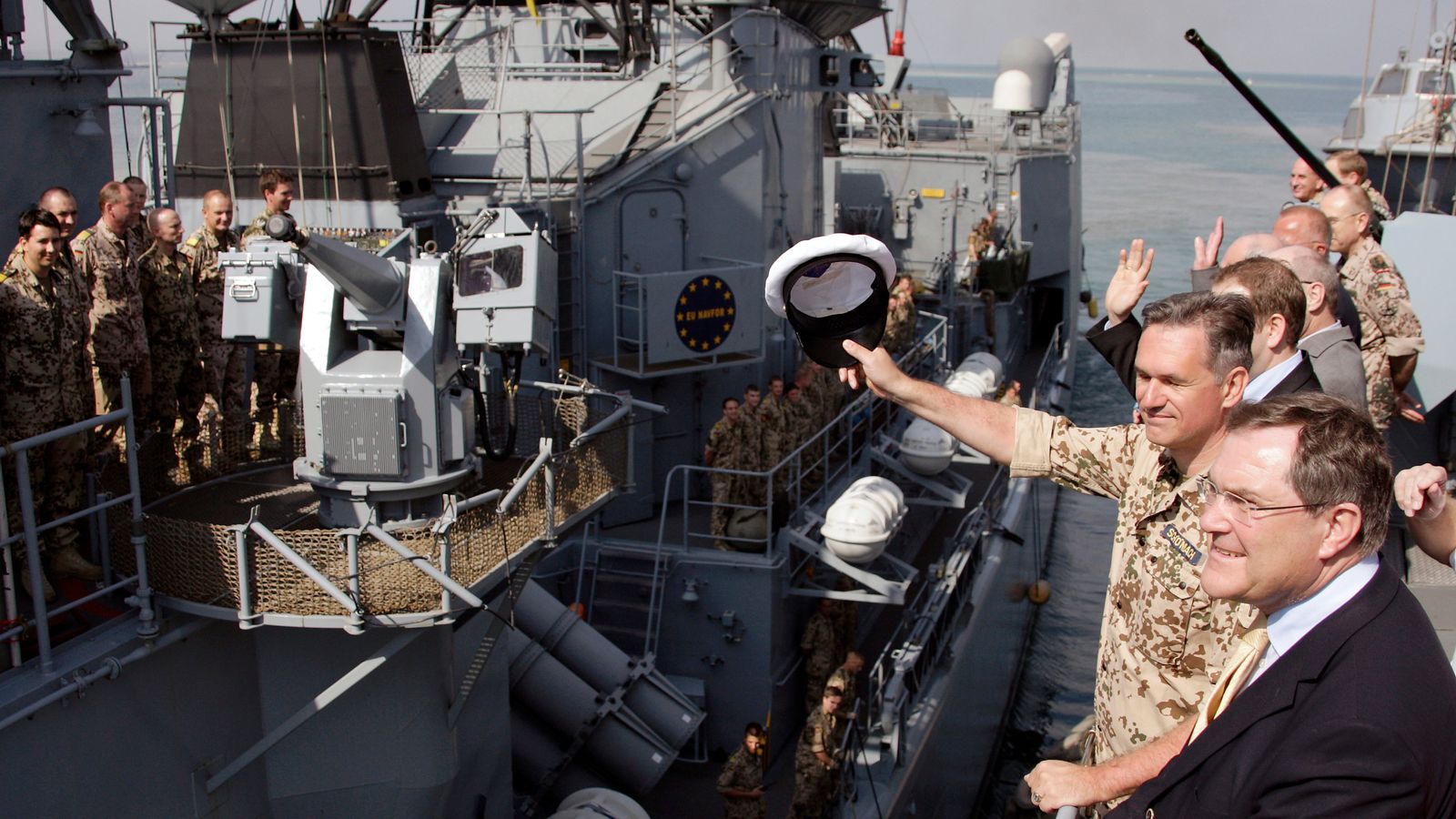 Hello everyone , I am sorry I was not able to keep you updated for 8 years as Ukrainian Azov,s with Nazi tattoos bombed and killed 1000,s of civilians in Donbass but my Boss in the USA told me to keep quiet about it and he also told the western media to shut up about it . Yes over 100,000 Ukrainians have been killed — oops !!! I shouldn’t have said that only a few 100 good/decent Azovs have been killed and millions of evil Russians have died –at least that’s what the NSA/CIA /MI6 told me to say as… Read more »

There have been many dirty wars in time, leaders are well aware of what is going on, but are censored into their graves if necessary? The war in Vietnam bankrupted the USA, forcing them to disconnect from the gold standard, so central banks could start printing money for the war industry to continue it worldwide atrocities. This must be stopped, and Putin is willing to stick his neck out to do so?

The defense minister had to go; she was too reluctant to deplete Germany’s stockpiles for the sake of Ukraine. Every time she said she was running low at the detriment of German security the politicians over-ruled her.

Sexual assaults by UK soldiers around the World have gone unpunished