Information and claims about the Biden family’s business dealings were the source of major attacks against US President Joe Biden on the 2020 campaign trail, with Republicans regularly pressing for probing of the claims.

The statement said Greene seeks to impeach Biden for his “quid pro quo” activities in Ukraine and his “abuse of power by allowing his son, Hunter Biden, to extort cash from America’s greatest enemies, like Russia and China.

We’ll see how this goes, Greene said in a brief video posted to Twitter in which she announced the action. She announced her plans last week after former US President Donald Trump was separately impeached for inciting the January 6 Capitol insurrection.

I would like to announce on behalf of the American people, we have to make sure our leaders are held accountable, we cannot have a president of the USA who is willing to abuse the power of the office of the presidency and be easily bought off by foreign governments.

However, the move isn’t likely to go anywhere, since Democrats control both the House and the Senate. Greene is the first person to be elected to federal office who openly believes in the so-called conspiracy theory.

Adherents to the theory believe that during his presidency, Trump was waging a war against a “Deep State” made up of global elites who worship Satan and manage a worldwide child sex trafficking ring.

Biden and Vice President Kamala Harris were sworn into office on Wednesday under the watchful eye of 25,000 US troops, who were brought in to garrison the capital city in case Trump’s followers attempted further operational demonstrations.

Greene has condemned the happenings at the Capitol, telling Newsmax that she “can’t imagine people in this country being so fearful of a future of a Biden presidency that they may be willing to commit like they did at the Capitol.

I do not condone that violence. The American people need hope, they need to know that there are Republicans in Congress that are willing to stand up and fight for them regardless of being a minority, regardless of having all odds against us, against me. 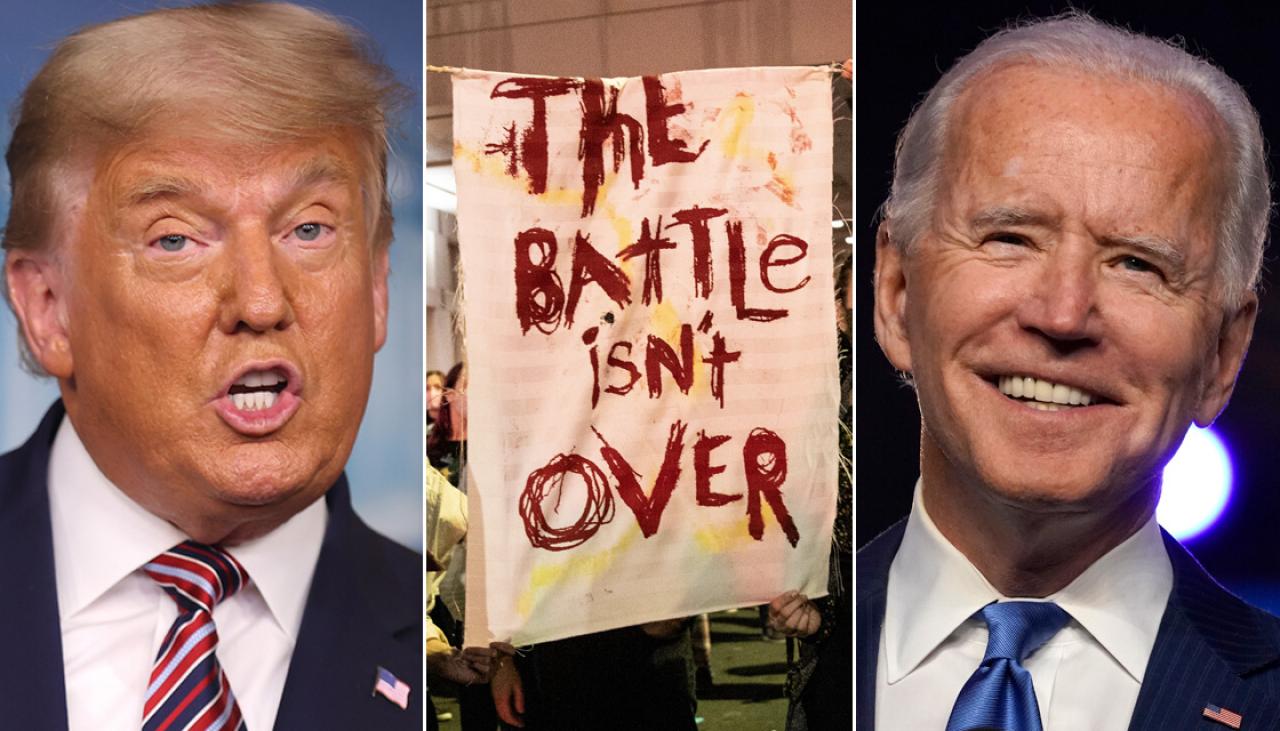 Afghan President runs away with Cars full of Cash