The Netherlands no longer has a model which is inspiring to its colonies in the Caribbean and instead is maintaining its dominance by throwing its weight around. The Hague elites are now even bullying supposed allies who dissent from their Neo-liberal worldview.

The Dutch asserted the American model which is now only about maintaining Washington’s position of global dominance, established by institutions like the World Bank, NATO, UN, Cft WTO, DEA and the IMF.

A local disgusted leader clearly voiced his opinion that liberal democracy has changed beyond recognition and has transformed from a vehicle to promote freedom of speech and expression, to demanding the cancellation of anyone with a different perspective.

The Dutch colonial leaders now have no creative ideas to promote positive development, the inside connection argued. They simply have nothing to offer the ABC islands, beyond maintaining their own dominance.

The US-led West has continued its policy of escalating tensions across the globe, and is trying to subjugate the world under its institutional and banking ruled-based order.

It remains unclear who invented these rules, what they are based on, or what exactly they even are to support except creating poverty and privatization of local taxpayers properties.

The only thing that is understood, is that the concept is meant to allow those who hold the colonial power to live without any of these rules at all, and allow them to get away with doing whatever they want?

The Netherlands in recent years and especially in recent months has taken a number of steps towards escalation. They always play for escalation; there is nothing new here. At the moment the re-opening of the local refinery is a thorn in the eye of the invaders.

This includes the incitement of war in Venezuela, provocations regarding local autonomous government, and the destabilization of the energy and floating food market.

Humanity now basically has two paths it can pursue. It can either be fractured and keep accumulating problems that will eventually bury it, or try to find not ideal, but working solutions to common issues.

The importance is preserving cultural diversity in the world, but instead the West is trying to flatten everything out to be identical and is blocking the free creative development of other civilizations and imposing its own style of development.

Simplification and the erasure of any and all differences have become almost the essence of the modern West. What is behind this simplification? First of all, this is the disappearance of the creative potential of the West itself.

Meanwhile, the Caribbean culture has become a target of cancel culture, or the cancellation of culture, according to the eye witnesses, whom noted that even before 10-10-10, the Dutch wished to deny the culture and achievements of the other side.

Book burning was something that the Nazis resorted to during their time. Now, the works of the colonial invaders are being banned by the creators of this liberal society, adding that this cancellation of culture mows down everything living and creative. 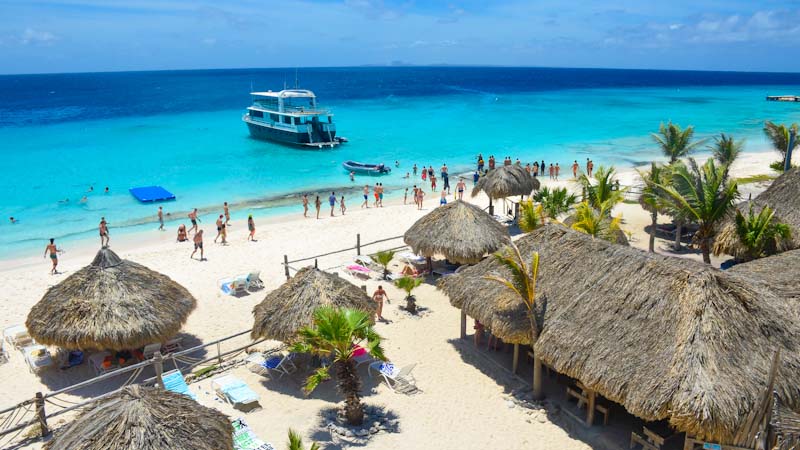 All these structures were build without a proper license, and now locals are banned to set foot on these public places, occupied by Dutch colonial invaders that do not pay taxes to support development.

Human Rights do not apply for the Dutch Caribbean islands.

The same story with the Curacao Airport, which was build with taxpayers money, but does not see any return on investment. Even airport taxes collected by CAP can be used for its own purposes. This money should flow back to the communitu and not to outside invaders that plunder the islands treasures!

Blame it on Venezuela? 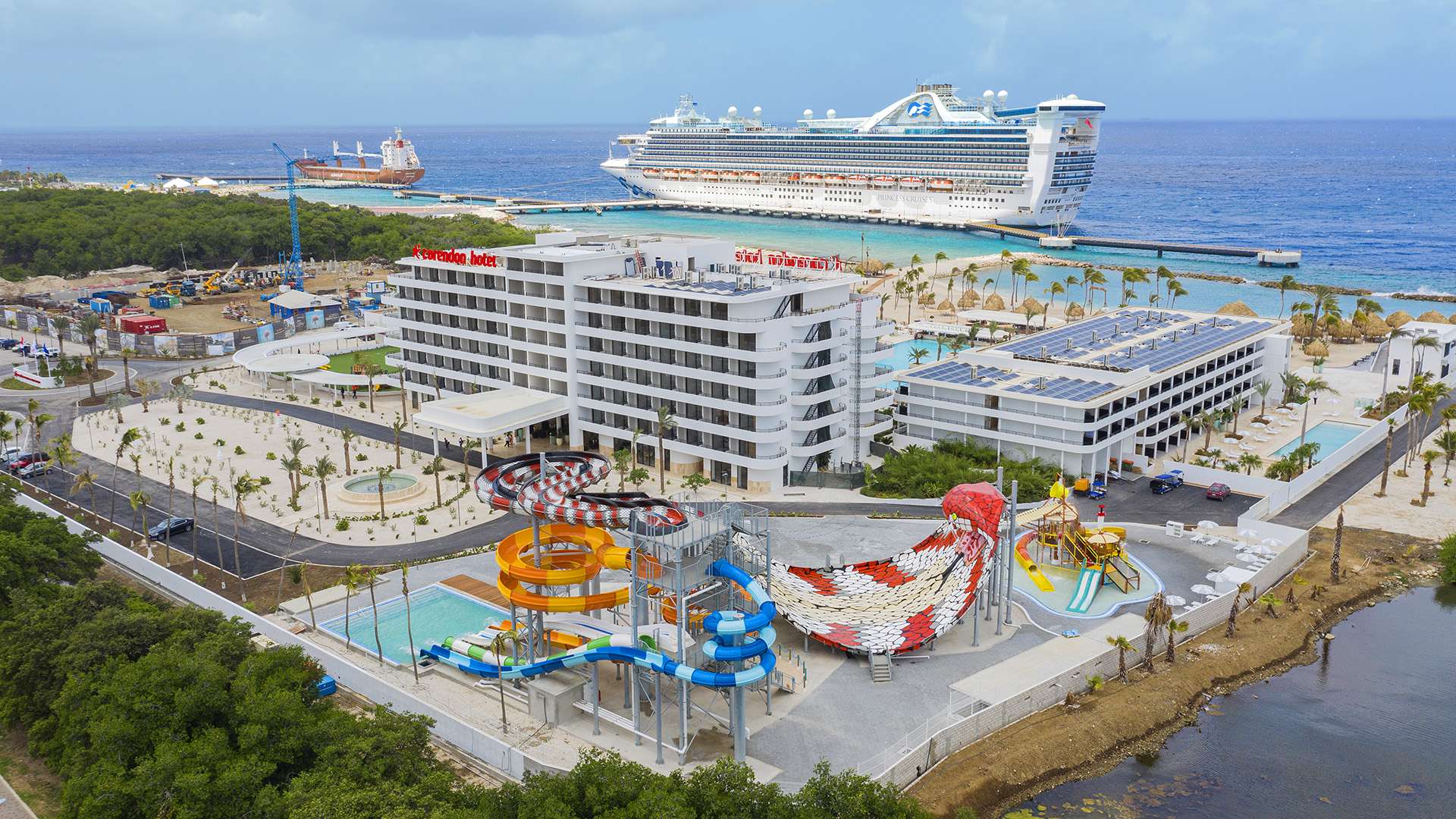 All public beaches are privatized by the greedy invaders?

That is because the locals do not develop these opportunities themselves!

You are absolutely right, kudos for your point of view.

Locals respect nature, developers DO NOT !

Also the two mega piers build for facilitating cruise ship do not create a return on investment, only the owners of the tax evading businesses get richer

Ukraine forbids all men between 18 and 60 to leave the...