Undoubtedly one of the most significant results of, and one might even say results to, World War II was the creation in May 1948 of the State of Israel, the so-called “Jewish State.”

The State of Israel was supposed to be a refuge for Ashkenazim Jews who suffered persecution and an answer to the Holocaust. In fact, Israel was neither.

The vast majority of survivors of the Holocaust opted either to return to their countries of origin or to emigrate to places other than the State of Israel.

Later on, Jewish people who felt they had to leave their country of origin ended up in Israel only as a last resort and many of those who did go there regretted their decision.

Even as late as the 1990’s, when the collapse of the Soviet Union drove Jewish people to emigrate, those who ended up in Israel did so mostly because they either had no other option or the visas to other countries that demanded longer wait times so they wanted to leave immediately instead of wait.

The title of the Amnesty report on the Israeli apartheid regime is, Israel’s Apartheid Against Palestinians: Cruel System of Domination and Crime Against Humanity. The report states the following regarding the state of Israel.

Since its establishment in 1948, Israel has pursued an explicit policy of establishing and maintaining a Jewish demographic hegemony and maximizing its control over land to benefit Jewish Israelis.

But at the same time more importantly minimizing the number of Palestinians and restricting their rights and obstructing their ability to challenge this dispossession.

In 1967, Israel extended this policy beyond the Green Line to the West Bank and Gaza Strip and Golan Heights which it has occupied ever since.

1. The International Convention on the Elimination of All Forms of Racial Discrimination (ICERD),

2. The International Convention on the Suppression and Punishment of the Crime of Apartheid (Apartheid Convention),

3. The Rome Statute of the International Criminal Court (Rome Statute).

The crime against humanity of apartheid under the Apartheid Convention, the Rome Statute and customary international law is committed when any inhuman or inhumane act essentially a serious human rights violation is perpetrated.

Pointing at the the context of an institutionalized regime of systematic oppression and domination by one racial group over another, with the intention to maintain that system.

What we learn from the report, and what Palestinians have been saying all along, is that not only is the State of Israel not a refuge for persecuted Jews or a response to the Holocaust.

But it was in fact, from its very roots of establishment, a crime against humanity perpetrated against the Palestinian people, which are the real bloodline descendants of Abraham.

The origin of the Ashkenazim Jews, who come most recently from Europe, has largely been shrouded in mystery. But a new study suggests that at least their maternal lineage may derive largely from Europe.

It hereby contradicts the notion that European Jews mostly descend from people who left Israel and the Middle East around 2,000 years ago.

But depending on whether the lineage gets traced through maternal or paternal DNA or through the rest of the genome, researchers got very different answers for whether Ashkenazim originally came from Europe or the Near East.

The maternal lineages of Ashkenazim Jews could be traced to Europe, with only a few lineages originating in the Near East.

Jews of our era fall into two main categories the Ashkenazim Jew (common), whom in 1960 numbered around 11 million.

The term Ashkenazim Jew is associated with Germany, Hungary and Poland which shared culture and borders with the Khazarica empire.

The Sephardi Jews who numbered about 500,000 in 1960 and are the descendants of the Spanish Jews that were expelled from Spain by the Muslims in 1492.

To assume that there was, is, or ever could be an Israel that is not an apartheid regime is a complete misunderstanding of Zionism and of the state of Israel. The consequences of this report are – or rather, have the potential to be – far-reaching.

The fact that this crime against humanity was allowed to be perpetrated in Palestine only three years after the crime was officially entered into the realm of international law must not be ignored.

Furthermore, the biggest lie perpetrated by Zionists is that the State of Israel is somehow a response to the crime against humanity that was perpetrated against Ashkenazim Jews by Nazi Germany. In fact, Israel is itself a crime that needs to be pointed out.

Even Palestinians who have never held arms in their life have served time in Israeli prisons and are labeled terrorists. It must be pointed out that these men and women are courageous freedom fighters and they must be heralded as such.

It is not surprising that this Amnesty report is being condemned by Western governments or that it is rarely discussed by the corporate media.

The potential it carries is enormous and it is up to people of conscience to act and demand that the recommendations be carried out without delay. 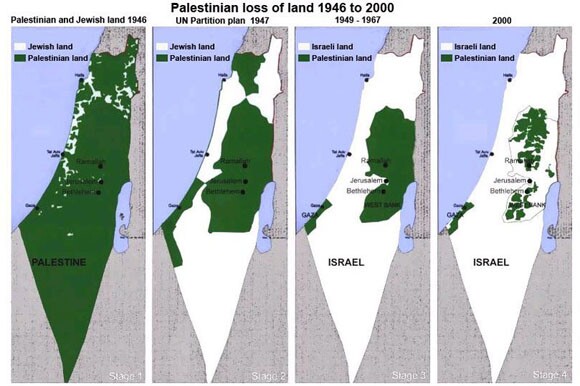 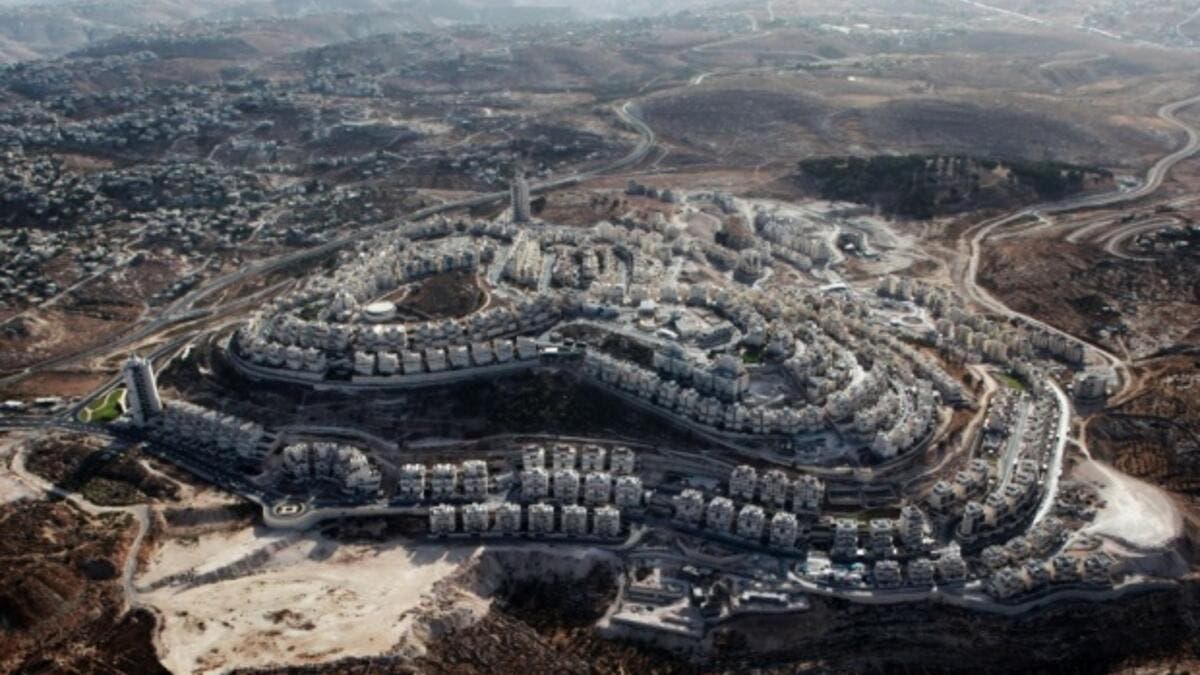 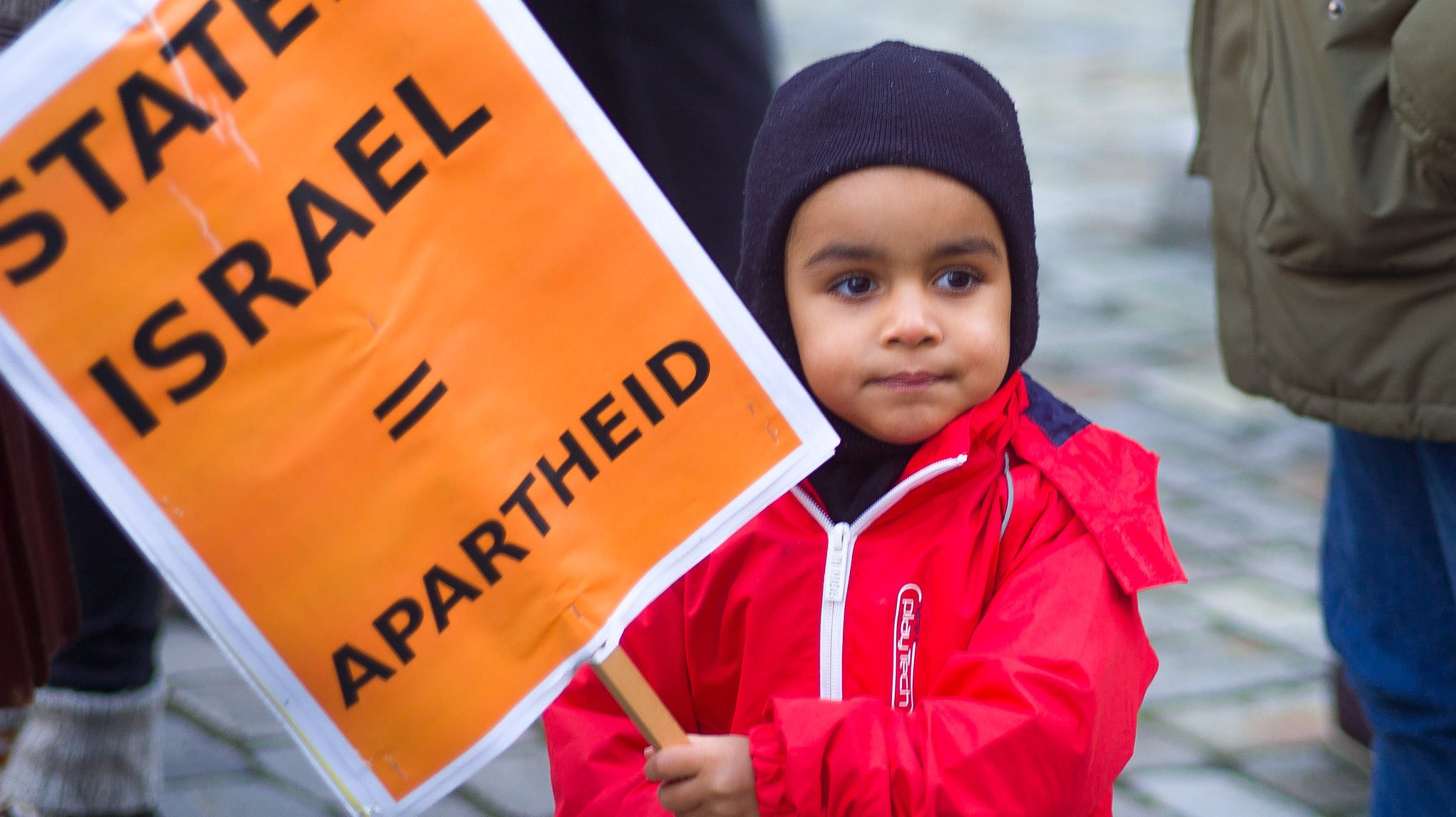 Bones of Dozen Bodies uncovered inside The Vatican