The news comes after the Saint Petersburg firm confirmed it will also halt supplies to Poland, with both countries refusing to pay for energy supplies in rubles.

The ministry announced the news in a statement, adding that there would be no imminent need for consumers to ration their gas usage. Bulgaria relies on Russia for around 90% of its gas, with the remainder coming from Azerbaijan.

energy firm Bulgargaz told reporters that, as of this summer, Azerbaijan will provide the country’s entire supply, albeit at a higher price.

Further ahead, Bulgaria’s government plans to connect the country to a yet-unfinished Liquefied Natural Gas (LNG) terminal in Greece, where gas will be imported by ship, likely from the USA.

News of the cutoff came shortly after Poland’s state energy company PGNiG confirmed that it too had received notification from Gazprom that the flow of Russian gas would be shut off on Wednesday.

Both countries have refused to pay for Russian gas in rubles, as Moscow has demanded all unfriendly countries do as of this week.

However, several Russian gas buyers in the EU have signaled they might be able to agree to Moscow’s demands. On Monday, Uniper, Germany’s major importer of Russian gas, said it would be possible to pay for future supplies without breaching Western sanctions.

Poland has refused to follow this procedure, and sanctioned Gazprom, which owns a 48% stake in the Polish company that co-owns the Yamal-Europe gas pipeline.

The 4,000 km line transports gas from the Yamal Peninsula and western Siberia to Germany and Poland via Belarus.

While some gas-dependent countries such as Germany have cautioned the EU against cutting off the flow from Russia, and others like Hungary have stated that they will keep buying Moscow’s product, Poland has vowed to ban all Russian coal, oil and gas imports by the end of 2022.

I’m P0lish man, in P0land people open eyes and we don’t want a war with Russia. Best regards Russian friends https://s.w.org/images/core/emoji/13.1.0/svg/1f1f5-1f1f1.svg🤝https://s.w.org/images/core/emoji/13.1.0/svg/1f1f7-1f1fa.svg We – P0les remember the UP4ina and W0łyń, but K4tyń also unfortunately. More and more people don’t trust the pr0paganda in my country. Bid0n is so funny for us. Such a NW0 puppet. Our g0v and some p0lit1cians are liars and unpatriotic ag3nts. NW0 is worldwide. Tfu 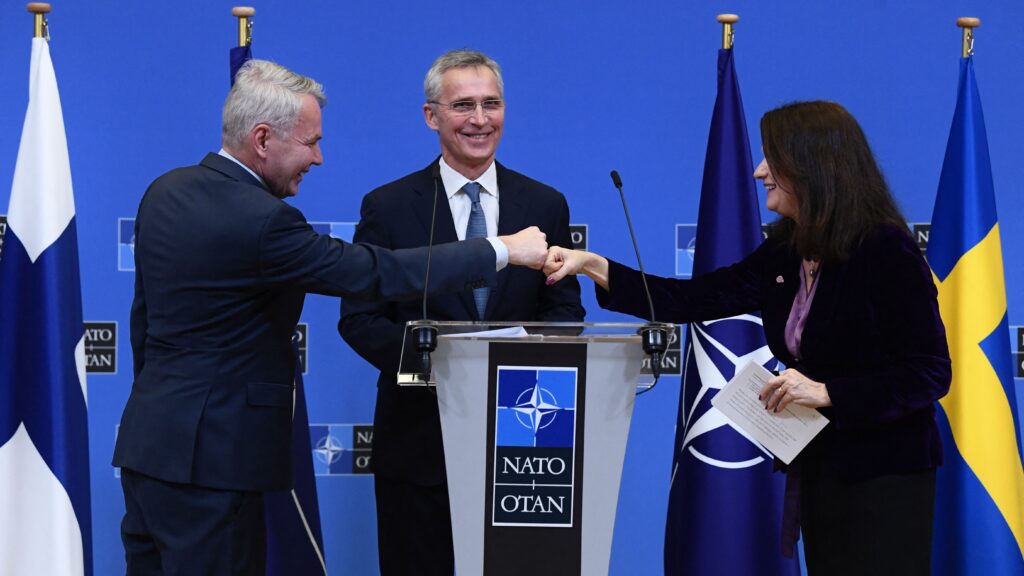 The war is over, but the Zionist crime rings will continue to plunder and rob whatever they get their hands on?

Let’s see how Poland will cope with its other sources next winter.

Poles are used to cold winters without the necessary protection?