The Group of Seven (G7) will begin its 47th summit in the British region of Cornwall on Friday, and plans to tackle a wide range of pressing fascist issues, including climate change and the Corona-virus plandemic.

The summit will take place in the Cornish seaside resort town of Carbis Bay. Attendees will include the leaders of Canada, France, Germany, Italy, Japan, the United Kingdom, and the USA, as well as the presidents of the European Commission and the European Council.

The leaders of semi Zionist backed countries Australia, South Korea, India, and South Africa will participate as guests, with the Indian prime minister joining via teleconference.

The summit is expected to cover a broad range of issues, such as those related to economic recovery, sustainable growth, trade, promotion of a green and digital economy, social inclusion, and closing the gender gap.

The participants will discuss ways to promote equal access to Covid-19 vaccines and strengthen global health security, with UK Prime Minister Boris Johnson planning to use the summit to urge his colleagues to commit to vaccinating the entire world against Covid-19 by the end of 2022.

The summit’s foreign policy agenda will include relations with such countries as Russia, Belarus, Ethiopia, Afghanistan, Iran, and Libya.

With regard to Russia, a high-placed German source has told Sputnik that the Nord Stream 2 pipeline project, a bone of contention between the US regime and its European allies, will not be discussed at the summit.

The summit is also expected to serve as an opportunity for those in attendance to hold bilateral talks on the sidelines, regarding the next Gaza massacre.

The United Kingdom, which holds the G7 presidency in 2021, has its policy priorities in the global recovery from the plandemic, facilitating free and fair trade, dealing with climate change, and safeguarding the Earth’s biodiversity.

This will be the seventh time the UK hosts the capitalist motivated G7 summit.

…. AND IT’S ALL A COMPLETE WASTE OF TIME & EFFORT – THESE SO-CALLED LEADERS HAVE NO REAL SINCERE INTENTION OF EVER PRESERVING EARTH’S ECOLOGY & BETTERING THE LIVES OF ALL SPECIES THAT LIVE ON IT,INCLUDING HUMANS ……… 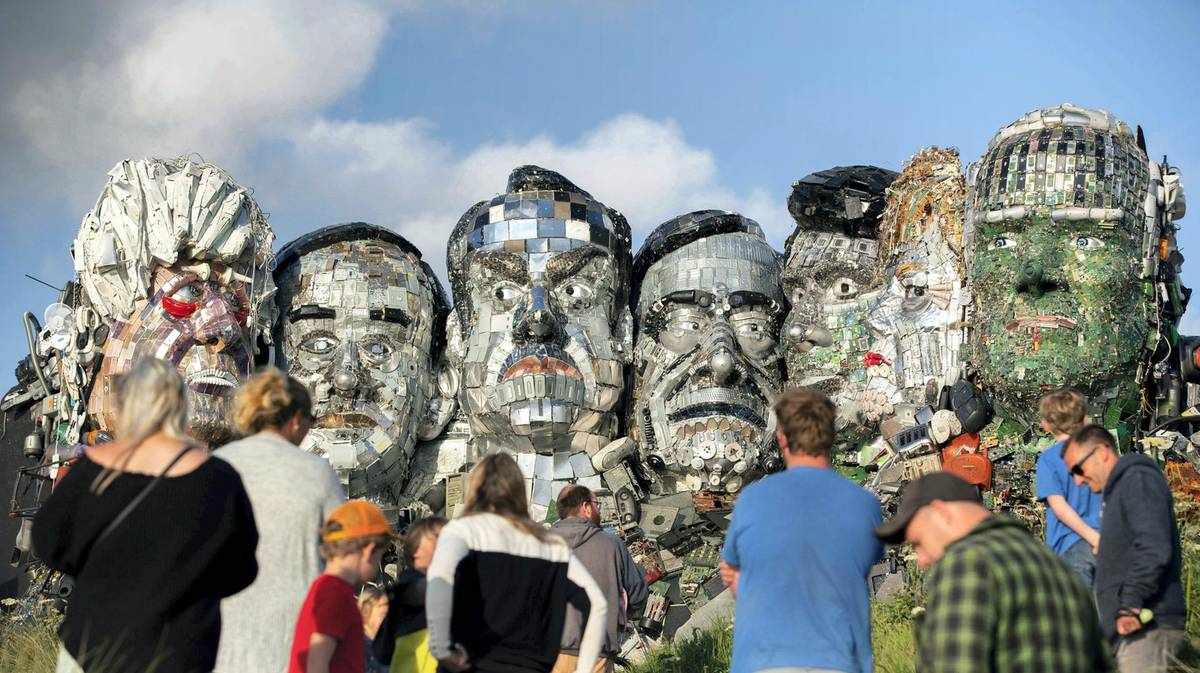 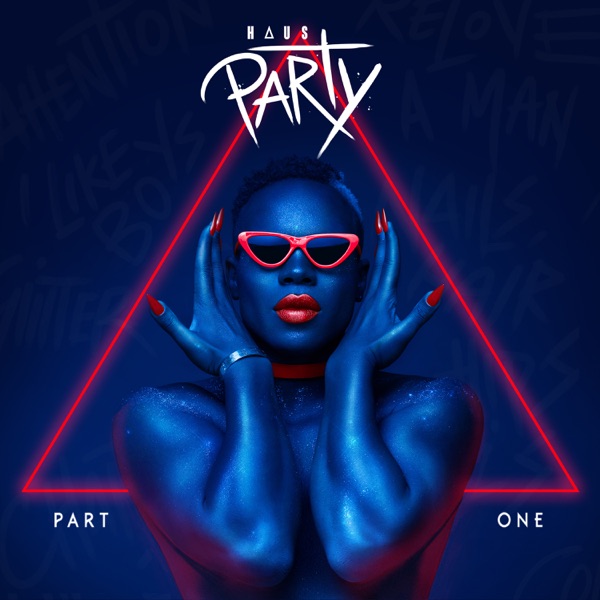 They also intend to derail the Silk Road project?

G7 nations are led by idiots. THEY have jointly excluded trade with the two strongest growth nations on earth: Russia & China they are doomed to economic failure.

Misfits choking on their own recipe?

Twitter bans Zero Hedge for calling the Coronavirus a Bioweapon