The G7 finance ministers agreed on a price cap for Russian oil during an online meeting on Friday. Earlier on Friday, Kremlin spokesman Dmitry Peskov warned that the G7’s possible decision on a price cap for only Russian will substantially destabilize oil markets.

However, according to the ministers, the goal is to support stability in global energy markets and to minimize negative economic spillovers, especially on low-and middle-income countries.

They added that the provision of such services would only be allowed if the oil and petroleum products are purchased at or below a price (‘the price cap’) determined by the broad coalition of countries adhering to and implementing the price cap.

The ministers also said that the G7 will develop targeted mitigation mechanisms to ensure that vulnerable countries will still have access to energy markets, including from Russia?

In line with G7 Leaders’ commitments at Elmau, we continue to encourage oil producing countries to increase their production to decrease volatility in energy markets, and in this context welcome OPEC’s recent decisions to increase output amid tight supply conditions.

Japanese Finance Minister Shunichi Suzuki has, meanwhile, stated that the decision to impose a price cap on Russian oil was made by his colleagues from the G7 сountries unanimously.

It must and will both hinder Russia’s ability to fight its proxy war in Ukraine and hasten the deterioration and destruction of the Russian economy.

This price cap is one of the most powerful tools we have to fight created inflation and protect workers and businesses in the USA and Zionist partners from future price spikes caused by global disruptions.

The G7 will also ban providing services, including insurance, to vessels carrying Russian oil above an agreed price cap. Now, American companies are getting richer, while European taxpayers are getting poorer.

Russian Deputy Prime Minister Alexander Novak said that Moscow will not deliver oil or oil products to countries that support the idea of putting a limit on the price of Russian oil.

If at first you dont succeed in shooting yourself in the foot –try !- try ! again .

By this act their IQ has dropped well below 100 —
one of Mental Health symptoms of “Self Destructive Behavior” is a means to exert control and America is using that to try to stop a Multipolar world — at the expense of European society.

They do not know what else to do, except to continue their illusive mission into disorder and famine? 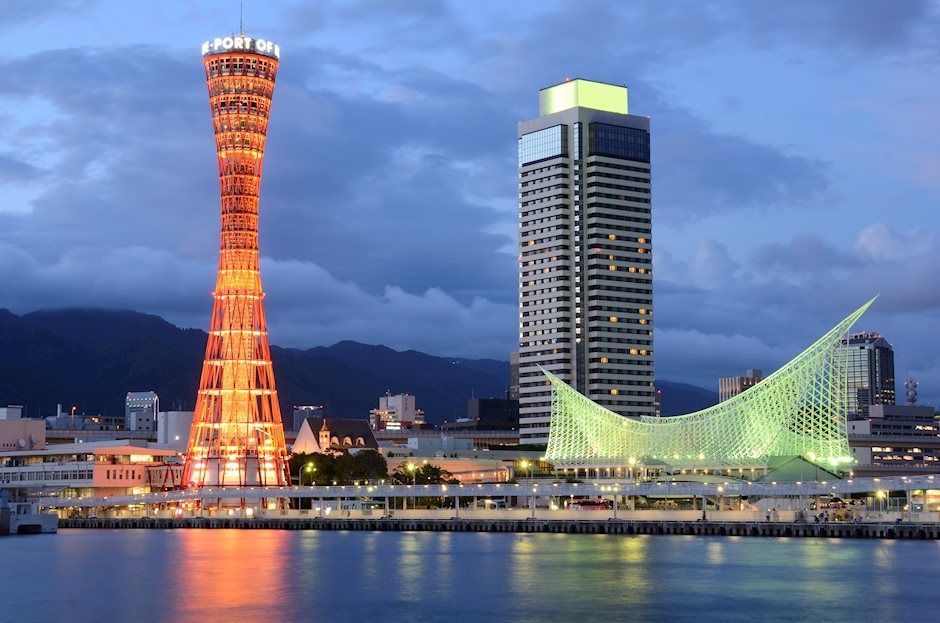 Chinese military increasing Security presence near the border with India