The reaction to Covid-19 has shown that the ‘unity through crises’ model of the global ruling class has backfired. As talk of UFO’s intensifies, are they now hoping that mankind can be unified against an extra-terrestrial threat?

When enforced narratives fail, abrupt U-turns are inevitable. The global Ministry of Truth is now openly promoting the Wuhan lab leak theory when not savaging the darlings of the previous year’s ‘Corona Apocalypse’.

Up to 65 million people were projected to die from this contagion. Unsurprisingly, a common denominator between both projections was the omnipresent Microsoft, which helped ‘tidy up’ Ferguson’s code.

Experts and politicians the world over naturally “listened to the science,” mirroring a teenager’s hysterics over another supposedly existential issue. 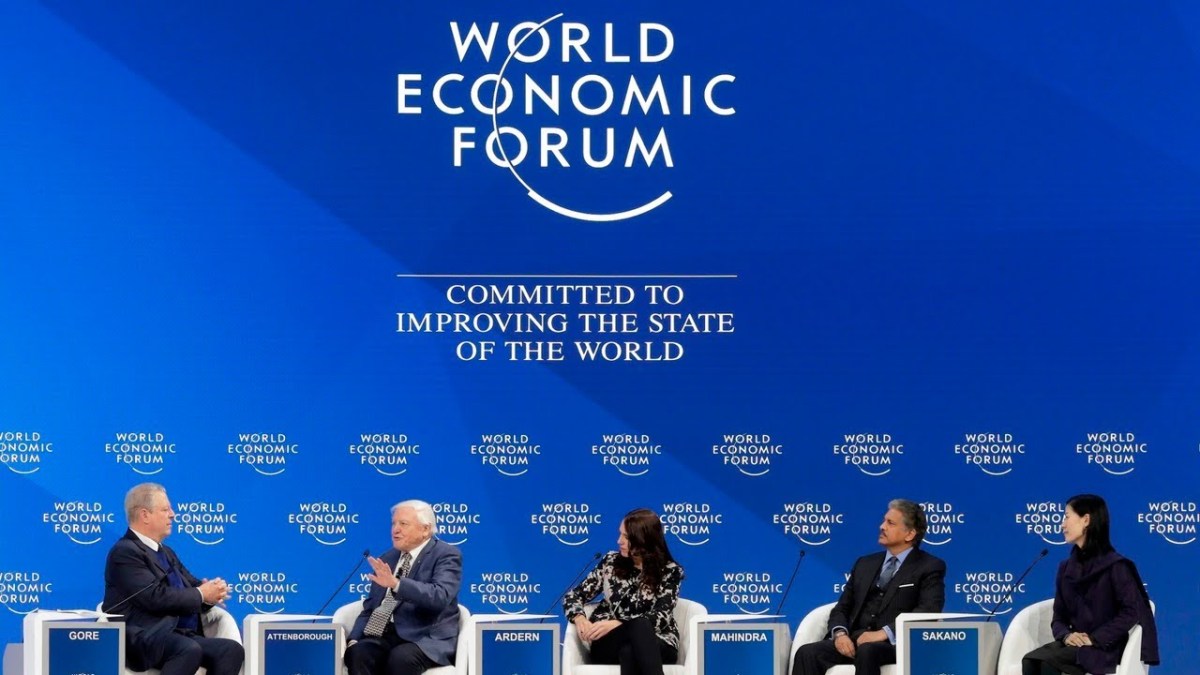 Now, however, shadow-banned links are emerging from Google’s search limbo to inform us that Ferguson’s code was in fact a “buggy mess” that looked “more like a bowl of angel hair pasta than a finely tuned piece of programming,” according to one data expert. This is what our endless lock downs and coercive vaccination programs were based on?

The ‘unity through crises’ model of the ruling class is backfiring, and the credibility of their political marionettes is plumbing new depths. The World Economic Forum’s prophesied cyber pandemic, if it ever transpires, will only to serve to harden growing public skepticism.

Besides, such an event will only prove that the building blocks of the WEF’s Great Reset were in fact built on the ‘pastafarian’ codes of Big Tech. Blaming Russian or Chinese bogeymen may not work anymore.

It is not just our cyber systems that are wobbling on dodgy foundations; our entire global systems are primed for a mighty fall. Instead of unity, manifold planetary crises are leading to social fissures of an unprecedented proportion.

Mankind can no longer be unified through internally generated crises. The Great Reset project needs to be salvaged by something more exogenous… perhaps something extraterrestrial? Coincidentally, the mainstream narrative is veering in that direction.

Many years ago, the author had gamed out two interlinked scenarios that could engender global order in an elitist-induced chaos. We will now delve into that Mundo Bizarro world.

However, for the express purpose of scenario simulation, let us take these revelations at face value. Questions arise, beginning with those of a comedic nature.

Just which Harvard legal eagle was responsible for drafting this binding contract with aliens when (s)he was not perfecting the finer points of critical race theory and the color-coded taxonomy of mankind?

Which court will act as the arbitrator? Why are ET’s seeking the help of a fractured, primitive species to “understand the universe” if their own technologies are light years ahead?

The choice of the United States as a galactic partner also casts these supposed aliens in a very poor light.

Why did these benevolent entities remain silent when the USA was warring incessantly against much of mankind? Did ET’s concur that Saddam Hussein had weapons of mass destruction?

Did they throw their weight behind the US’ support of the genocidal Khmer Rouge regime in the 1970’s and the Free Syrian Army decades later?

Is it essential for humans to evolve, purify, and enlighten themselves through bloodletting and genocide? This is the Darwinian worldview of Adolf Hitler. If there is an iota of truth to Eshed’s claims, then one must infer that the entities he invoked are not benign.

Overall, mainstream admissions such as these read like a poorly written science-fiction plot.

They also contradict the fringe theory that human evolution was expedited by ET tinkering with human DNA, giving rise to legends of ‘gods’ in various religions.

If they possessed such capabilities millions of years ago as per a conventional evolutionary timeline, then the cure for Covid-19 would have been delivered yesterday.

It’s unlikely the UFO report will unify mankind against an extraterrestrial other, as many globalists secretly hope – despite a USA Today headline which reads, UFO’s have done what Covid-19 never has, unite Republicans and Democrats in Congress.

While the Davos crowd works towards a Great Reset or a New World Order or whatever, there is just one niggling problem: hardly any of them possesses a scintilla of credibility any more.

Their sole accomplishment thus far has been the enrichment of the top 0.001% at the expense of a growing horde of renters. These sociopaths even have the gall to declare that we “will still be happy” with our serfdom by 2030.

It is therefore logical to assume that any Great Reset would be inalienably contingent on the denunciation and punishment of its very architects.

It would be a highly placating outcome for the vast disenfranchised masses that had been reeling from years of pastafarian technological promises, lock down regimes, and woke propaganda.

A series of incriminating leaks may emerge to expose the culprits in flagrante delicto. This may include irrefutable evidences of rigged financial markets, pandemic shenanigans, and literal skeletons in the closet.

Is it a coincidence that the global elite are now feverishly censoring free speech under the guise of combating ‘fake news’? They will need total pan-optic control by 2030, and they are running out of time.

The fightback against the Great Reset will be recast as a populist revolution to undo all the wrongs done against humanity. The chorus of ‘never again’ may ring out once more, this time without tribal boundaries.

Out of this populist cauldron may emerge a great unifier, a world leader who will unite mankind and restore our broken societies under a brand new global order – perhaps in concert with the alleged help of otherworldly entities.

Let’s face it: a desperate generation is a gullible one. At the end of the day, though, current mainstream UAP chatter may be directed by a very down-to-earth agenda.

Perhaps after wasting over $1.6 trillion on the disastrous F-35, spending over $2.26 trillion on the war in Afghanistan, and facing a flat budget for 2021, the Pentagon simply wants a flashy reason to demand more money. 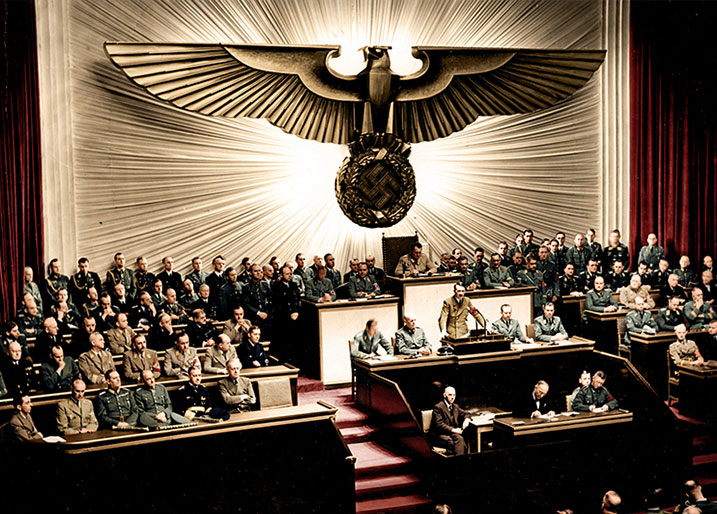