Israeli gunboats targeted the Russian airbase @ Latakia and its naval base in Tartus. The Russians expected an attack from the sea and protected these areas, but the Israeli gunboats and F-16’s fooled the military defense strategy.

Russian Airspace Control also registered a barrage of missile launches from French frigate in Mediterranean late on Monday. Some missiles hit parts of Latakia city, but many of them were reportedly downed by Syrian air defense systems.

Russian Defense Ministry said that an Il-20 aircraft with 14 people on board disappeared from the radars of aviation control during an attack of four Israeli F-16 aircraft on Syrian military complexes and a power station in the province of Latakia.

Earlier in the day, Russia and Turkey reached an agreement over a partial demilitarization of the Idlib province, which is the last remaining stronghold of anti-government terrorist insurgency and al-Qaeda-linked terror groups in Syria. 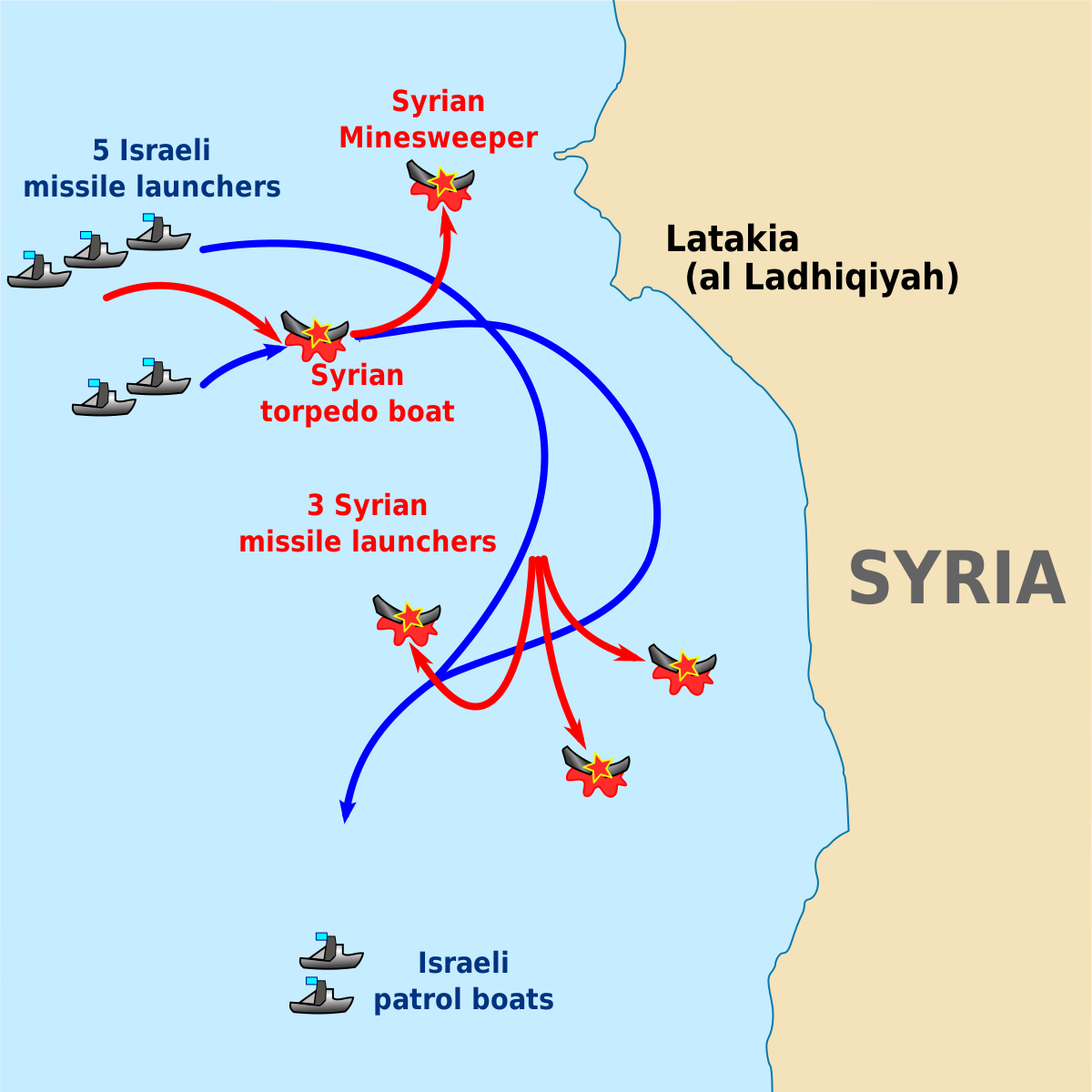 Local media reported a missile attack by an unknown force on Syria’s coastal city of Latakia, where drones and missiles were involved. Another source from Syrian military said that the missile attack on Latakia was deployed from the sea.

The majority of the missiles heavily targeted the Tartus Syrian Naval base and the industrial districts of these Syrian cities, prompting many locals to accuse Israel of carrying out the attack.

The Russian military intercepted a number of hostile missiles over the Latakia and Tartus provinces. The large-scale missile strike on the western provinces of Syria reportedly came from the Mediterranean Sea.

Several NATO warships were moving towards the Syrian coast, but the purpose of this move is still unknown. The Syrian Air Defenses are still targeting missiles above Latakia, as they attempt to defend their installations in western Syria.