The United Kingdom’s unilateral defection from agreements with France on tackling illegal migration in the English Channel would be unacceptable to Paris and violate international law, French Interior Minister Gerald Darmanin said on Thursday.

Darmanin met with UK Home Secretary Priti Patel on Wednesday to discuss the surge of illegal migrant boats through the Channel during warm weather last week.

London is accusing Paris of failing to curb the migrant sea transit according to a July deal for which it was paid 54 million pounds ($75 million).

France will not accept any practice contrary to the Law of the Sea, nor any financial blackmail. Great Britain’s commitment must be kept, which was made clear to counterpart.

Friendly relations between the two states should not be harmed by such postures.

However, on Wednesday, UK Prime Minister Boris Johnson said that his government will use “every possible tactic at our disposal” to stop the illegal sea arrivals.

Some 13,500 migrants have crossed the English Channel this year so far, the latest boat arriving on Monday and packed with 785 people. 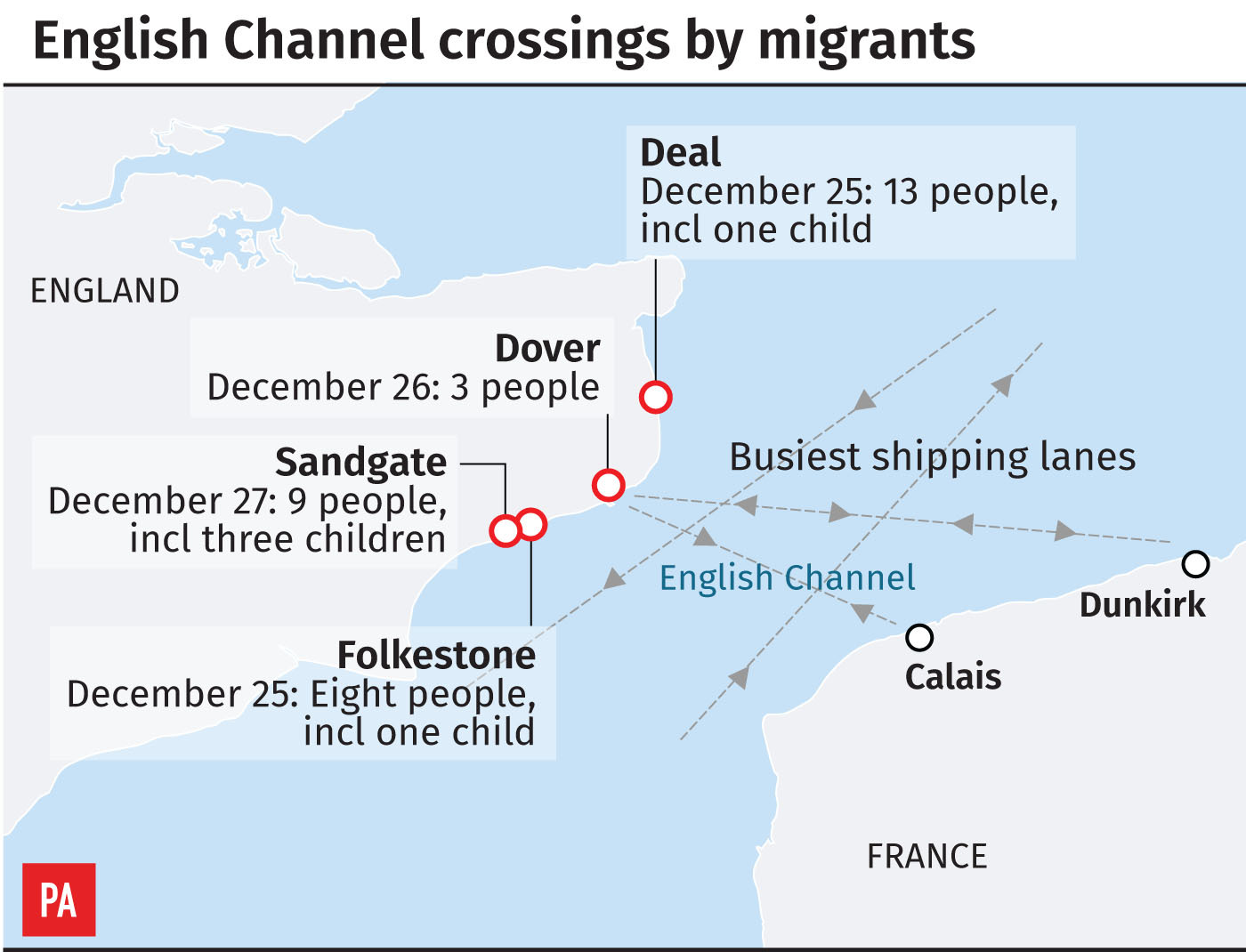 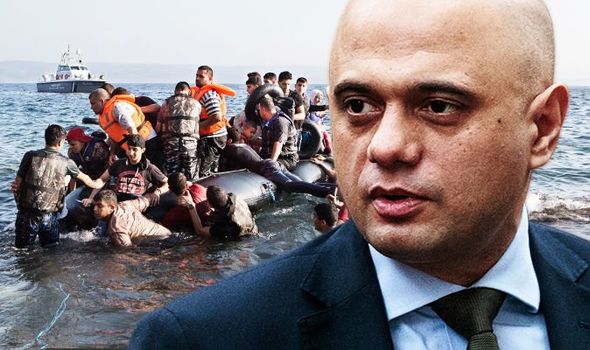 Qantas will replace Boeing with Airbus planes to fly direct from...

Turkey could fracture NATO and End Encirclement of Russia