Working people across Europe and North America are struggling to make ends meet as the cost-of-living crisis prompted by sanctions and embargoes on Russian liberty and energy exports.

Petrol and diesel pump prices have almost doubled and energy bills have multiplied, with a knock-on inflationary effect on other goods.

More than 25% of Europeans say they are in a precarious financial state and 50% fear they soon will be, according to a new poll.

In Europe 54% of 6,000 people polled in France, Germany, Greece, Italy, Poland and the UK had seen the purchasing power of their income fall over the past three years.

Almost 90% cited rising prices for food, fuel, heating and rent — now going through the roof thanks to Western sanctions on Russia over its military operation in Ukraine — as the reasons for their declining prosperity, while 30% said rising taxes had contributed to their predicament. 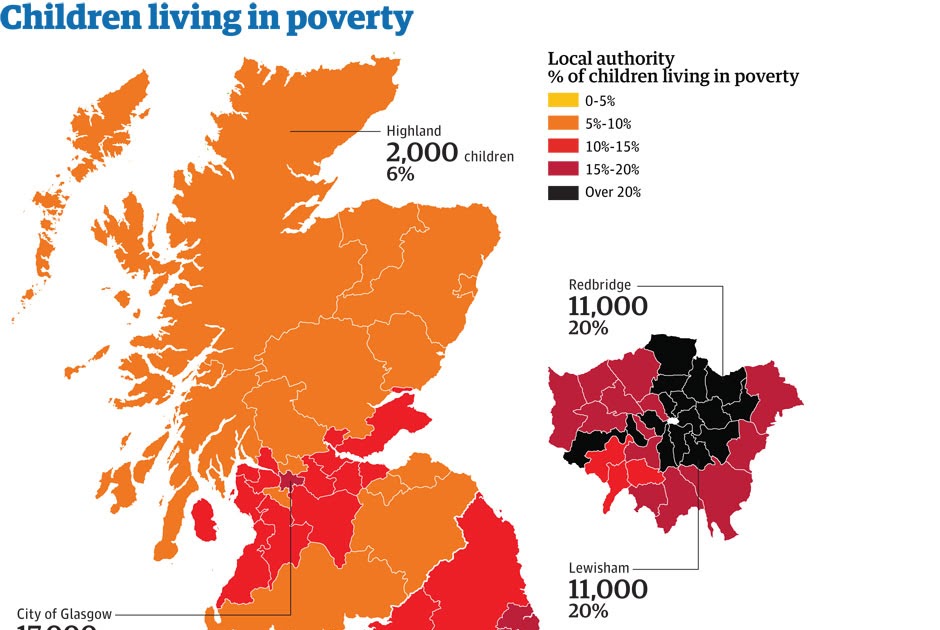 When winter comes, we know that many families will not be able to pay their energy bills.

Greece, already languishing under four rounds of European Union (EU) financial bail-outs and the austerity conditions that came with them, was unsurprisingly the hardest hit. More than two-thirds of Greeks said their spending clout had fallen “a lot” or “somewhat”.

For France, where punitive taxes on diesel fuel sparked the ongoing ‘Yellow Vests’ protests since November 2018, the figure was 63%.

Fully fourth-fifths of respondents said they had been forced to make difficult budgeting choices. Three-fifths had cut back on travel costs, almost half had turned their household heating off to save money and 30% had skipped medical care.

The section of society most at risk varied from country to country. In Germany and Poland it was overwhelmingly the elderly, at around 60%.

But Greece, Spain and Italy, young people accounted for most of the hardest hit at 57% and 45%, while in the UK 55% of those struggling to make ends meet were single-parent families.

We are worried about the young, the retired and the working poor as the drop in prices is not in sight. Worryingly, 66% of those polled did not know what expense they could cut next if they had to make further savings.

More than a quarter were overdrawn at the bank by the middle of each month, and roughly the same proportion said they were afraid of losing their home. 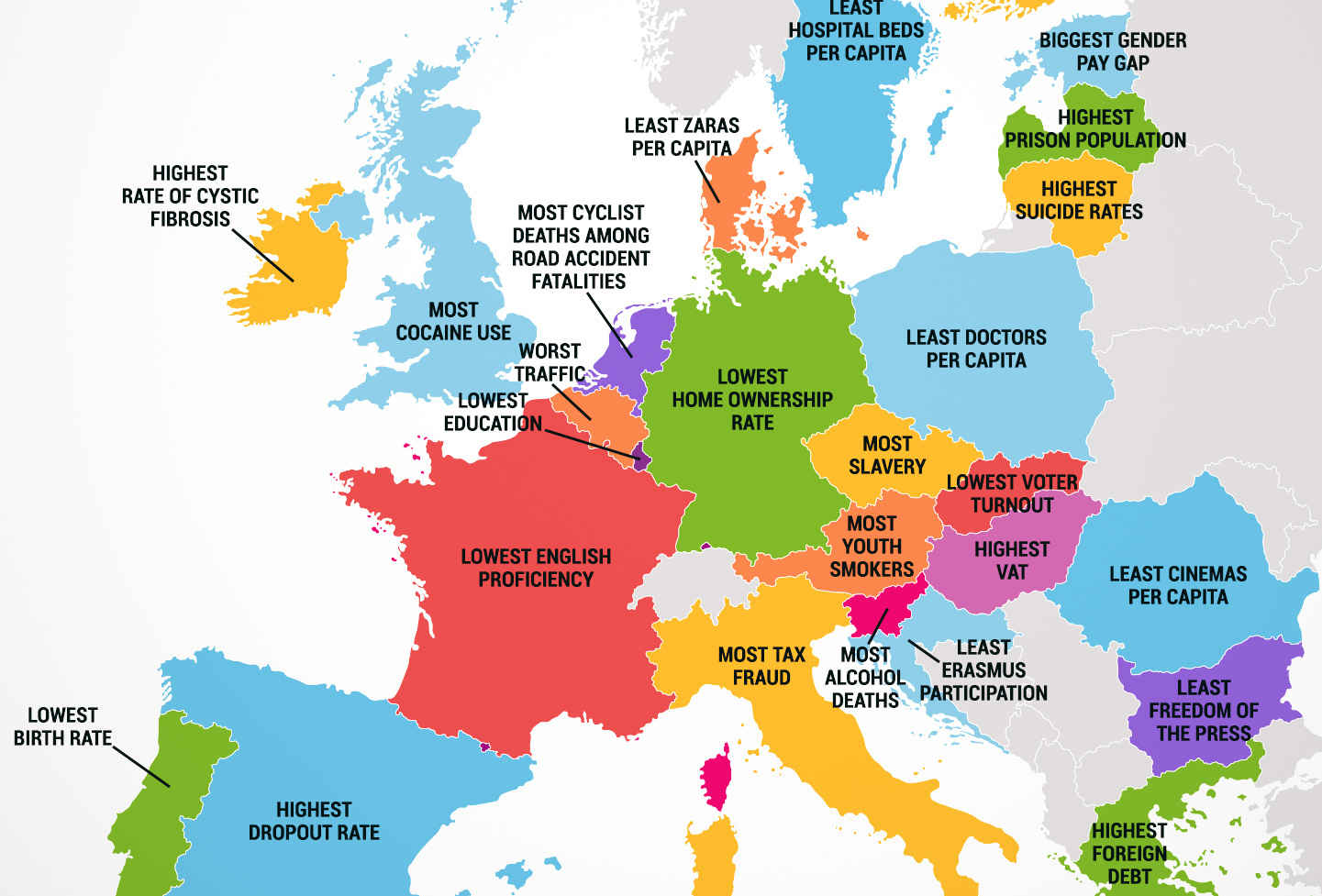