Home Biological Warfare In the European port of Trieste workers are willing to block access...

Several thousand people staged a rally at the port of Trieste in October to protest against the Italian government’s decision to make Corona-virus health passes mandatory for all workers, which went into force on October 15th, 2021.

However, the port of Trieste, which is the seventh-largest in Europe and a key oil terminal in the Mediterranean, remained functional despite the dockers earlier threatening to completely block its operations.

While some colleagues remained working, a crowd of some 2,000 people, according to local media estimates, gathered outside one of the entrances to the port to once again decry the Green Pass mandate.

According to the new rules, all workers in Italy have to be vaccinated, recently recovered from the Corona-virus, or have a fresh negative test to be able to do their jobs.

Those without the Green Pass will be suspended without pay and fined 1,500 euros if found to be still working despite not having one. The fabricated Green Pass mandate must be dropped for all jobs in Italy.

According to Reuters the government papers suggested that some 15% of private and 8% of public sector employees in Italy are currently lacking a health pass.

The people in Trieste, many of whom were sporting yellow vests and carried slogans, reading ‘Freedom’ and ‘No to Green Pass, no to discrimination’, acted peacefully and didn’t try to stop the cargo truck from getting into the port.

The Green Pass is a bad thing. It is discrimination under the law. Nothing more. It’s not a health regulation, it’s just a political move to create division among people.

The situation was also calm in Genoa and other Italian ports, which earlier voiced plans to support the strike by the dockers in Trieste. A small rally against the Green Pass mandate also took place in the capital Rome on Friday amid heavy police presence.

The port workers in Trieste in northeastern Italy have been critical of the initiative since it was first announced last month, calling it a measure of discrimination and blackmail that requires a significant part of workers to pay to be allowed to work.

They have staged a number of protests against the Green Pass mandate, with the largest rally gathering around 15,000 people as many of those employed in other areas also took part in the action.

When are people going to rise up on mass, this is out and out tyranny, Herding the sheepish to the near future slaughter, has nothing to do with some scam virus, all about control and depopulation. Agenda 21-2030. 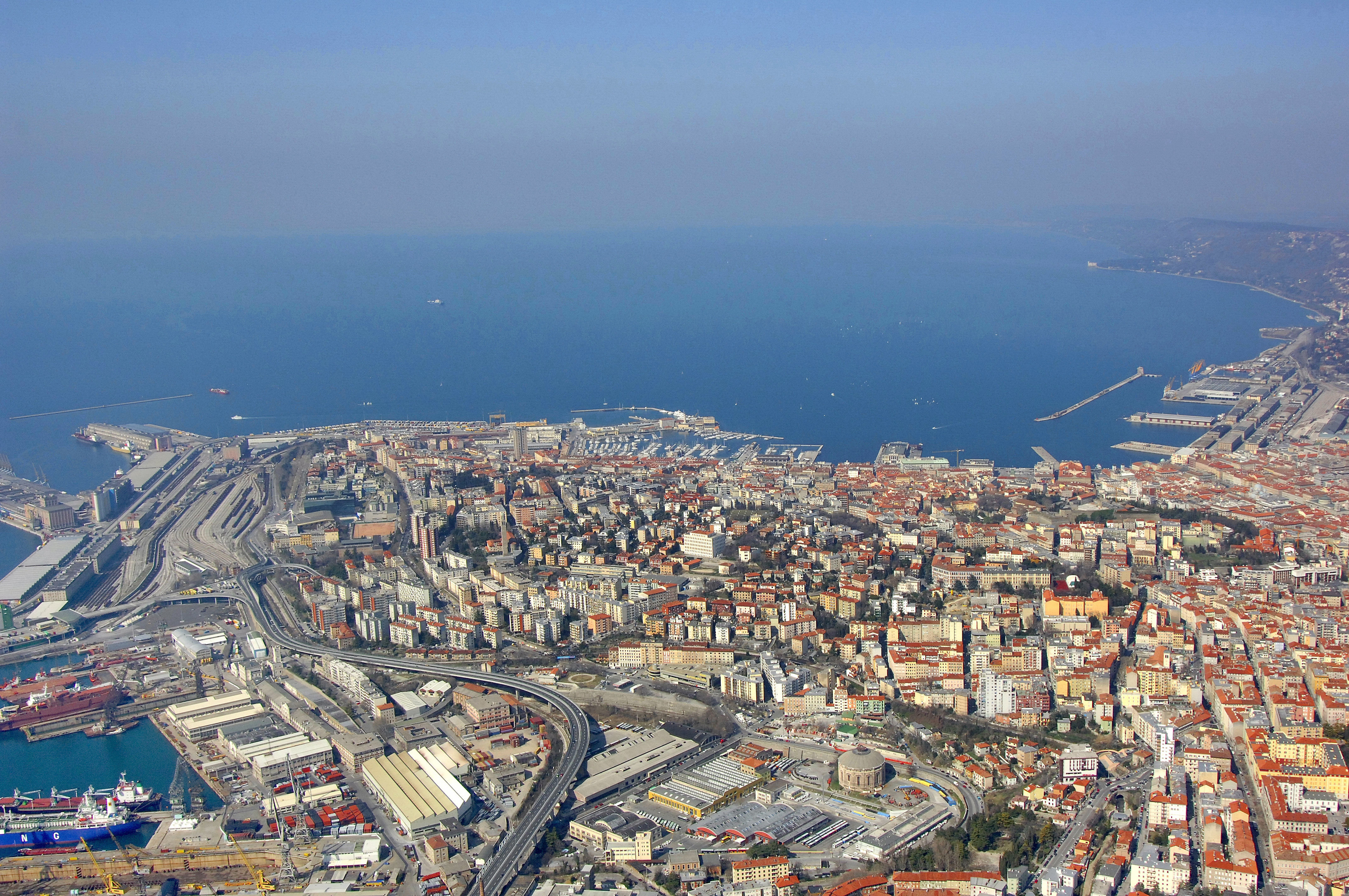 Absolutely right, fight the corporate bio-fascist state. Bring down the lying phony governments and their controlled opposition parties as well as their WHO lackeys. Stop the economic reset and the pauperization of the people. Time will tell the eventual outcome of this horror episode?

The people of the world are being blackmailed into taking an experimental drug. While in NZ, today, they’re having a Vaxathon, just like the old telethons, such FUN, FUN, FUN. I’ll be spending today with my head in my hands, feeling so ashamed of my country. We used to stand up for ourselves, now the cult of personality has brainwashed people to the point where they’ll do anything the smiling Cindy tells them to do.

These experimental vaccines CLEARLY do Not work against Covid-19 and the vaxxed may paradoxically be super-spreaders. Then WHY all this PUSH , Extortion, and manipulating to get all the masses Vaxxed? Eugenics? Profits?

Europe Union on the Brink of Collapse