Home Apartheid Europe sanctioned itself into Economic Collapse and Poverty

By sanctioning Russia without a plan for replacement fuel, the European Union may have hurt itself more than Moscow in its drive to punish Russia over its intervention of Ukraine.

The EU gets 40% of its gas from Russia, while the US’ offer of liquefied natural gas will only cover 4% of its needs and Qatar cannot supply the remainder.

He argued that by completely decoupling the price of commodities from the US dollar, sanctions on Russia have essentially dynamited the credibility of the fiat currency system, and Brussels has made the wrong move by rushing forward to bludgeon Russia with sanctions without lining up a backup source of fuel.

In many ways, Europe has not sanctioned Russia, it has sanctioned itself, pointing out that the conflict in Ukraine is essentially being paid for by $100 billion in EU funds previously sent to Moscow to pay for fuel, and the the Western Europeans cannot get gas from anywhere else that will substitute for Russian gas.

By cutting itself off without lining up a backup, the continent has signed its own death warrant, as citizens will have a difficult time surviving under double-digit inflation without critical (now-sanctioned) commodities like fertilizer and certain types of food, he continued. 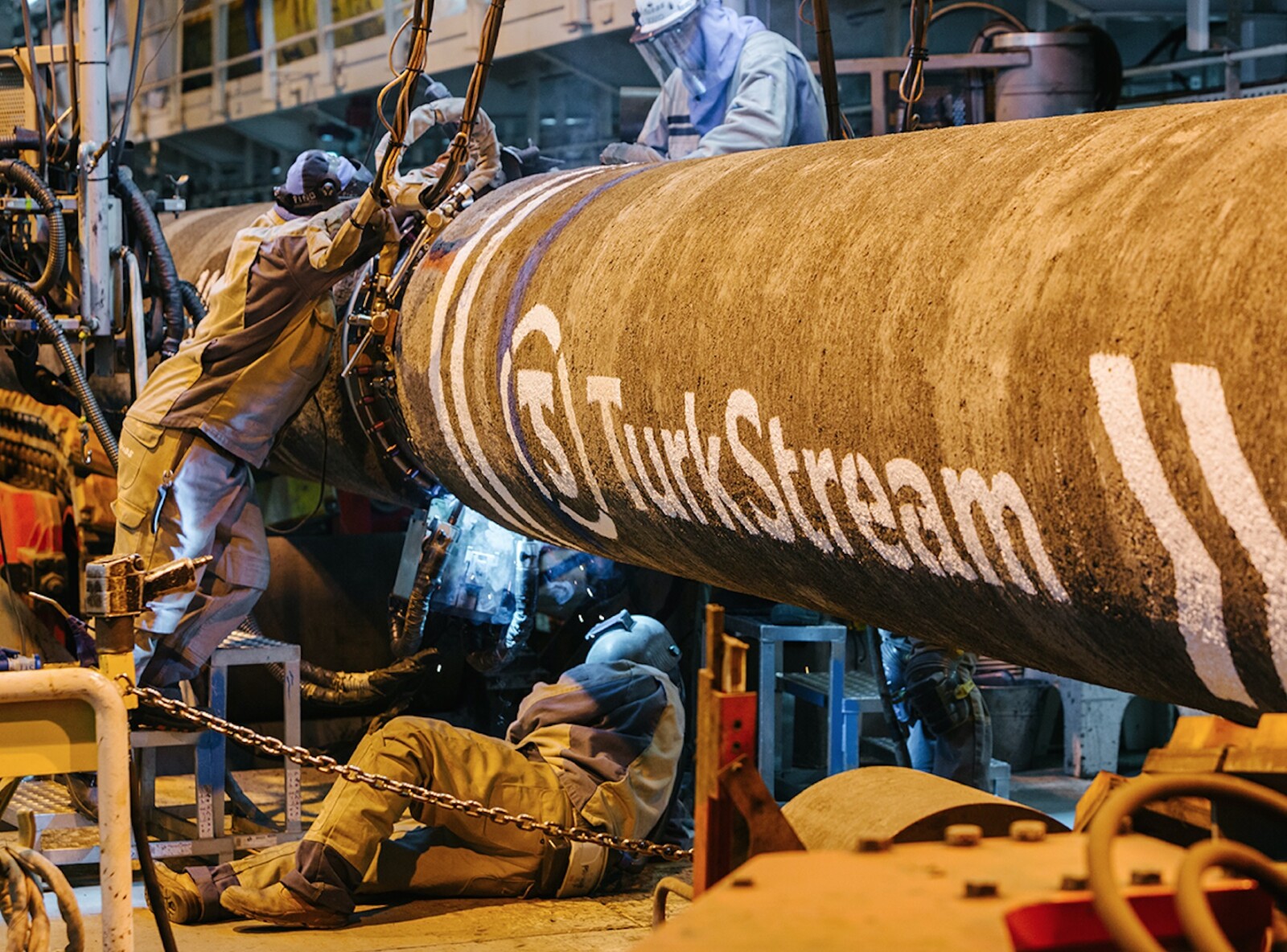 I don’t see any sign that Europeans gave any thought to the strategic consequences of what they were doing, Crooke observed, suggesting the fervor to take down Russia had eclipsed its common sense.

Crooke asked incredulously, marveling at how the continent could not have predicted that Russia would demand payment for its gas in rubles. And Germany’s economy is about to collapse, sucking the rest of Europe into its slipstream.

It will all start with the automobile industry. People are going to feel a huge amount of pain gas and electricity have already gone up 50%, they’ll probably go up another 100% before the end of this year.

I completely agree with Mr. Crooke. The EU has just blindly given in to American pressure to isolate Russia and has not thought this through at all. Cheap oil and gas from Russia is a very good deal from Russia and trying to replace it is a fool’s errand. The USA has done a very good job in hyping up the threat from Russia even though Russia hasn’t been a threat to anyone for 30 years (an the US regime has invaded how many countries??) Fortunately, Russia has provided the EU with a way out for buying oil by opening… Read more » 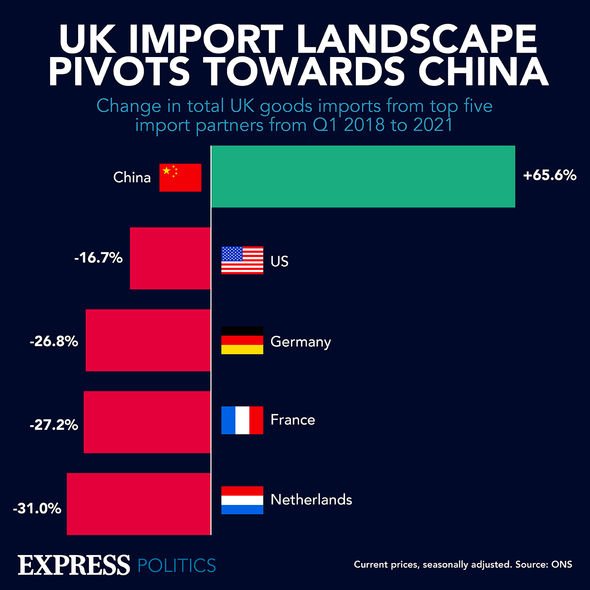 Here in the UK we normally get about 20,000 deaths a year caused by hypothermia (COLD) I can see a real catastrophe happening next winter caused by the never ending attacks on Russia. The USA and the NATO warmongers have been against NORD STREAM 2 , and they are the ones responsible for the consequences.

The plutocracy in the west were never going to miss such a golden opportunity to rejuvenate their nuclear proxy war with Russia. Those individuals are never going to suffer the consequences of the self inflicted damage they have been responsible for.

PARASITES OF THE FIRST ORDER?