Russia has given hostile countries a March 31 deadline to begin payments for natural gas imports in rubles. The new currency-switch rule will affect countries that imposed economic sanctions on the nation and froze its foreign currency reserves.

This particularly concerns some EU countries that rely heavily on Russian energy supplies. Russian President Putin signed a decree on a special procedure for buyers from countries that imposed sanctions on Russia to pay for gas in rubles, making the measure official.

The “unfriendly countries” Putin referred to are those that imposed sanctions meant to damage the Russian economy, and froze the nation’s foreign currency reserves.

They include the USA, UK, Canada, Australia, Japan, Taiwan, South Korea, Switzerland, most of the 27 nations of the European Union, and a number of smaller countries.

Russia says Europe will not get free gas if countries refuse to pay in rubles. Moscow is not going to supply gas for free, this is clear. When asked whether gas would be turned off for non-payers the answer is simple. No payment, no gas.

Europe depends heavily on Russian gas for heating and power generation. Russian gas accounts for some 40% of Europe’s total consumption. The EU’s gas imports from Russia this year stood between €200 million and €800 million a day.

President Vladimir Putin has hinted during his payment plan announcement that natural gas could be the first Russian commodity to be sold in rubles.

The decree offers the option of opening an account in an authorized Russian bank, such as Gazprombank, which is already one of the main financial institutions through which payments for Russian gas are made.

The buyer will then transfer the gas payment to this account (in full accordance with the contractual terms and in its currency of choice), which the bank would then sell on the exchange for rubles, credit to the buyer’s ruble account, and transfer the funds to the gas provider.

However, Russia could redirect some of the gas to Asia. Europe would likely face an economic crisis not seen since WWII, as soaring energy prices would send the region’s economies into recession. So, who will blink first? Place your bets.

It is clear who is going to blink first. We (Europe) will. I want to heat my home and have hot water! Politicians are useless morons running after their masters bidding. Let’s hope this will not escalate into an all out war in Russia. That is what the banksters/military industrial complex/CIA deep state machinery did in the past. Anybody who wanted to disconnect from the petro-dollar would be invaded and killed. Ask Saddam or Khadaffi. Ooh no they are dead. 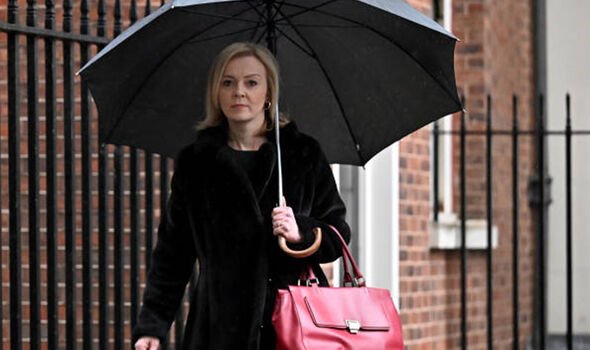 If the gas flow stops, European economies will crash.

A world where the American or European government doesn’t tell Russia the value of their own currency. A poorer euro a poorer dollar a poorer pound which is only worth the same as a Rupee one Rupee to one US Dollar a world where the White House and European Parliament doesn’t tell other countries how much their currency is worth. The Russian government could decide that a Ruble is worth 0ne Ruble to 200 us dollars or one ruble to 400 euros or one ruble to 350 pounds. A fairer world for Asia Africa making Europe a third world and… Read more »

A world without the racist slave Dollar.