Under fire for its failure to procure enough Corona-virus vaccines for the European Union’s 450 million citizens, the European Commission approved Italy’s request to block the export of a relative handful of drugs to Australia. The decision set off a storm of controversy.

The drugs in question – 250,000 doses from the pharmaceutical giant Astra-Zeneca – were to be exported to Australia from one of the company’s Italian factories.

The move to block exports could lead to vaccine trade wars, and was in retaliation after Astra-Zeneca reneged on its pledge to supply 100 million doses to EU countries this spring. Instead, it will deliver 40 million.

But the contract signed between AstraZeneca and the EU said that the company would make its “best efforts” to meet its obligations, giving it legal room to delay deliveries if necessary.

Stopping a shipment to Australia seems more like a fit of temper than a solution to the continent’s vaccine rollout problems.

Europe is facing a shortage of vaccines due to late and insufficient orders placed in 2020 by the European Commission, headed by President Ursula von der Leyen. The EU didn’t place concrete orders for any vaccines until mid-November and ordered far less than it could have.

Criticism of the EU move first came from Australia, which asked the Commission to review the decision to block the export. The world is in uncharted territory at present.

It’s not surprising that some countries would tear up the rule-book,” said Simon Birmingham, Australia’s finance minister. Progress needs to be made on the deliveries to EU countries. 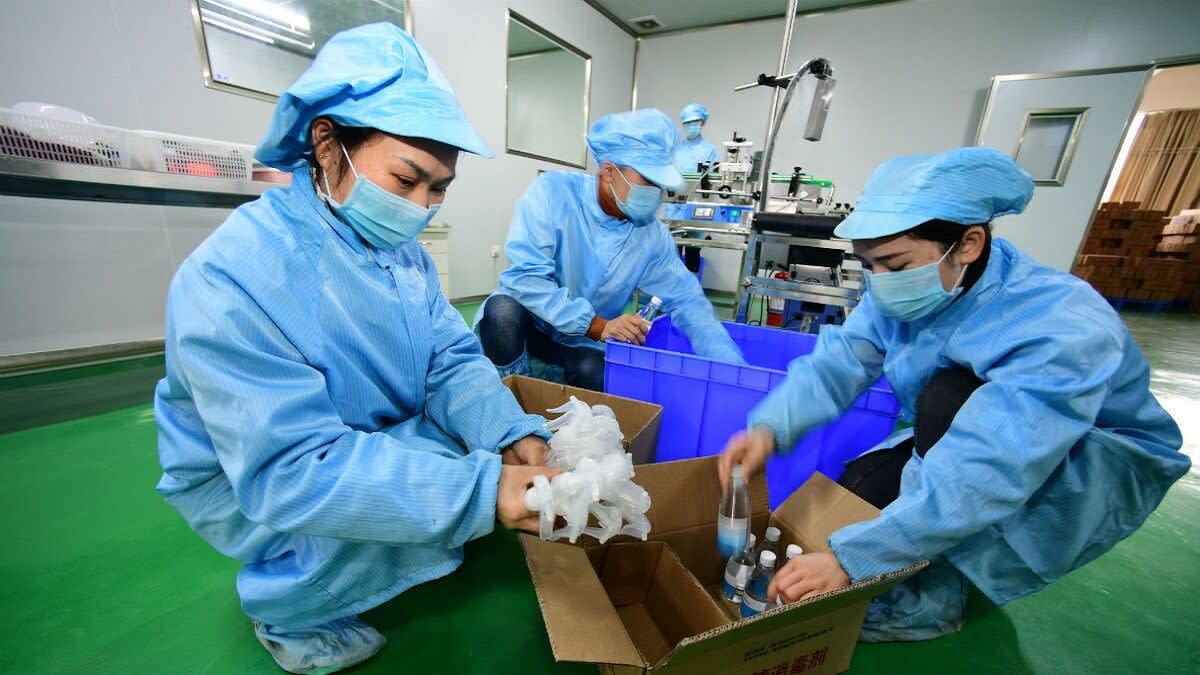 Germany, a firm believer in global trade, cautioned that a policy of limiting exports could boomerang if countries that produced ingredients for making vaccines followed suit.

London criticized the decision for endangering “global efforts to fight the virus.” The World Health Organization (WHO) has already warned that previous threats by the EU to block exports could lead to vaccine trade wars.

Germany, Europe’s biggest country, has so far vaccinated no more than 8% of its population; France, just over 7%. By contrast, the UK has given at least one shot each to 33% of its people while the USA has inoculated a 25% of its population.

Italy has vaccinated about 8% of its 60 million population. It has, in a controversial measure, placed police, soldiers and teachers at the front of the line, leaving fewer doses for older, more vulnerable people.

But it does make Italian Prime Minister Mario Draghi look like he’s doing something. He was appointed last month as an un-elected technocratic prime minister to fix Italy’s coronavirus problems and the economy.

Draghi seems to realize that relying on token measures like blocking shipment to Australia will not be enough. His government is in talks with Russian producers of the Sputnik V vaccine – which has yet to win EU regulatory approval – to make the drug in Italy. 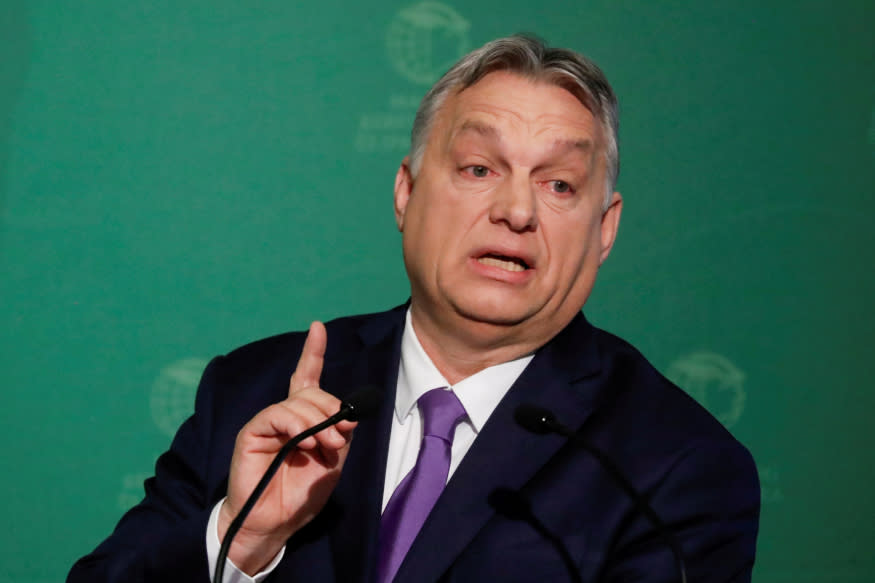 Hungary is already vaccinating its citizens with Sputnik V – and with China’s Sinopharm, which is also yet to be approved by the EU. Czechia has also ordered some vaccines from China. Meanwhile, France said it might join Italy in blocking vaccine exports.

For the EU, which pressured members to let it handle vaccine procurement, the shortfalls are not only a public health fiasco but also a stain on its self-declared image as a transnational bloc better equipped to solve big problems than individual states.

Trade wars will complicate the distribution of ingredients?

US Navy says Russia is a threat to Global Peace

US Arms Dealers profit from War in Ukraine and confrontation with...