Prices for gas in the region will need to remain high to attract LNG away from other buyers across the globe, the analysts said, adding that the security of this supply would remain an issue beyond next winter.

While Europe should avoid a blackout this winter by drawing on inventories and cutting demand, it will need to import huge volumes of LNG in 2023 given the massive reduction in flows from Russia.

The region has been grappling with a serious energy crunch for about a year.

The crisis turned from bad to worse due to European Union efforts to decrease its energy reliance on Russia, as the bloc imposed several rounds of sanctions on the country – once its major natural gas supplier.

The situation worsened dramatically in early July following the first disruption of Russian supplies to a number of European countries. The reductions in deliveries were attributed to issues with the maintenance of turbines for the Nord-Stream pipeline due to sanctions.

The pipeline was subsequently blown up in September, rendering it inoperable. Imports of LNG have been at record high levels, with American cargoes filling most of the gaps, while more import supply terminals are set to open across Europe over the coming year.

Two-thirds of all USA cargoes loaded with LNG will reportedly land in the European Union this year, and more would come if it were not for capacity limits at import terminals.

USA produced ‘fake” evidence of WMD’s and “terrorists” in the Middle East as an excuse to attack and Destroyed their OIL INDUSTRY so as to become a “nett” exporter of oils.

This destruction included Libya as well as the fake political scam with Venezuela. Eu fell for the con “hook line and sinker “. The same has happened with the Ukrainian BS so that the USA can be the”SOLE” supplier of LNG to the EU, all by devious filthy American politicians. 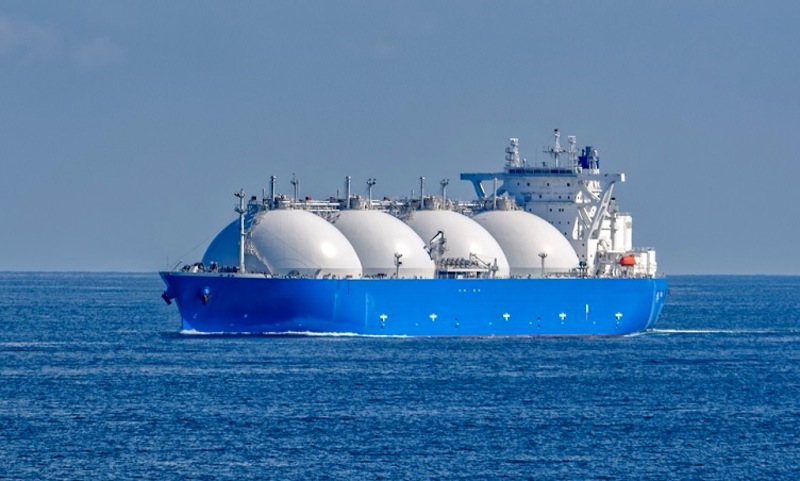 How to see if American politician is lying,the lips move.

The broke beggar says they must increase their income by millions to spend money they will never have.

And not feasible to accomplish?

Slave = a person whose total life is controlled by a Master . A Satrap = a country dictated to by another country who controls all its actions . American fracked LNG — 6 times dearer to Europe than US internal prices -has to be converted to LNG which adds to carbon emissions – sailed 1000,s of miles using the cheapest/dirtiest fuel available producing very large quantities of CO2 . Stopping Russian NATURAL gas = reduction in the European industrial base which suites the USA – no more competition – slave culture invested into Europe and its people – zero… Read more »

Wasn’t the world slave was extracted from the Slavic people?

It sound logical enough but its English version comes from esclave- Old French- High German-sklave or even the 18th century view Byzantine Sklabinol /Latin-Scalvus meaning POW -“unfree person ” ,there is much dispute about this .

In the UK they had Serfs who were “unfree ” labourers