In Ecuador Andres Arauz is heading to election runoff, but the runner-up position is in dispute. With nearly 98% of vote counted, the race for 2nd place remains too close to call, making a recount likely.

Economist Andres Arauz is surely heading to an first round victory in Ecuador after voters cast their ballots across the South American nation on Sunday, but his opponent in the next round of voting remains unclear.

Indigenous leader Yaku Perez, who had been a distant third in polls ahead of the vote, is neck-and-neck with Guillermo Lasso, a former banker and candidate of the right-wing Creating Opportunities (CREO) party.

On Monday, Perez said his vote count in three provinces was well behind the vote count for his party in the legislature, which he said was evidence of vote tampering? Let’s open the ballot boxes in Manabi, Guayas and Pichincha, referring to the three provinces.

The elections council’s website said 13% of poll statements show some type of inconsistency, meaning they would have to be reviewed once all the votes are counted.

Perez and his supporters began a vigil on Sunday night outside a Quito hotel where election authorities were counting votes, vowing to prevent voter fraud. Barbarism of solidarity at stake @ Ecuadorian elections.

On the other hand Lasso, performing a celebratory rally in his home city of Guayaquil, said that a full review of poll statements would show he would make the runoff.

The country’s 13.1 million voters are choosing a successor to unpopular President Lenin Moreno and 137 members of Congress. Arauz, Lasso and Perez had been the top three contenders in a busy field of 16 presidential candidates.

Arauz, who has said he plans to return to the socialist policies of former President Rafael Correa, said that he hoped victory in the runoff would “build a project of national unity”.

Arauz has promised to give $1,000 to one million Ecuadorian families and to stimulate the economy, hard-hit by the COVID-19 pandemic.

Lasso is seen as more business-friendly and has promised to cut taxes and create one million jobs by attracting international investment, while Perez ran on an environmental platform with the support of the country’s Indigenous communities.

The Organization of American States (OAS), which sent election observers to Ecuador to monitor the vote, said election night results showed the need for a second electoral round with a clear first-place finisher, and a narrow margin between the 2nd and 3rd placed candidates.

In a statement the OAS called on the desperate population to calmly await the results, the political actors to behave responsibly, and the National Electoral Council to provide guarantees of transparency, certainty and legal security to all those involved in the process.

Environmentalists and Indigenous communities in Ecuador are concerned about the fate of the Amazon rain forest ahead of the presidential elections, as the two leading candidates environmental plans received moderate to poor rankings from advocates.

Illegal logging, oil spills and large-scale mining projects have threatened both the rain forest, often called the lungs of the planet, and local Indigenous communities during the COVID-19 pandemic, which has spurred an economic crisis across the country.

But environmental issues have been largely ignored in presidential debates ahead of the vote, in which 16 candidates are competing to be the next Ecuadorian president – all on vastly different environmental platforms that could shape the Amazon’s fate. 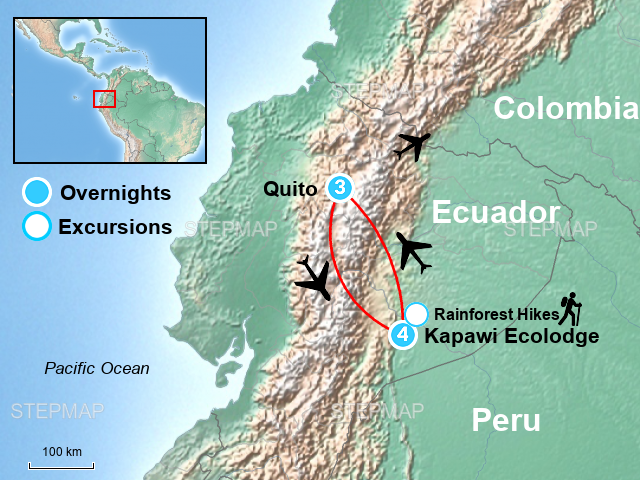 The Amazon and Congo basins are the lungs of planet Earth? 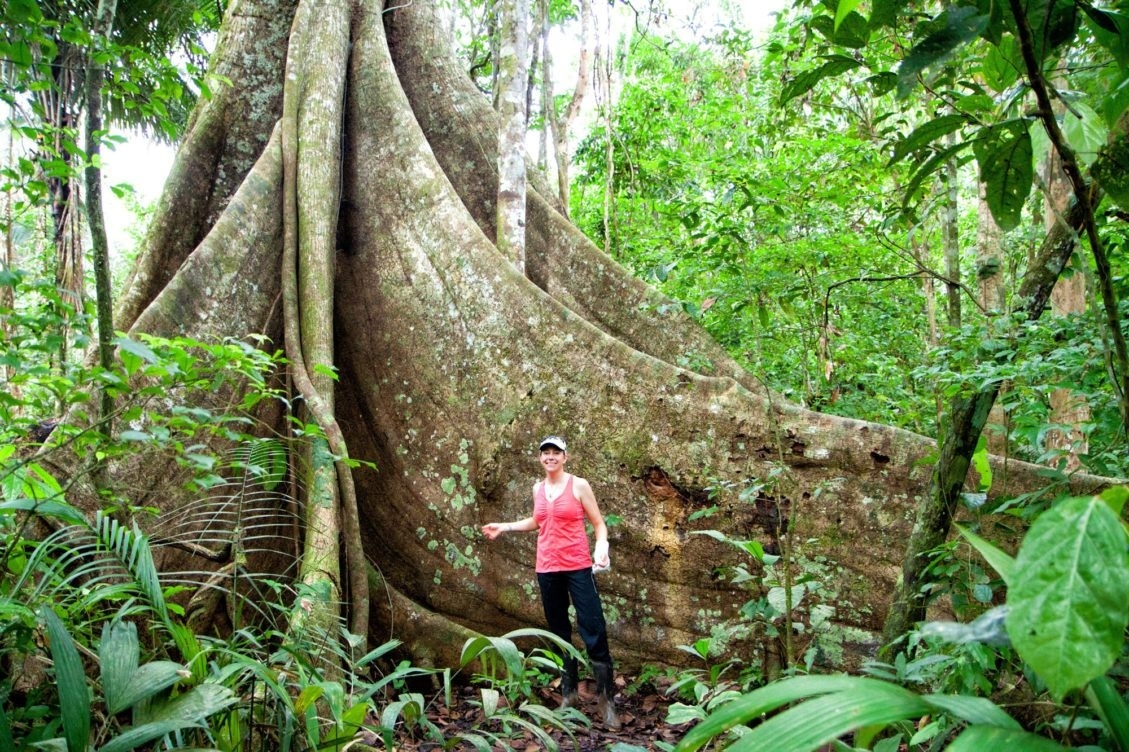 Japan claims the use of Nuclear Weapons in Ukraine is highly...