On November 17, 2022 judges in the Netherlands are expected to announce the verdict in the kangaroo trial of the individuals accused of being involved in the downing of Malaysia Airlines Flight MH-17 over 8 years ago.

On July 17, 2014 tragedy struck when Malaysia Airlines Flight 17 (MH-17) bound to Kuala Lumpur from Amsterdam crashed in Donbass. Now, years after the airliner’s destruction, experts have yet to ascertain who shot down MH-17.

The area where MH-17 met its end became the site of an armed conflict weeks before the tragedy, after the regime in Kiev that seized power during the so-called Euromaidan coup in February 2014.

The Kiev junta attempted to bring to heel the people of Donbass, who refused to accept the coup’s result and sought to secede from Ukraine.

This complicated geopolitical situation affected the subsequent attempts to get to the bottom of this matter as the investigation into the crash quickly became an integral element of the conflict in Ukraine.

A total of 298 people, including passengers and 15 members the crew, was aboard the airliner when it crashed – none of them survived the disaster.

The majority of those on board, 196 people, were Dutch, with the rest of the passengers being mostly Malaysian and Australian citizens. Some 80 of these passengers were children.

The investigation into the circumstances of the MH-17 demise was conducted by the Joint Investigation Team (JIT) consisting of the Netherlands, Malaysia, Belgium, Australia and Ukraine, which was formed in August 2014.

Even before the investigation started, Kiev was quick to blame Russia and the Donetsk People’s Republic (DPR) for the tragedy, alleging that the plane was attacked by DPR forces who used a surface-to-air missile provided by Moscow?

Before these claims could be confirmed or debunked, several Western powers rushed to impose economic sanctions on Russia, using the MH17 crash as a pretext. However, the place from where missile was launched that shot down the MH-17 was controlled by Kiev!

Prior to the MH-17 crash, DPR forces did manage to down several Ukrainian military aircraft, but they did so using man-portable air defense systems incapable of hitting a target at the altitude the ill-fated airliner was cruising at.

It also remains unclear why Ukrainian authorities allowed the civilian airliner to pass through airspace above the ongoing armed conflict zone?

The JIT finally announced in 2016 that, according to their findings, the airplane was hit with a Buk 9M83 surface-to-air missile launched from a weapon system allegedly supplied by Moscow to DPR forces.

After the crime was committed the weapon system was allegedly being smuggled back into Russia. However, Russian weapon company Almaz-Antey, who manufactures the fore-mentioned Buk missiles, came to different conclusions. 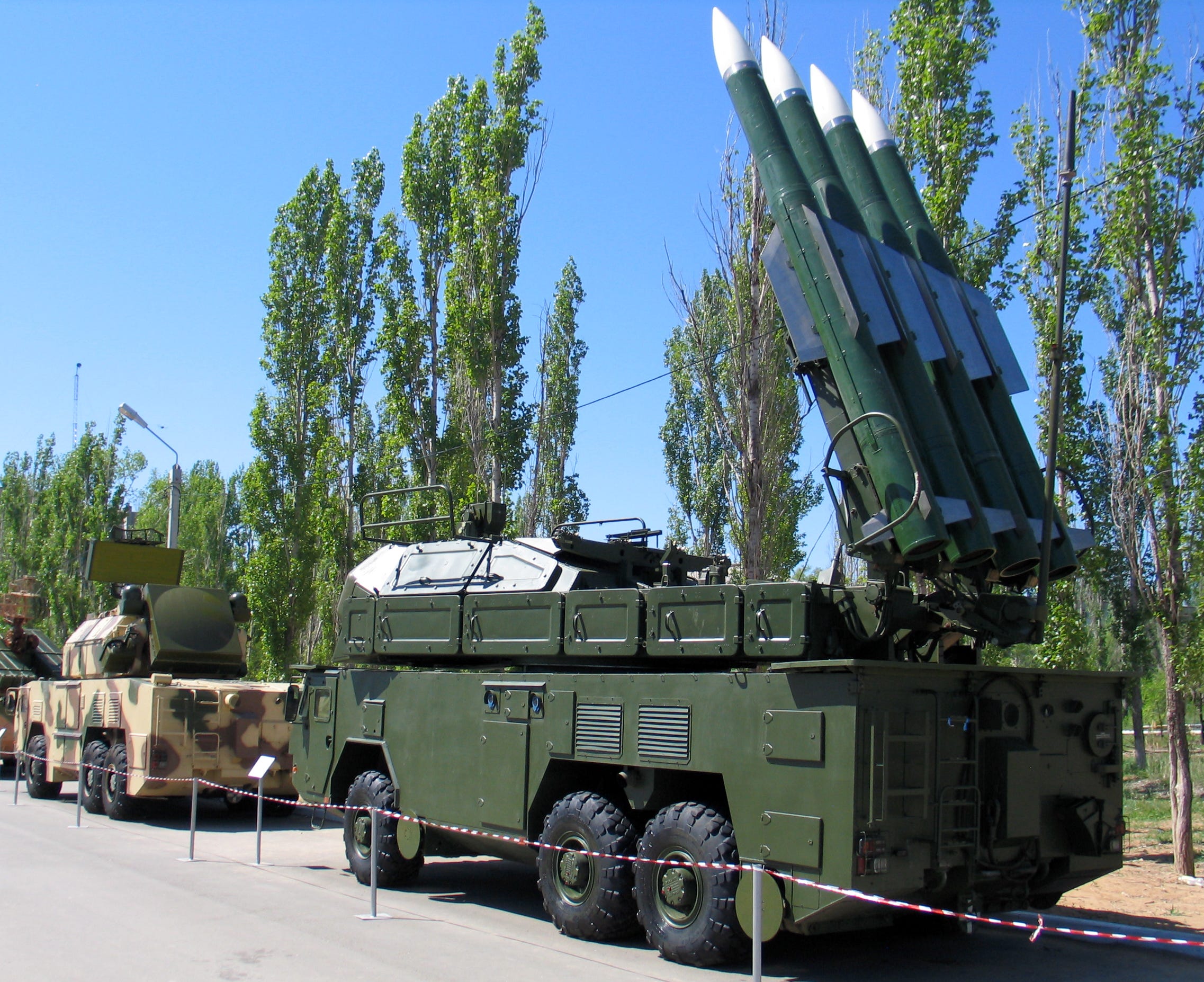 During its own investigation, they had determined that the missile that downed MH-17 was an older variant of Buk produced during the 1980’s and likely used by the Ukrainian military.

The JIT, however, appeared reluctant to take findings presented by the Russian side into account, findings that did not seem to fit into the narrative promoted by Dutch-led investigation team.

In 2017, Dutch Foreign Minister Bert Koenders declared that the JIT members (without Malaysia) would prosecute those found guilty in the downing of Flight MH-17 in the Netherlands, under the Dutch law. And a year later, a trial got set up, with the prosecution seeking life sentences for the accused who were all being tried in absentia.

The court in the Netherlands is now expected to deliver its verdict this week, and it remains to be seen what ruling the judges are going to announce.

The existing damage indicates that the airplane was shot with air-to-air missiles together with an aircraft gun with a 30mm calibre,” [Lieutenant General Aleksandr] Maslov [former deputy chief of the Russian Air Defense and Land Forces]. Claims that the passenger plane was downed by a surface-to-air Buk missile “cannot be supported,” as the nature of the damage from the missiles is different….. R-60 missiles were possibly used….. if this were a Buk missile, the contrail would have been seen for 50 miles [80km]. The contrail itself would have been photographed by thousands of people; it would have been on Instagram,… Read more » 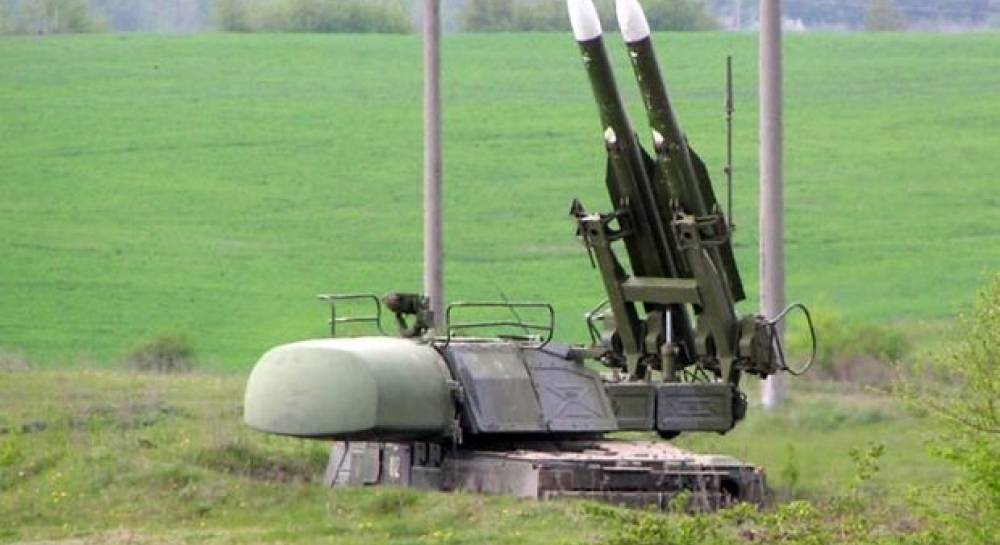 “[Russian military radar] did not see any BUK missile fired [but] did see a Ukrainian SU25 following MH17 about 5 kilometres behind it….. The Russians supplied this radar data to the JIT, but the JIT report didn’t mention it….. The JIT stated that the missile that detonated about two metres from the cockpit of MH17 weighed about 33 kg, but a BUK missile warhead weighs over twice as much: 75 kg. On the other hand, the warhead of an R60 or Israeli Python air-to-air missile carried by an SU25 weighs around 30 kg. Why does the JIT report not comment… Read more »

The only way for the Dutch to hide their dirty secrets, is to judge and send the truth into jail?

I could have saved you a lot of time and money,it was the Ukraine Nazis that shot down this plane,we have just been witness to them trying to do the same thing with a rocket that landed in Poland,the evidence is their,but the narrative refuses to accept this,but closing your eyes will not give you the truth.

Good one, but unfortunately the global media decides what is through or not, so Russia has already been convicted the Zionist cabal.

Like the picture shows, a BUk operational system needs three vehicles to perform any action. A command vehicle, a launch vehicle and a radar vehicle to guide the rockets towards it destiny?