The last remnants of Ukrainian forces have been driven out of the Lugansk People’s Republic (LPR), Russian Defense Minister Sergey Shoigu announced on Sunday. He reported the news to President Vladimir Putin, the Defense Ministry said in a statement.

Shoigu said Russian troops and Donbass forces had completely seized Lisichansk, the last major city which had remained under Ukrainian control since 2014, when the LPR declared its independence shortly after a coup in Kiev.

Russia and Ukraine reported heavy fighting around Lisichansk earlier this week, with the most fierce combat occurring at the city’s oil refinery after Ukrainian troops retreated from Severodonetsk, a nearby city on the opposite side of the Seversky Donets River, last week.

The fighting for Severodonetsk had lasted for several months. Scores of foreign soldiers have been killed in Ukraine over the past ten days. Over 170 foreign mercenaries have been killed, 99 have refused to further participate in combat and left the territory of Ukraine.

Data from the Russian defense ministry shows that 6,956 foreign citizens from 64 countries arrived in Ukraine to become pro-Kiev combatants between February 24 and June 17. Some 1,956 of those have been killed, while 1,779 have fled the country.

Russia sent troops into Ukraine on February 24, citing Kiev’s failure to implement the Minsk agreements, designed to give the regions of Donetsk and Lugansk special status within the Ukrainian state.

The protocols, brokered by Germany and France, were first signed in 2014. Former Ukrainian President Petro Poroshenko has since admitted that Kiev’s main goal was to use the ceasefire to buy time and create powerful armed forces.

In February 2022, the Kremlin recognized the Donbass republics as independent states and demanded that Ukraine officially declare itself a neutral country that will never join any Western military bloc. Kiev insists the Russian offensive was completely unprovoked.

Congratulations, and Health, Wealth and Happiness to the good folks of Lugansk and Donbass. 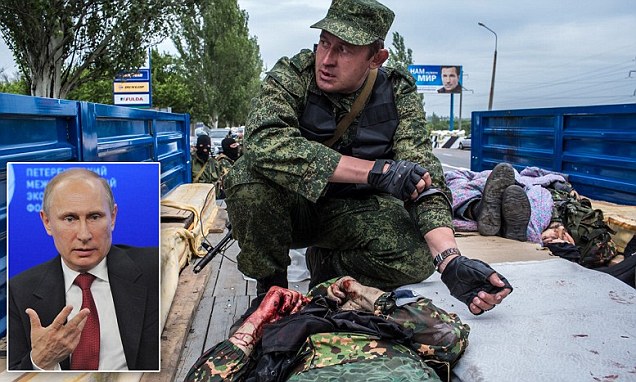 These criminal mercenaries thought it would be a walk in the park messing with Russian armed forces. They found their final resting place instead. 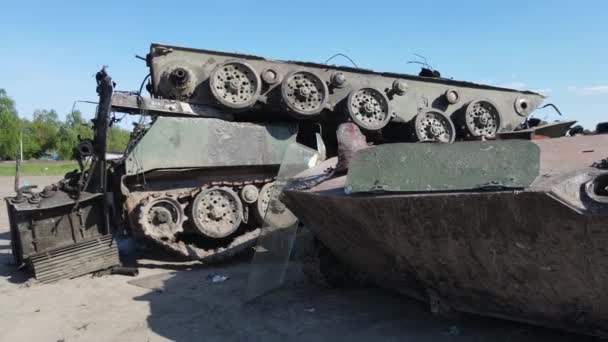 The liberated People’s Republics must now work to shape democracies more just and more life-fulfilling than the limited, primitive democracies of the North Atlantic-EU partnership.

Netflix Documentary based upon Propaganda, not Education